Zamfara: Marafa’s APC faction warns against use of insecurity, religion for political blackmail

Zamfara state faction of the All Progressives Congress-led by Senator Kabiru Marafa has alerted the nation about what it described as evil machination by certain political leaders to deploy a state of insecurity in the North West state and religion to achieve political agenda.

Spokesperson of Senator Marafa faction, Honourable Bello Bakyasuwa Maradun, in a statement declared that certain chieftains of his party whose names he did not disclose have been instigating the citizenry against their rivals, particularly chieftains of the main opposition party using insecurity and religion as tools to achieve a political goal.

He specifically mentioned former National Security Adviser, Aliyu Gusau as one prominent citizen of the state at the receiving end of the political blackmail.

Honourable Maradun maintained that such a political plot under the guise of religion could be counterproductive for the State and the masterminds.

He appealed to the Zamfara State Government to take urgent steps to check those behind it in their tracks.

The statement read in part: “Recent happenings in Zamfara State necessitate the call to stop the ungodly and unethical association of politics with insecurity and religion. In the last couple of months, every week comes with one controversy or the other arising from the mischief of accusing leading opposition political figures with a campaign of calumny shrouded in religion and insecurity.

“The most recent of those instances was the posters of former Governor Abdul’Aziz Yari and two of his loyalists with Mal. Ibraheem El- ZakZaky was displayed in strategic places within the state. Our understanding is that this is a cowardly act to create a false association between the former governor and the Shi’ite leader to score a cheap political point from public antagonism to the group.

“Earlier last week, official communication from someone presenting himself as the APC scribe of the government faction accused General Aliyu Gusau with aiding banditry to protect his mining investments. We made a public statement condemning the action and distanced ourselves from the statement because of the attempt to connect it with the party for which we are all stakeholders and the due respect to the elder statesman even though we are from different political parties. Before then, a certain person was arrested wearing a jersey with the picture of Senator Marafa during the military strike against the bandits and that was used as a news item in mushroom online media for another cheap blackmail. Other related accusations were made and publicized against Hon. Muttaka Rini and Dauda Lawal Dare are all from the opposing camps of the APC which we all consider condemnable. In the Zamfara State House of Assembly, two members from Bakura and Anka were accused of aiding banditry and suspended from the house without a fair hearing. Both of them rejected the accusation and got themselves recorded taking the oath arbitrarily imposed on public officials using the Qur’an to exonerate themselves from the accusation.

“As a formidable stakeholder in the social and political stability of the state, we are seriously disturbed by the trend enumerated in those examples and more. We see in these false associations the potential to perpetuate the state of anarchy in the state through blackmail by creating trust questions and sparking suspicion between the masses and the political class. On behalf of Distinguished Senator Marafa (CON), we condemn these acts of mischief in totality and consider them capable of worsening the security situation of the state. These baseless accusations and their perpetrators are ungodly, unethical and cowardly.

“We call on well-meaning individuals within and outside Zamfara State to caution the perpetrators. We especially call on Islamic scholars to rise up to their responsibility of preaching against baseless accusations on people because Islam and Shari’a for which our state is known stand firmly against them. We also call on the government to rise to the occasion of exonerating itself from the counter-accusations against it as a sponsor of this industry of lies which others consider plausible because of the resources required to sustain it. We are requesting this for good so that our collective energy can be invested, not in politics, but in fighting the common enemy of insecurity caused by banditry and helping hundreds of thousands of Internally Displaced Persons (IDPs) in the state.” 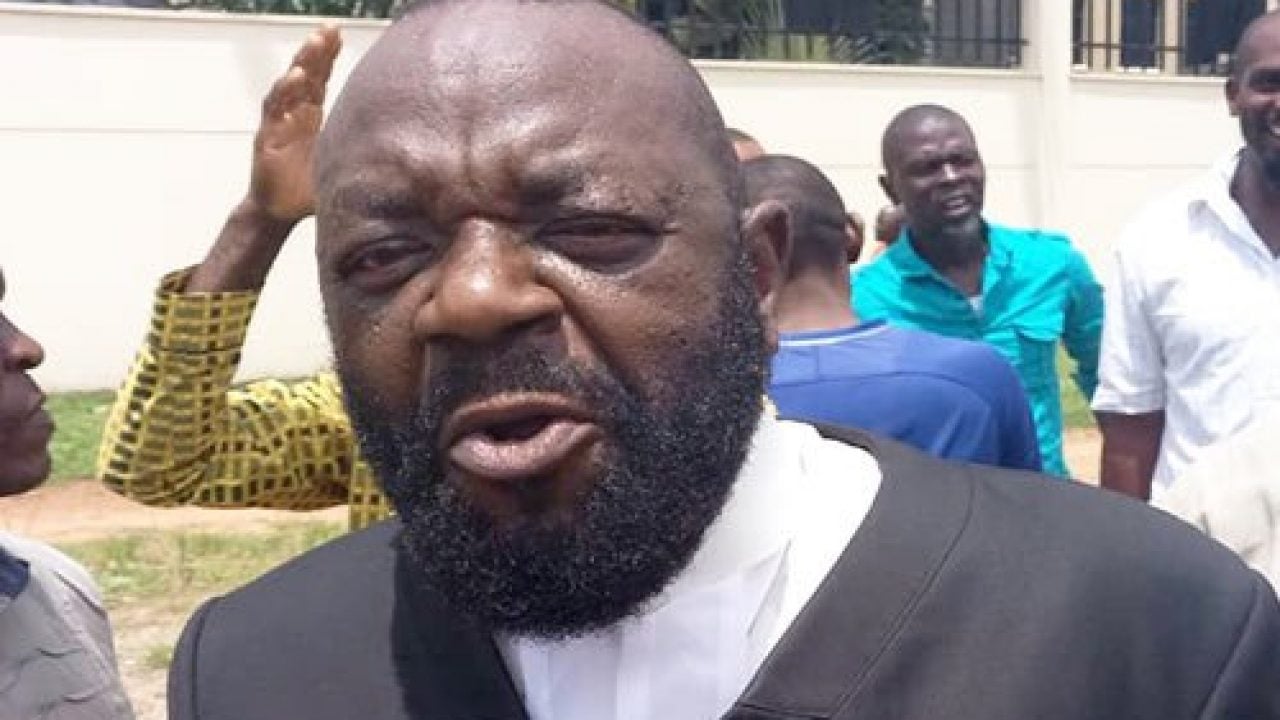 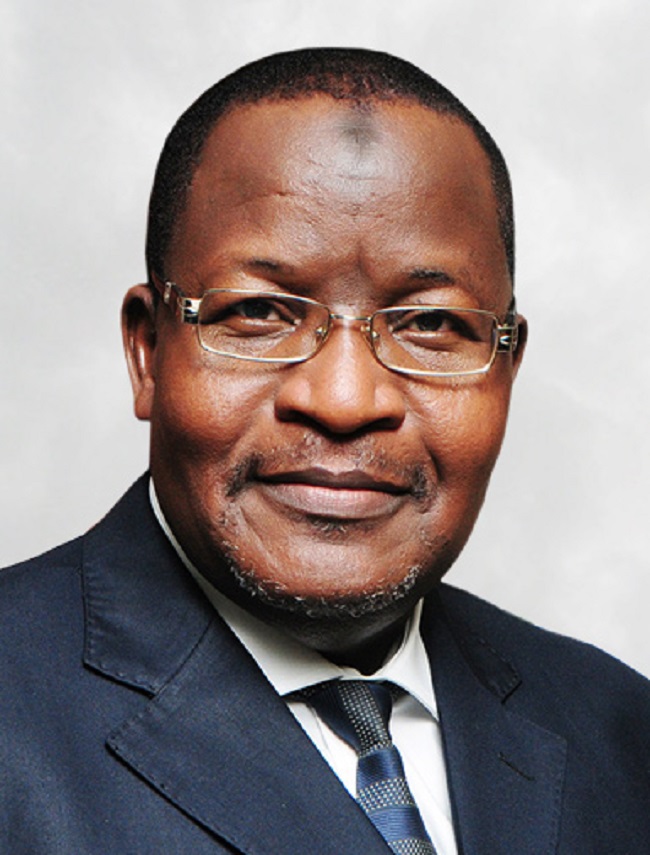 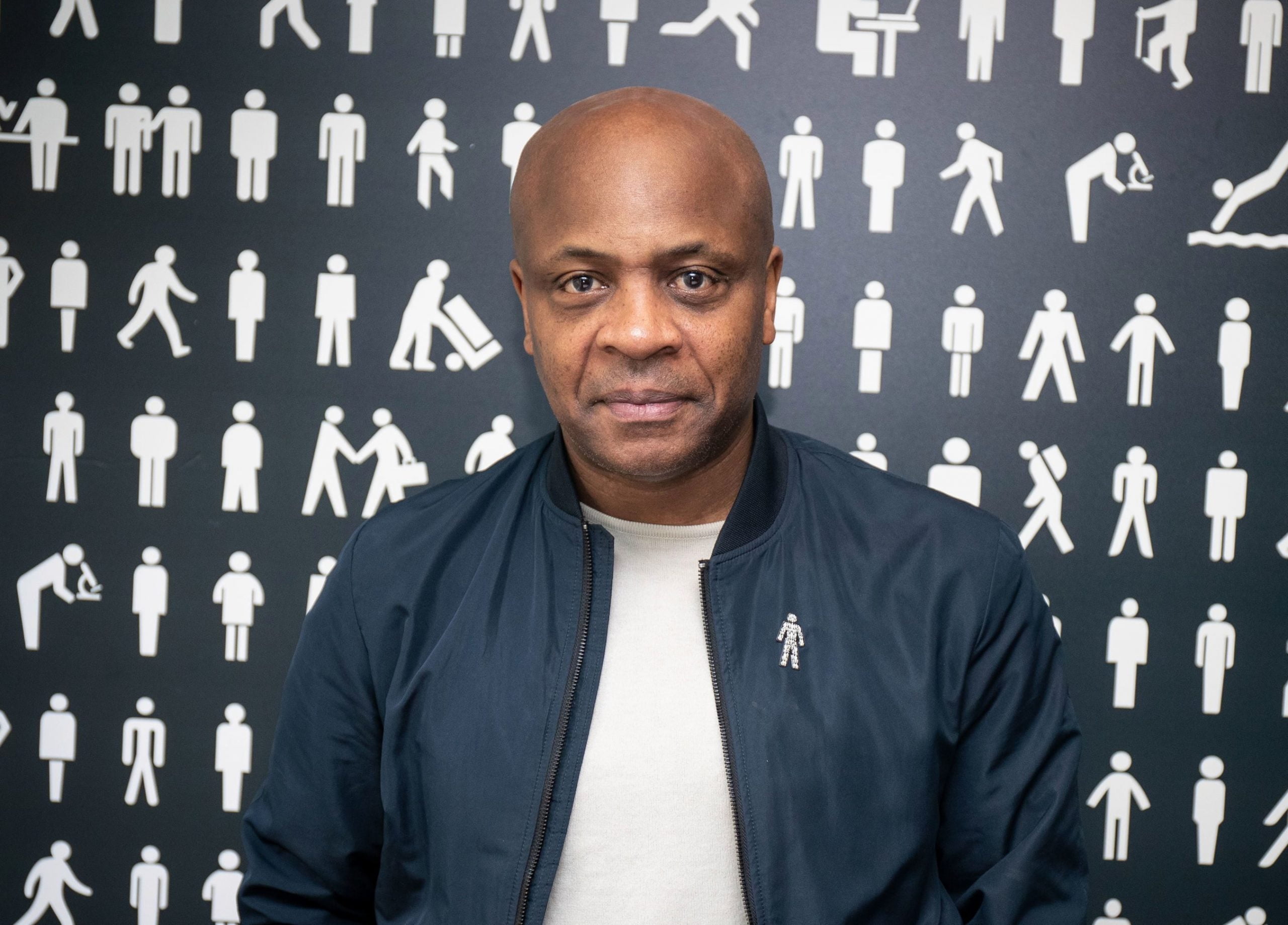