Failure is an antidote to success
Mayowa Joshua Amusan has celebrated graduating from the prestigious University of Ibadan (UI) in grand style after encountering huge failure in his NECO examination years ago.

He has however not only graduated from the University of Ibadan with a first-class but finished as the best in his department; the department of Agricultural Economics.

The young man had also written WAEC 3 times before clearing his papers. He said he had felt reluctant to apply for UI because of his fears of failing the exams.

He has taken to LinkedIn to celebrate the new feat where he shared a copy of the F9 parallel result.

He mentioned that he was only able to clear his WAEC papers after 3 sittings. Mayowa said he proceeded to Polytechnic of Ibadan to further his studies after clearing his O’ level where he finished with a distinction.

He proceeded to the University of Ibadan via direct entry. He was however reluctant to register for UI’s POST-UTME as he feared not scaling it. But, due to the support from family members and siblings, Mayowa took the exam and got into UI to study Agricultural Economics where he has now graduated in style.

In his words: “My parents and siblings believed in me and God-willing I gained admission through direct entry into 200 Level to study Agricultural Economics. I not only made a first-class, but I graduated as the best in my department. 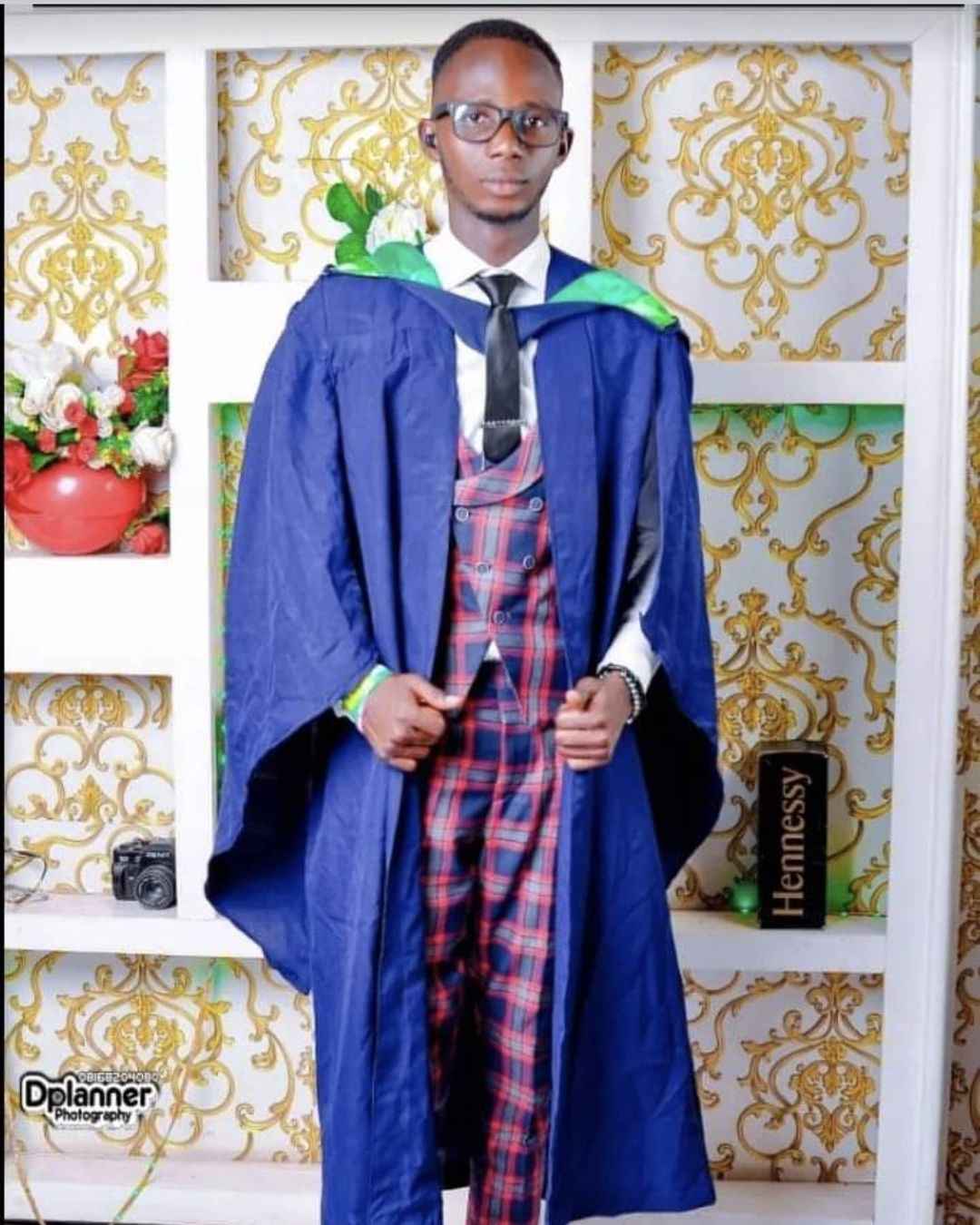 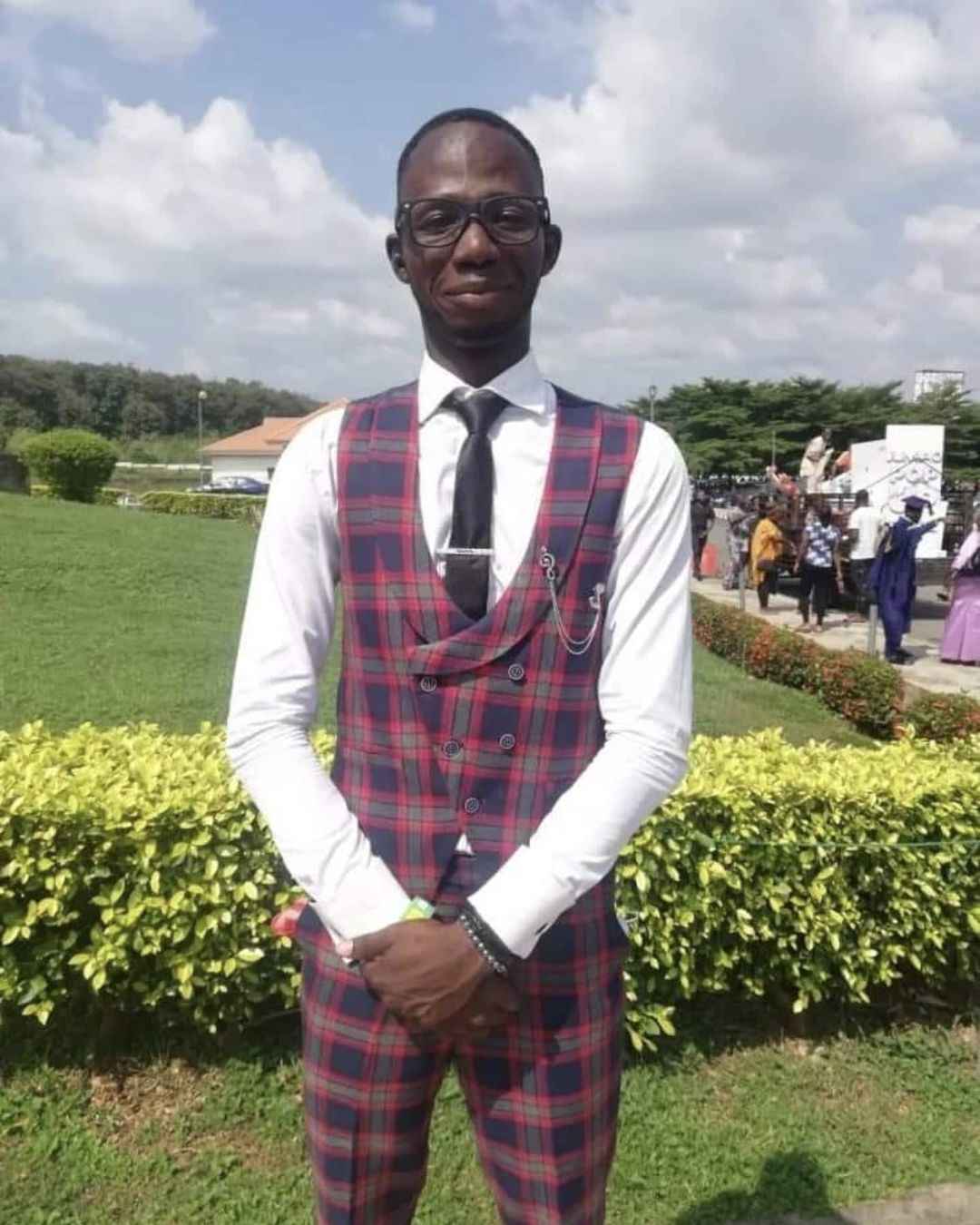 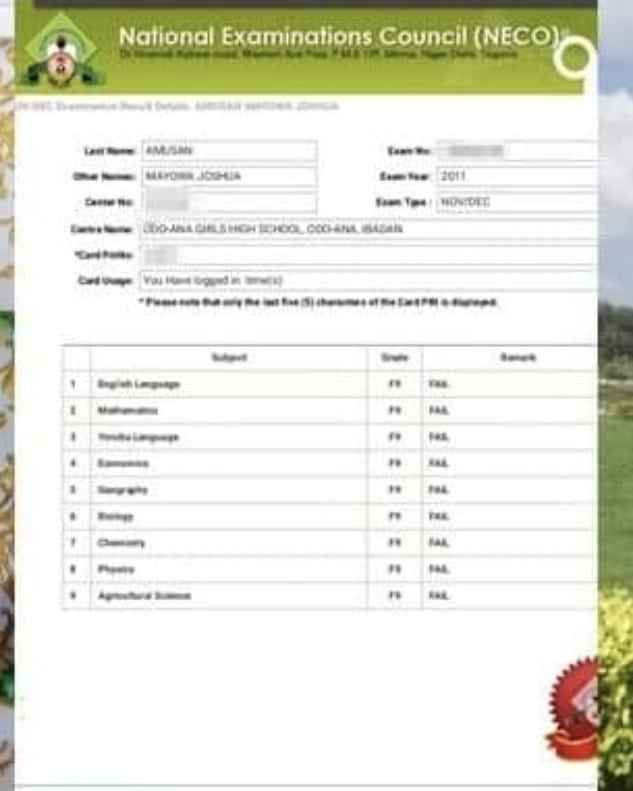 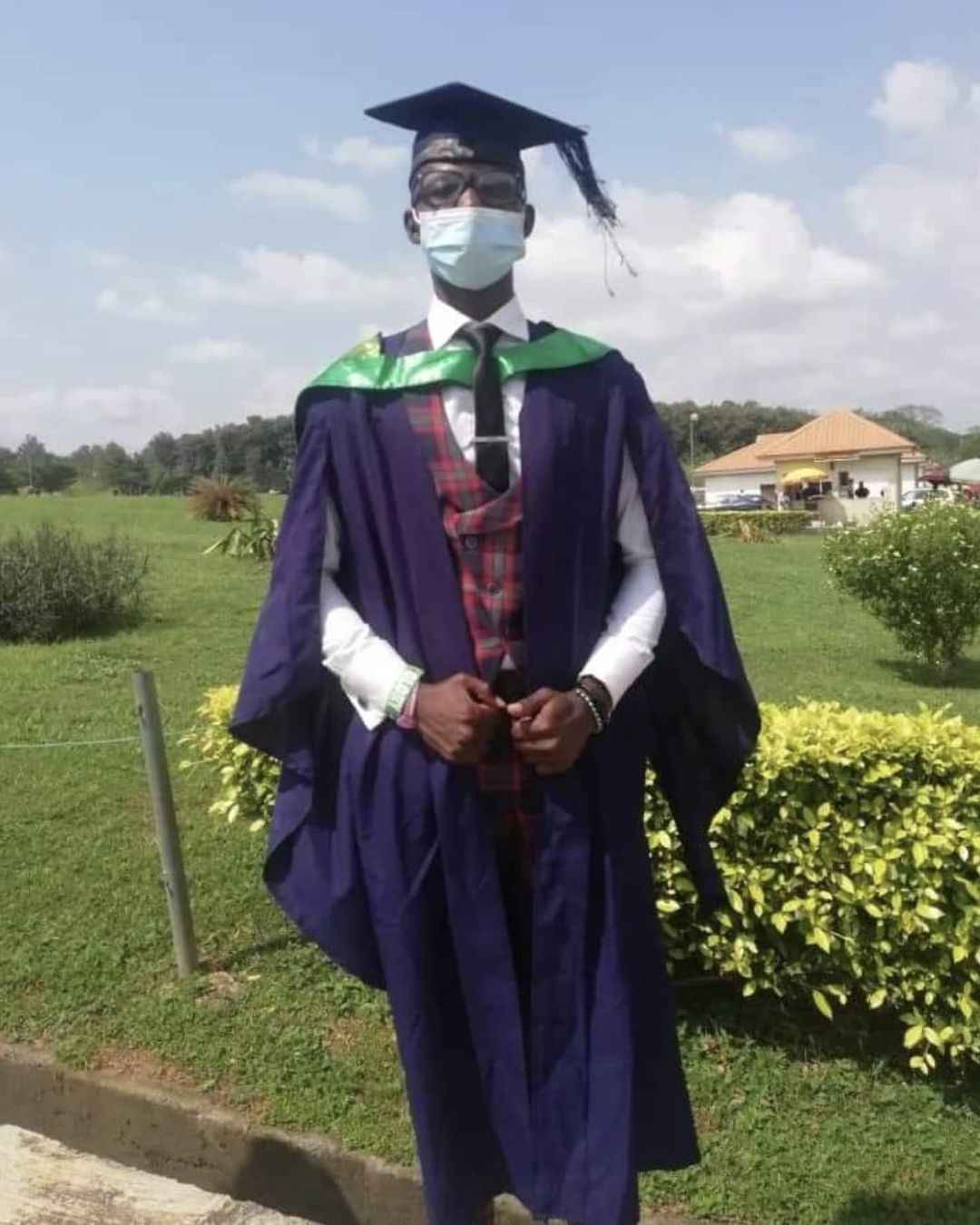 “With God, hard work, a loving family, and good friends everything is possible.


I have been reporting for several years now and I am very interested in visual news reportage with strong inclusion of photos and video multimedia.