Portugal on Monday welcomed 273 Afghan refugees including students and teachers from a national music school who had fled Afghanistan to escape Taliban reprisals.

The Taliban banned music under their strict interpretation of Islamic law during their first stint in power between 1996 and 2001 and there are fears they will reinstate similarly draconian rules after they regained power in August.

The musicians fled Afghanistan’s capital Kabul for Qatar in October before being resettled in Portugal.

Ahmad Naser Sarmast, director of the Afghanistan National Institute of Music, said reopening his school was a key objective.

“The commitment is to reopen this school. We have a mission (for the) music of Afghanistan to continue,” he said.

“Thank you to (the) international community. You all save our lives,” music student Shogula Safi said as she arrived at a military airport in the Portuguese capital Lisbon.

Prime Minister Antonio Costa welcomed the news on Twitter, saying the “students, young women, young men, and their relatives will have the opportunity to live and resume their studies in Portugal”.

“I’m very happy because I see my friends smiling. We can continue playing music. It makes me really happy,” added Murtaza Mahammadi, a musician from the Afghanistan National Institute of Music.

Portugal has so far taken 764 mostly young Afghan refugees, according to government figures.

The southern European country welcomed dozens of players from Afghanistan’s national women’s football team and their families in October. 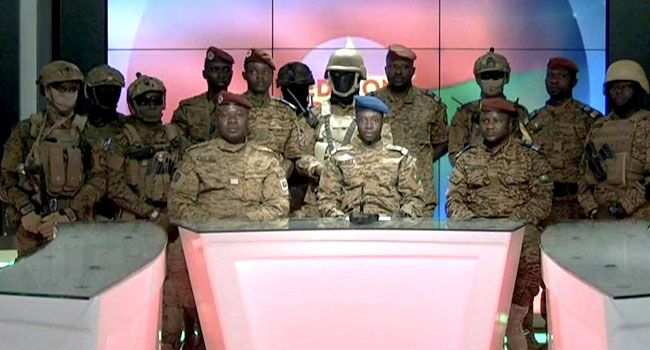 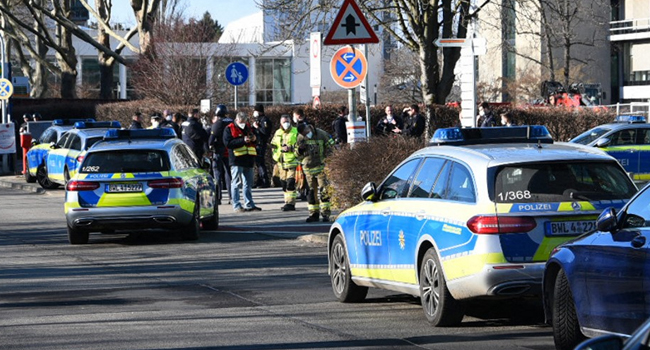 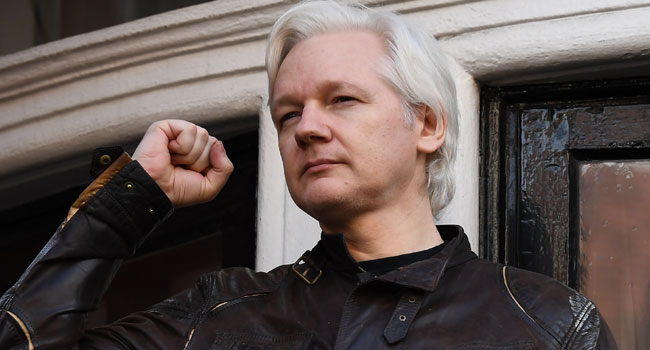