• As Multichoice reveals festive content line up for customers 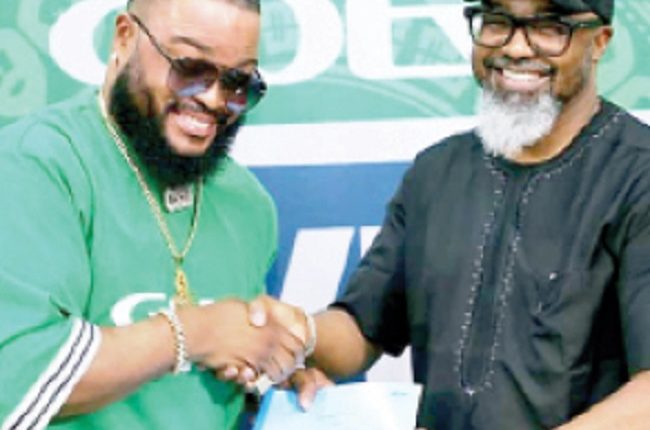 GOtv Nigeria subscribers are in for a ‘WhiteMoney-full’ Christmas and New Year as the Big Brother Naija season 6 ‘Shine Ya Eye’ edition winner was earlier in the week announced as brand ambassador for the Pay-TV service. Hazel Onyeze Onoduenyi, popular as White Money is taking over from Olamilekan ‘Laycon’ Agbeleshe as brand ambassador.

Taking to his Instagram page to announce the good news, the 29-year old entertainer also expressed his delight at getting his own show.

He said, “I am highly pleased to join @gotvng family as their latest ambassador. I feel so honoured to be part of this leading pay-tv entertainment brand.

“More so, as an entertainer, I also have the opportunity to own my show on this platform and I couldn’t be happier to associate with a pure quality entertainment brand. Looking forward to the exciting journey with my new family.”

In addition to the excitement of the season, MultiChoice Nigeria, has announced a wide selection of content, pop-up channels, key sporting events and a special festive lineup for DStv and GOtv customers this festive season. The company recently launched a new GOtv package, GOtv Supa, which will focus on an extensive catalogue of general entertainment channels available on DStv such as Honey, Africa Magic Urban, WWE, TLNovelas, Novela Magic, ROK, KIX, Nick Jr and NickToons worth N5,500.

DStv Customers also get to experience the new Add-Movies functionality which allows customers on lower packages to select premium movie channels to their existing DStv packages at a fraction of the price.

“As part of our commitment to ensure that our valued customers have an enriching entertainment experience, and as Africa’s most loved storyteller, we take the Festive season seriously and have a special line-up in store for everyone” said John Ugbe, Chief Executive Officer, MultiChoice Nigeria.

On White Money as ambassador, he said, “GOtv has been around for 10 years and this year is a big landmark for us; we are excited to have White Money on this landmark. We are also happy to continue to grow the Nigerian entertainment scene.

“A lot of people loved White Money on Big Brother and we are happy that Africa Magic is bringing him back to the screens.”

He added that “White Money is the first GOtv ambassador with his own show.”

This wide range of added entertainment includes a dedicated holiday channel which will show, among others, live broadcasts of The AFRIMA Awards, which celebrates the rich musical heritage of the African continent on Sunday, 21 November, The Experience, which is an annual gospel music concert on Friday, 3 December, a night of powerful music with Unusual Praise on 10 December, Akwa Ibom Christmas Carol on 17 December and ‘The Lituation concert’ experience on Boxing Day.

In the sports arena, viewers, have been promised unrivalled access to the most thrilling variety of sporting action anywhere in the world. From the NFL and NBA on ESPN and ESPN 2 to SuperSport’s world-class coverage from the likes of the Premier League, La Liga, Serie A, and UEFA Champions League, Europa League and more.

For customers on DStv, the 2021 Formula 1 season will end with races in Qatar, Saudi Arabia and Abu Dhabi through November and December. The Golf’s PGA Tour will see action from the RSM Classic, while tennis fans can enjoy the WTA Finals and ATP World Tour Finals. DStv customers will also get to watch the best fighting action with the UFC. GOtv customers are not left out, they get access to thrilling WWE action, which will feature pay-per-view events Survivor Series and TLC: Tables, Ladders and Chairs before the year is out – also available on DStv. 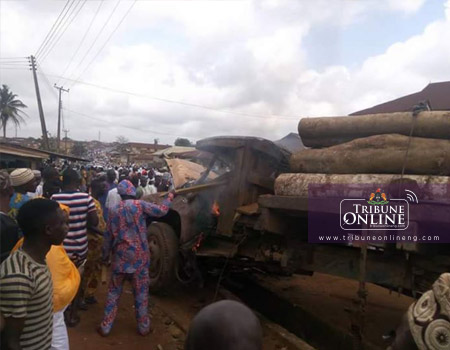 Four escape death as container falls on car in Ilorin