UCL: Chukwueze In Action As Villarreal Lose To Man United

Samuel Chukwueze featured as a substitute as Villarreal fell to a 2-0 defeat against Manchester United in their UEFA Champions League clash at the Estadio de la Ceramica on Tuesday night.

It was the Nigeria international’s third appearance in the competition for the Yellow Submarine this season.

Jadon Sancho’s emphatic finish sealed the victory in the 90th minute after a well-worked team goal to hand United all three points and, as a result, they have qualified for the knockout phases with a game to spare, while Villarreal will have to fight it out with Atalanta for the runners-up spot. 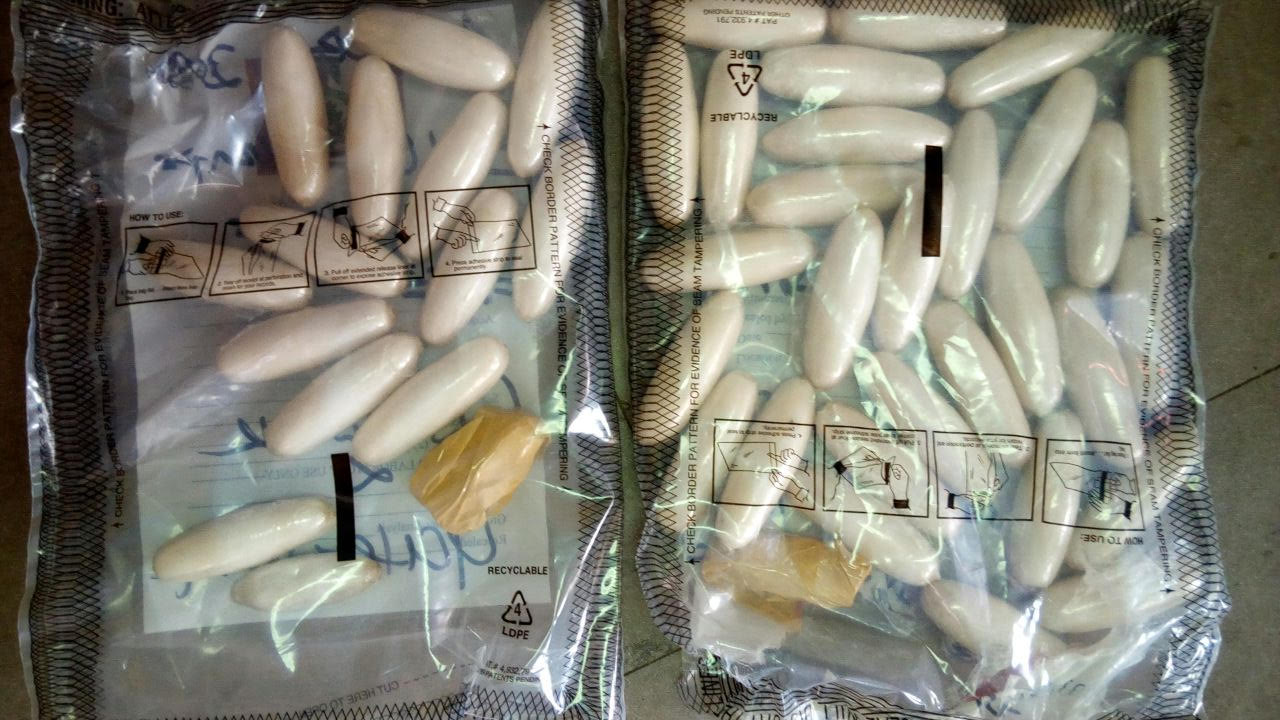