Two adults and two children died after a light plane crashed off the coast of the Australian city of Brisbane, police said Sunday.

Queensland state police said the four were killed when the small aircraft crashed in shallow waters near Redcliffe, a bayside suburb in the city’s north, just after 9:00am local time.

The bodies of the 69-year-old pilot and three passengers — an adult male and two children — were later recovered by police divers. The passengers are yet to be identified.

Police inspector Craig White described it as a “tragic accident” in the lead-up to Christmas.

“This is the last thing that any family need to go through this time of the year,” he said.

Local media images showed the four-seater plane upside down in the water.

Early reports indicated it crashed shortly after take-off, authorities said, but a full investigation had been ordered to determine the cause.

The Air Transport Safety Bureau said additional investigators would be sent from the national capital Canberra to assist in the probe.

“The plane is in a very, very difficult situation, (a) difficult position in the wetland area,” she said.

Authorities said it could take some time to retrieve the wreckage from the crash site. 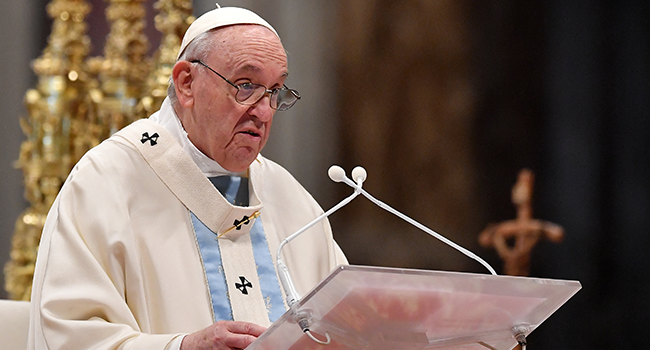 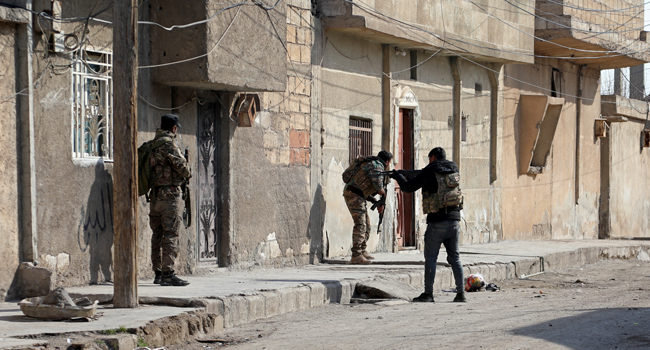 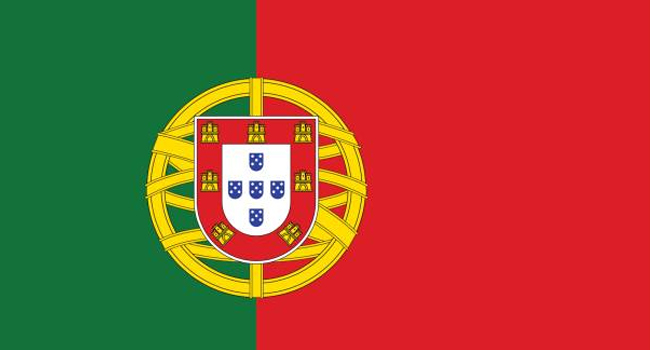