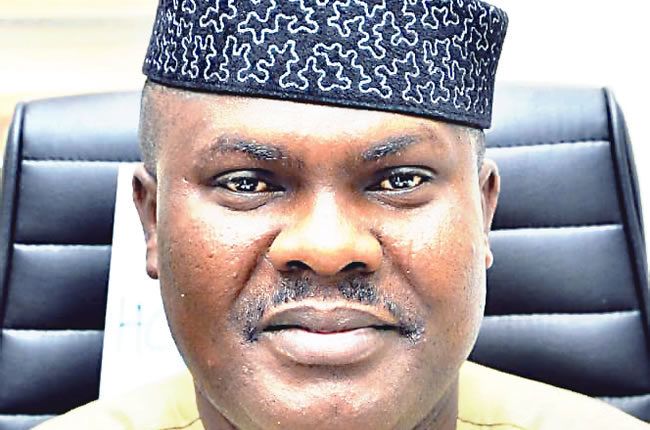 Commissioner for Political Affairs and Inter Governmental Relations, Mr Taiwo Akeju, in an interview with OLUWOLE IGE, speaks about the APC caucus called TOP and the peace initiative of Governor Gboyega Oyetola in Osun APC.

What are the issues in the wrangling between members of The Osun Progressives (TOP) and IleriOluwa group, which is the political camps of Governor Gboyega Oyetola

To the best of my knowledge, there is no disunity within the party. Of course in a party as big as the APC, there is bound to be little misunderstanding between members. It is expected in politics where you defend your rights and interests. But, by and large, there is no disunity in Osun APC. What you have been noticing in some few days is a misunderstanding between brothers and sisters of the same family. As I have said, it is expected in politics and in a big party like ours. The members of TOP are also members of the party. Some of them have personal complaints, but wholeheartedly majority of them have said they are not opposed to the return of Governor GboyegaOyetola in office for a second term. We are trying to ensure as much as possible that everybody is on the same page so that the party can win convincingly in the next year governorship election. Both TOP and IleriOluwa, including other members of the party belong to the same family. Very soon, necessary machinery would be put in place to ensure genuine reconciliation. Governor Oyetola had said repeatedly that he is open to reconciliation. This seeming crisis was blown out of proportion even by some of our friends in the media. There is nothing so spectacular about it. I don’t think it is a crisis, it is just a minor misunderstanding within a political family. The governor has also said he had no misunderstanding with the Minister of Interior, Mr Rauf Aregbesola. There may be difference over policy direction. That is expected but they have the same goal, which is to give good governance to the people of Osun so that the party continues to win at the polls.

One of the complaints of TOP against the governor is his alleged meddling in the affairs of the party; that his action is capable of destroying the party ahead of the 2022 election in the state

The governor of the state is the leader of the party while Mr President is the leader of the party at the national level. The bucks stop on the governor’s table and he has been carrying everyone along in the discharge of his duties and he has not been found wanting. Look at the achievements he has recorded in the last three years in road construction, education, health and other sectors. He is a pride to everybody. He has not marginalised anybody and he has a listening ear. This accounted for the Gale of defection from major political party like the PDP to APC. He has been able to combine both the party activities and the governance without any hinderance.

During the last ward and local government congresses, members of TOP alleged that the governor hijacked the exercise as a grand plot to control APC machinery in the state.

The governor, as the leader of the party, must be on the same page with the party executive. You should expect that symbiotic relationship. During the last congress, the national leadership of the party recommended that consensus arrangement must be applied in all the wards to choose the leadership. It should be noted that in about nine months, we would be having a governorship election and by the time you go for elective congresses, it may cause disunity within the party. We adopted consensus arrangement to avoid crisis. By the time the Elegbeleye committee came, the party leadership called a meeting of all stakeholders, where everybody agreed to adopt a consensus arrangement as directed by the APC national headquarters.

But, the members of TOP boycotted the stakeholders meeting

All of them were invited. We didn’t regard to anybody as a member of TOP or IleriOluwa. All the leaders and members of the party were there. The governor, Mr GboyegaOyetola, his deputy, Benedict Alabi, as well as Senator IyiolaOmisore, Chief Sola Akinwumi, SookoAdewoyin, and others were there. These people are the conscience of the party. Everybody at the meeting agreed on consensus so that we could have a seamless and rancour free congress. We achieved that to the glory of God. The governor didn’t hijack any exercise. Even in his own ward, he doesn’t know the chairman of APC there. The so-called TOP members are saying they are not against him. The synergy and unity of the party are sacrosanct. The governor did not hijack the conduct of the exercise. The exercise was highly successful in Osun. 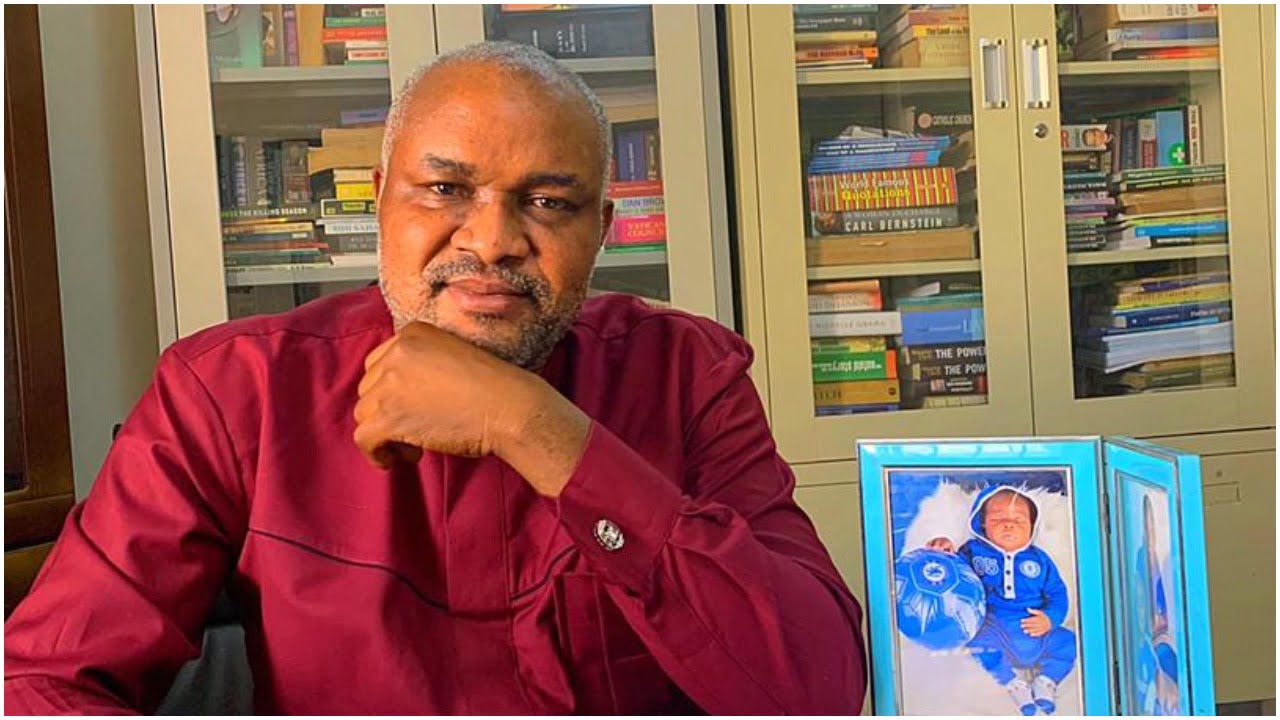