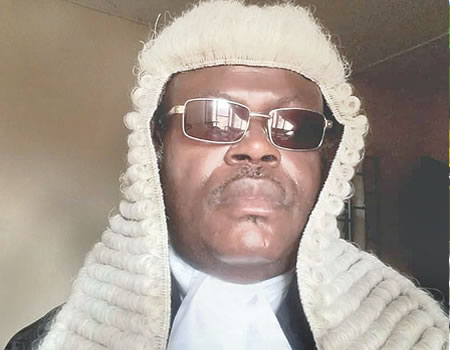 The legal representative of Yoruba nation agitator and activist, Chief Sunday Adeyemo, popularly known as Sunday Igboho, Chief Yomi Alliyu (SAN), on Thursday, gave a stern warning to people using the activist’s name indiscriminately, adding that his client has warned that no one should use his name for any agitation.

Alliyu specifically warned that no rally should be held in his client’s name and no one should invite his family to any public forum as Igboho has not sent anybody to hold any rally, attack security personnel or destroy public facilities, using his name.

According to Alliyu, “there is time for everything. Chief Sunday Adeyemo a.k.a Igboho Oosa is desirous of respecting those murdered in his house on that black 1st July 2021. In that wise, he has advised against staging any demonstration or rally in his name for the time being.

“He will also like people to respect his family by not calling his mum out for anything public. Igboho for now has no authentic mouthpiece anywhere.

“In that wise people are advised to take anything said by anybody claiming to be from him with a pinch of salt. The exception is the statement by his lead counsel.

“Let’s respect the dead. On no account should anybody attack any public place or security personnel on the pretence of agitating for the Yoruba nation,” he stated.

In spite of the huge investment in the water sector by the government and international organisations, water scarcity has grown to become a perennial nightmare for residents of Abeokuta, the Ogun State capital. This report x-rays the lives and experiences of residents in getting clean, potable and affordable water amidst the surge of COVID-19 cases in the state…  Stop using Igboho’s name indiscriminately, don’t hold rally or attack security personnel, lawyer warns 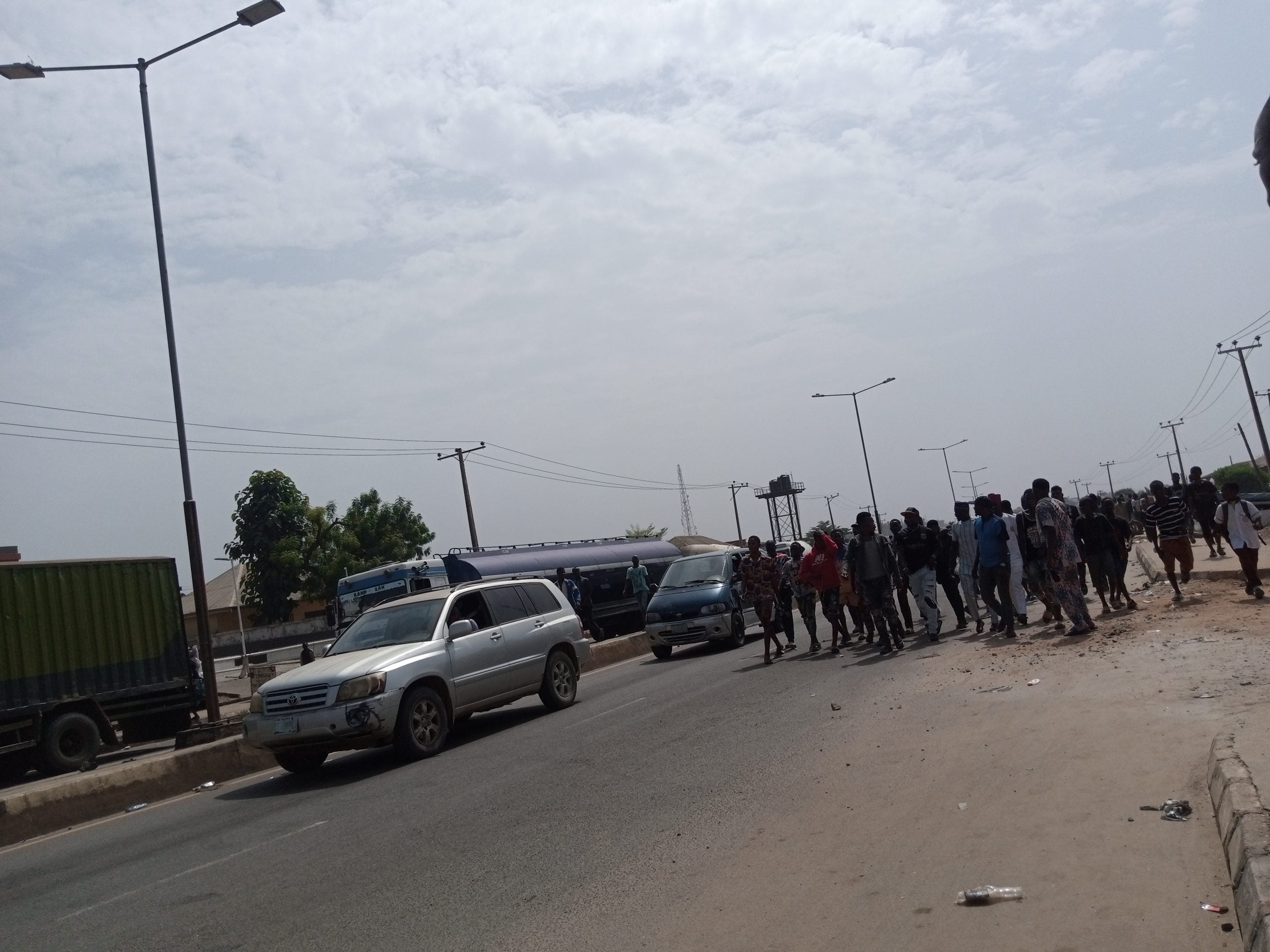 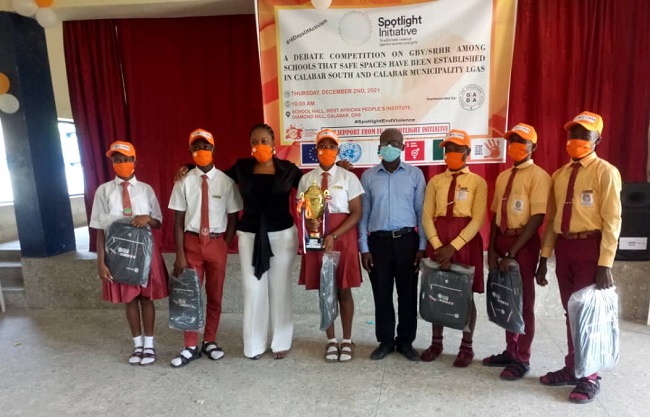