The Southeast caucus in the National Assembly has reacted to the sit-at-home order by the Indigenous People of Biafra, IPOB.

The caucus made their observation while condemning the disruption of the ongoing Senior Secondary School Certificate, SSCE, Examination in some parts of the region.

The ongoing SSCE was disrupted by suspected members of the Indigenous People of Biafra, IPOB, due to the sit-at-home order.

Reacting, the lawmakers said the act does not portray the Southeast in good light.

The lawmakers stated this during a meeting in Abuja.

The communiqué reads partly: “Reviewed the sit-at-home orders by the IPOB and the mayhem some nefarious elements have seized the opportunity to visit on the lives, properties, and psyche of our people.

“The Caucus equally reviewed and rued the incalculable economic losses and hardships these have brought upon our region.

“Resolved to condemn in strongest terms the disruption of the ongoing Senior Secondary School Certificate Examination in some parts of the South East, particularly the incident at Comprehensive Secondary School, Nkume, Njaba Local Government Area of Imo State, where the English examination organised by the West Africa Examination Council, WAEC, on Monday, September 13, 2021, was ruthlessly scuttled by armed men, who chased away the students, teachers, and examiners before setting ablaze motorcycles belonging to the teachers.

“This is certainly not who we are as a people. On the contrary, we are a people, who have always cherished and encouraged learning from the ages.

“We are a people that fully appreciate the place of education in the liberation and enlightenment of the human mind and the socio-economic and political emancipation of a people.” 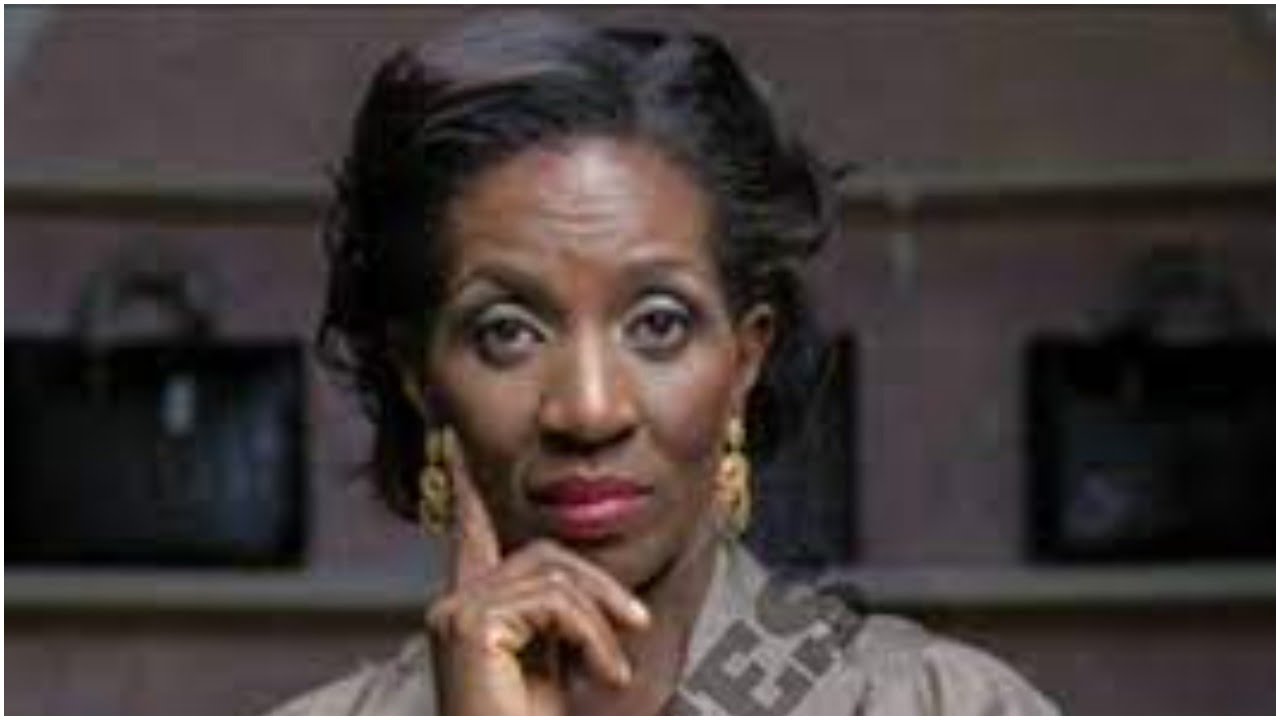