Salvadorans March Against Bitcoin And ‘Dictatorship’

Thousands of Salvadorans protested Wednesday against the government’s introduction of bitcoin as legal tender in the impoverished country as well as against judicial reforms that critics say threaten democracy.

Last week, El Salvador became the first country to use the cryptocurrency as legal tender, alongside the US dollar. The move by President Nayib Bukele was met with a mix of curiosity and concern.

On the day that the Central American country marked the bicentennial of its independence from Spanish rule, protesters burnt a bitcoin ATM in the capital San Salvador, one of about 200 that have been installed throughout the country as part of the reform.

Protesters on a central square in the capital held aloft placards denouncing a “dictatorship” and signs reading “Respect the Constitution” and “No to bitcoin.”

Bukele condemned the protesters in a tweet Wednesday, calling them out for property destruction.

“They say the ‘vandalism’ was done by ‘infiltrators,’ but there is vandalism at ALL their protests,” he tweeted, attaching a video of a masked woman kicking down a glass security wall.

Speaking later at a televised ceremony to mark the country’s bicentennial, the president claimed some protestors were being financed by the “international community.”

“The sad thing is that they are financing a perverse opposition,” he said.

He also noted that so far police had not used tear gas to contain protests — but suggested they could if the “international community” continued to fund their movement.

“I don’t know if one day they will finance it so much… that it will become necessary, I hope not,” he warned.

Joining protests Wednesday were judges in suits and ties, who came out to demonstrate against a law passed recently by the Bukele-controlled legislature.

The law calls for laying off all judges over 60 or those with more than 30 years of service, a move that will affect about a third of all serving judges.

“We came out on the streets because we are headed in the direction of authoritarianism… of dictatorship,” said Esli Carrillo, 48-year-old judge.

The protesters also oppose a recent ruling by the Supreme Court, populated by judges appointed by Bukele, that gives the president the right to seek a second successive term despite a constitutional limit of a single term.

“The Republic is in peril, that is why we are demanding respect for the independence of powers,” said Zaira Navas, an activist with the rights group Cristosal.

Peasants, workers and union activists also turned out to protest.

“We march because we don’t want that bitcoin law because it does not favor us,” said Natalia Belloso, 41, who wore a white T-shirt with the emblem “No to bitcoin.”

“It (the currency) is very volatile.”

Experts and regulators have highlighted concerns about the cryptocurrency’s notorious volatility, its potential impact on price inflation in a country with high poverty and unemployment, and the lack of protection for users.

Elected in 2019, Bukele has long been accused of authoritarian tendencies.

But he enjoys broad support in El Salvador over his promises to fight organized crime and improve security in the violence-wracked country, and his allies now hold a large majority in parliament. 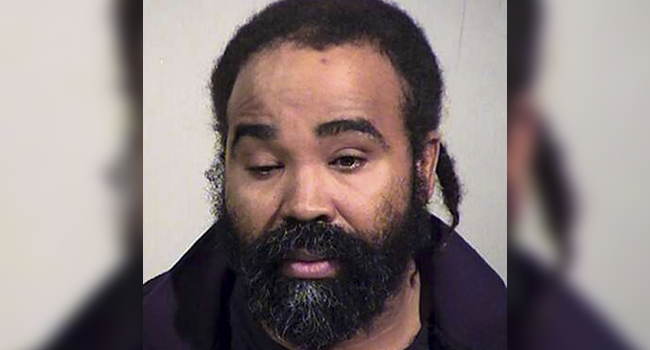 US Nurse Who Raped Disabled Patient Jailed For 10 Years 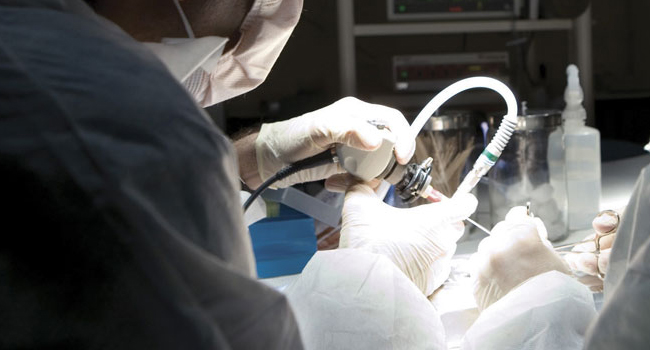 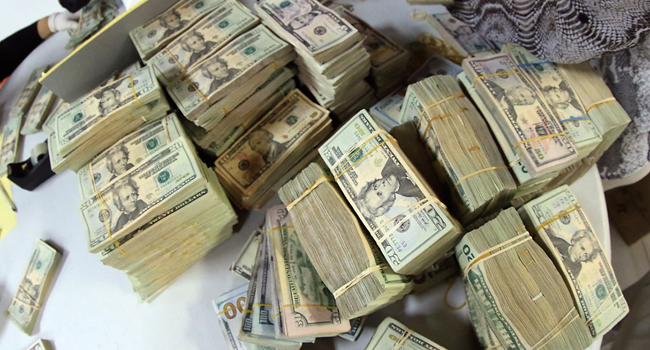