The member representing Ikwuano/Umuahia North/South Federal Constituency of Abia State at the House of Representatives, Hon Sam Onuigbo, has reacted to the speedy passage of the Climate Change Bill into law by the Senate.

In a press statement signed and made available to DAILY POST, on Thursday, Onuigbo, who is the sponsor of the bill, commended the leadership of the two chambers of National Assembly, the British High Commission, the US Embassy, the media, and the Nigerian climate activists for their unrelenting support and commitment shown during deliberations, leading to conclusion and passage of the bill by the Senate.

The Abia federal lawmaker also recalled the commitment displayed by the Federal Government at tackling climate change in many conferences and other international meetings, and further applauded President Buhari for approving the revised National Climate Change Policy of Nigeria, this year.

Onuigbo appealed to the president to assent to the passed bill as quickly as possible, in view of the COP26 which Nigeria will be part of.

According to him, “Nigeria participating in COP26 with a climate change act will the country’s loudest statement of ambition. It is my hope that assent will follow as soon as possible”.

Parts of the lawmaker’s statement read, “In 2015, world leaders, civil society organizations, businesses, experts, etc., gathered in Paris and adopted the flagship global accord on Climate Change— the Paris Agreement on Climate Change. Our President, His Excellency President Muhammadu Buhari GCFR was one of the world leaders as he was in attendance.

“That action is now informally referred to as the “Promise of Paris”. Promise, because what was done was for countries and organizations to commit to ambitious targets that will help keep the global temperature to 1.5 degrees post-industrial era. In 2021, a little over five years after the Promise of Paris, Climate Change conversations have shifted to clear-cut verifiable, and ambitious actions to tackle Climate Change.

“The administration of President Muhammadu Buhari GCFR has since his Inaugural Address on May 29, 2015, shown commitment to tackle Climate Change. This, Mr. President, has shown in his many assertions at Climate Change conferences and other international meetings. Mr. President has also gone further to show action by approving the revised National Climate Change Policy of Nigeria, this year.

“As legislators, it is our duty to complement the efforts of the executive through oversight, or by making laws that will help realize the goals and visions of Government. This was what gave birth to the Climate Change Bill which I sponsored. The Bill seeks to provide legal backing to Nigeria’s efforts to mainstream Climate Change actions into the country’s sustainable development plans. Thankfully, through the combined efforts of the legislature and the executive, the Bill was reviewed and on July 8, 2021, it was passed by the House of Representatives. Immediately afterward, it went through First Reading at the Senate on July 14, 2021.

“I am pleased that the Bill has yesterday, October 13, 2021, been given concurrence by the Senate. It will now be transmitted to President Buhari for assent”.

Recall that the Nigerian Senate had on Wednesday passed the Climate Change Bill into law.

This followed barely after two months the House of Representatives had equally passed the same bill into law.

The passed Climate Change Bill will now be transmitted to President Muhammadu Buhari for assent, as the constitution demands. 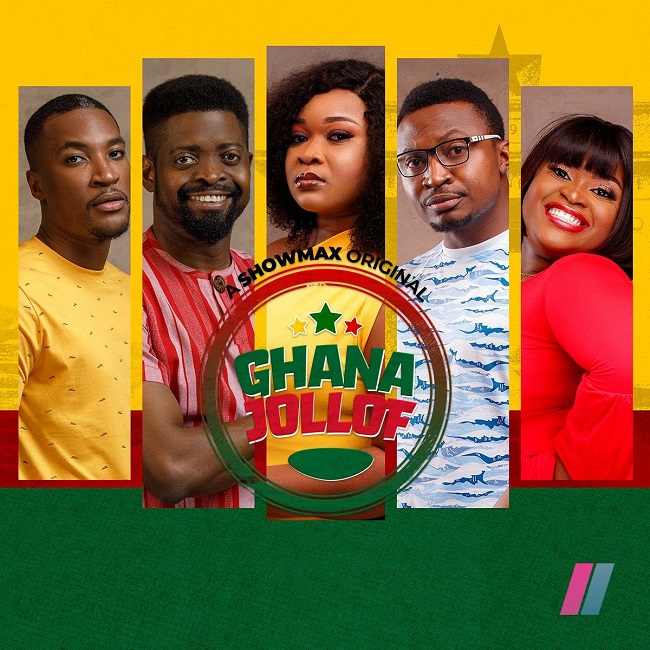 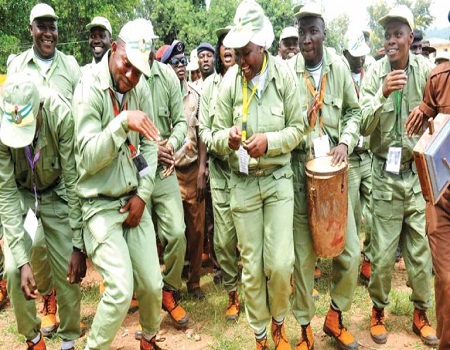 NYSC conducts low key passing out ceremony for 2020 Batch B ...