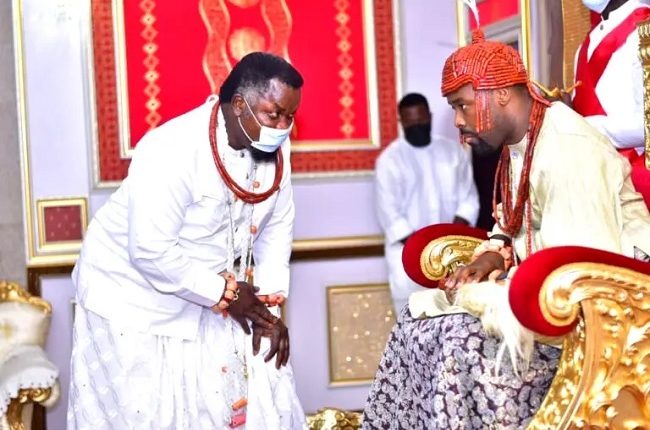 The Olu of Warri, Ogiame Atuwatse III, has admonished the reconstituted Warri Council of Chiefs to endeavour to present the Warri Kingdom in good light at all times.

The 21st monarch of Iwereland gave the admonition during the inauguration of the reconstituted Warri Council of Chiefs in his palace in Warri, Delta State.

He appealed to the revalidated chiefs to eschew misrepresenting Iwereland and his person on any issue, promising to speak and stand for the truth at all times.

“Do not misrepresent this kingdom. Do not say things in the name of the Olu that he has not said. We are going to be a kingdom of laws,” he said.

“My hands, as the Olu, will never be tied. I will tell you the truth at all times,” he reassured.

The new Warri Council of Chiefs has the Iyatsere on the Warri Kingdom, Chief Johnson Amatserunleghe, as chairman and Chief Eugene Ikomi as secretary.

Ogiame Atuwatse III urged the chiefs to promote values of integrity in order to showcase the Warri kingdom in glowing light.

The first-class monarch vowed not to compromise on matters of the common good of the Itsekiri nation.

“You will recall the Council of Chiefs was dissolved a few weeks ago. And the revalidation of titles commenced after the dissolution.

“Having gone this far, it is proper to formally reconstitute the new Council of Chiefs,” he enthused.

He went further to plead that: “As we have said in our speech on the Coronation day, we really want to work with everybody.

“I don’t want to fight anybody. We will become a kingdom of laws; there will be a code of conduct.

“When people come here, they will see dignity in the way you carry yourselves as chiefs.

“As chiefs, you are an extension of the Olu. You cannot be seen to be portraying the throne in a negative light.”

Meanwhile, the Chairman of the newly reconstituted Warri Council of Chiefs, Chief Amatserunleghe, while responding on behalf of the council, commended the monarch for the revalidation exercise.

The Olu of Warri, who also received homage from several Itsekiri communities at his palace, averred that the chiefs would work with his vision to engender a greater Itsekiri nation.

In spite of the huge investment in the water sector by the government and international organisations, water scarcity has grown to become a perennial nightmare for residents of Abeokuta, the Ogun State capital. This report x-rays the lives and experiences of residents in getting clean, potable and affordable water amidst the surge of COVID-19 cases in the state…  Promote values of integrity that will showcase Warri kingdom in good light, Olu of Warri charges Chiefs 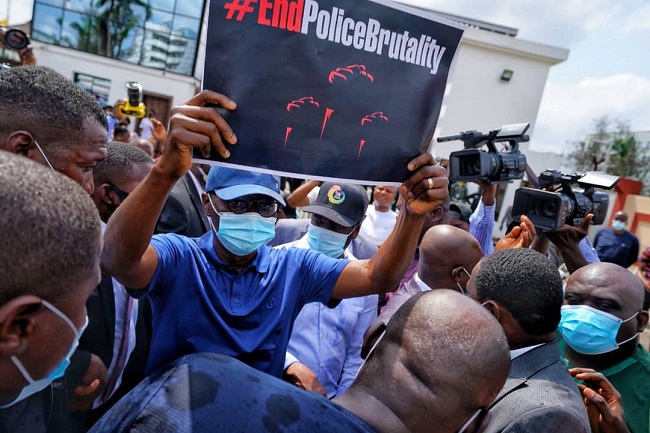 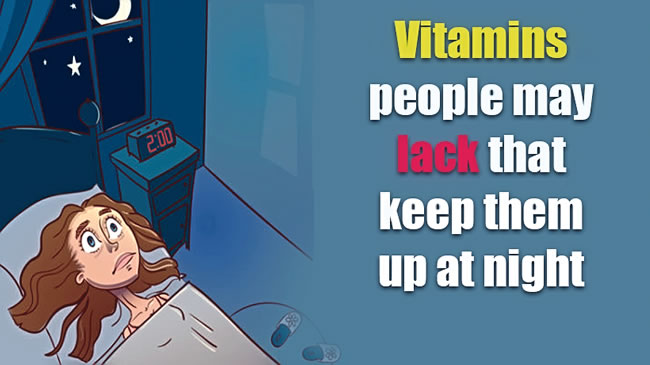