Pope Francis has refused to accept the resignation of Hamburg Archbishop Stefan Hesse and has asked him to continue his work “in a spirit of reconciliation and service to God.”

The statement issued from the Holy See’s diplomatic post in Berlin on Wednesday came some six months after Hesse offered to step down in the wake of a damning report on child sexual abuse.

Hesse said “the time away granted to me has come to an end and, in accordance with the pope’s will; I now expressly resume responsibility as archbishop of Hamburg.

“In doing so, I am fully aware that it will not necessarily be easy to resume my ministry.’’

Although there had been “deficiencies” in the way that Hesse’s office was run and personal procedural errors, the Vatican said it had not found an intention to cover up any crimes.

In March, a long-awaited expert report presented in Cologne examined how church officials had dealt with allegations of sexual abuse of children by priests in the past.

Hesse, formerly head of personnel and vicar general in the archdiocese of Cologne, was accused of 11 breaches of duty.

According to the experts, these included violations of the duty to report and to clarify.

On the same day, Hesse offered the Pope his resignation, although he denied covering up any abuse allegations. 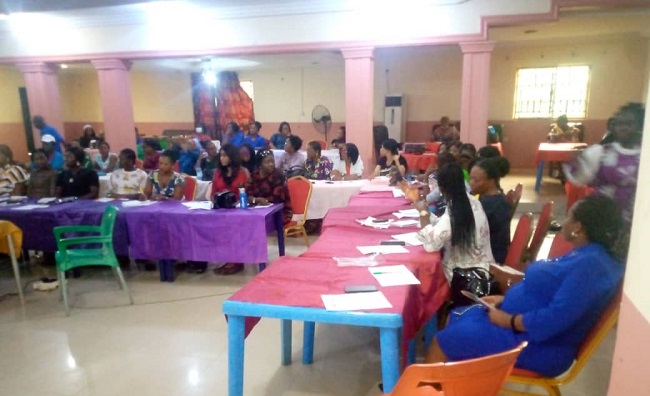 PDP lauds Akwa Ibom’s Emmanuel over listing among Africa’s i...