With the anti-open grazing law in place, governor Udom Emmanuel has vowed to enforce the contents of the law through a special Joint Task Force (JTF) soon to be inaugurated to monitor armed herdsmen in the habits of leading their cattle to feed on people’s farms across the 31 Akwa Ibom Local Government Areas.

Besides, he urged cattle unions including the Miyetti Allah Cattle Breeders Association of Nigeria (MACBAN) in the state, to avail themselves of cattle enumeration and registration exercise as government has concluded arrangements to create ranches in the state.

Speaking in a virtual media interaction to mark 34 years of the state creation at the weekend, Emmanuel frowned at what he described as the atrocious and daring activities of armed herders, noting that it was a total misnomer “for somebody to arm himself with AK-47 while leading his cows to destroy other people’s businesses.”

According to him, such untoward actions have oftentimes led to unpalatable clashes between the herders and farmers resulting in deaths of the aggrieved farmers, whose crops and farmlands had been destroyed by cattle.

He recalled a particular case in Mkpat Enin Local Government Area whereby herdsmen armed with AK-47 were confronted by the community youths after the alarm raised by a woman, who owned the farm, disclosing that the ensuing argument for the herders to leave the farm forced one of the herdsmen to open fire, thereby killing one of the youths.

“The anti-open grazing law has been signed; we are setting up a task force to ensure that people adhere strictly to the law. We have asked cattle rearers and dealers to come for registration so that we can know how many they are before we begin to create ranches.

“By the time we put everything in place, anyone who is found wanting will face the full weight of the law, no matter how highly placed”, Emmanuel vowed, adding that he took the decision in line with the resolution of the Southern Nigerian leaders on the vex issue of “using one’s business to destroy other people’s own.”

However, the law as recently assented to by governor Emmanuel, stipulates five years imprisonment and N1million fine against violators, if found guilty. 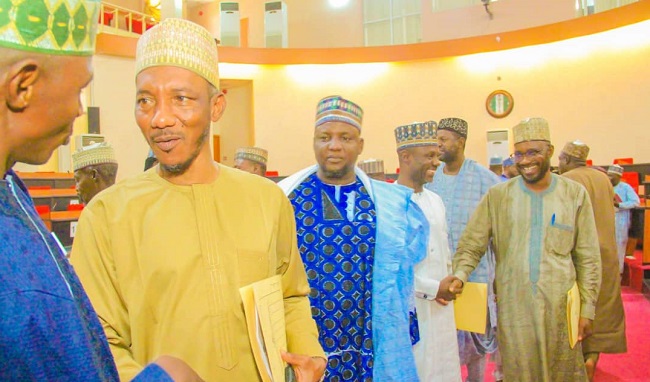 EPL: Ronaldo will be Man Utd’s downfall, drop him – Agbonlah... 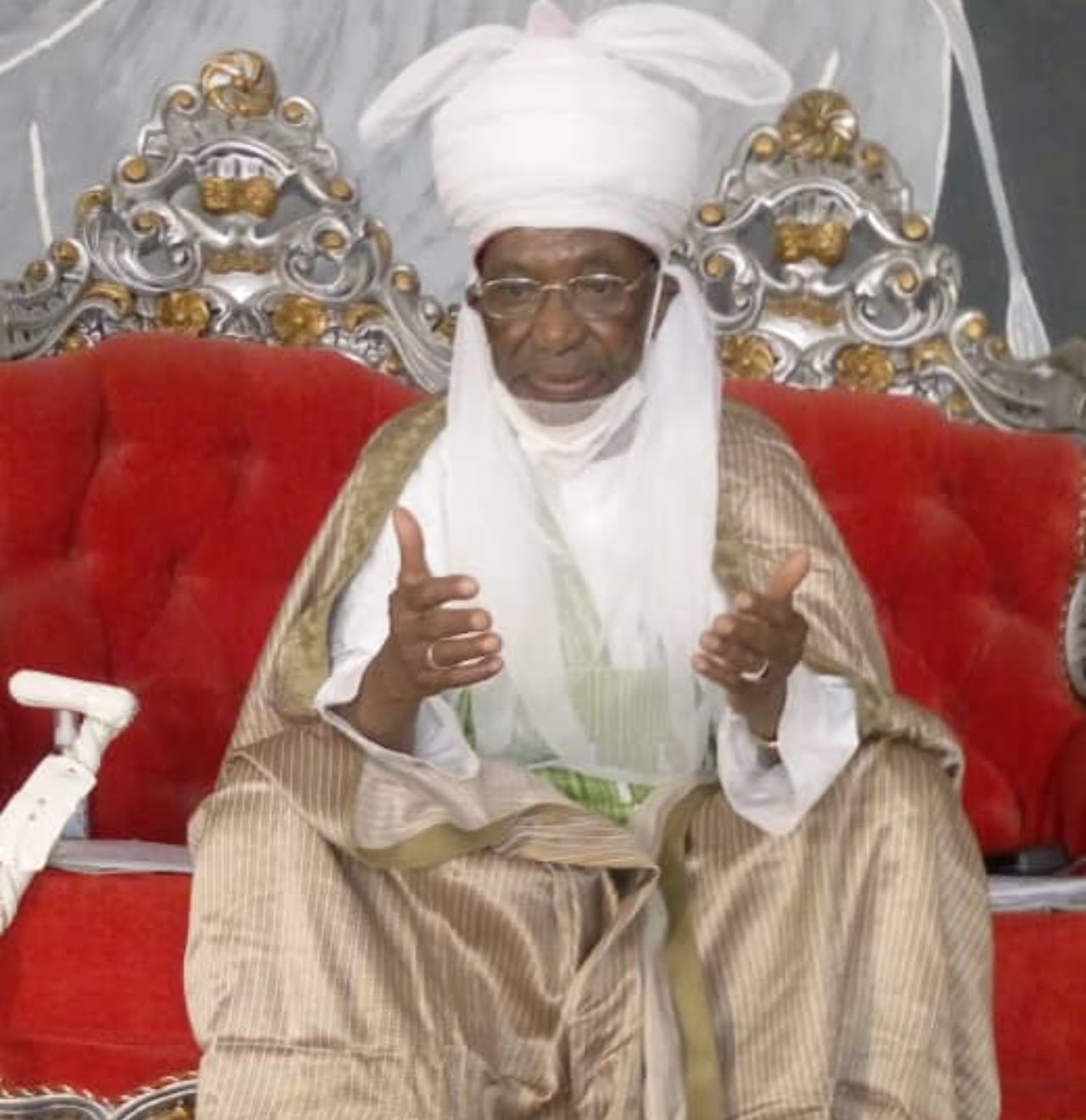