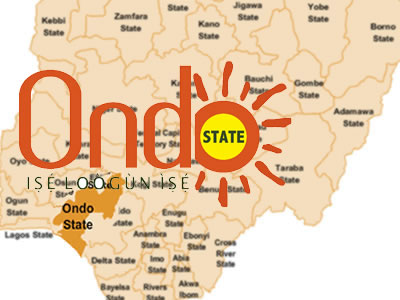 The Ondo State Waste Management Authority on Tuesday sealed off five commercial centres which include shopping mall, supermarket and other buildings over environmental infractions.

Speaking on the closure, the General Manager of the Authority Mrs Ayo Adeyemo said the owners of the stores violated environmental laws and failed to comply with the laid down hygienic practices.

Adeyemo said that the steps taken by the Waste Management Authority became necessary after the affected companies failed to yield to the warning from the agency.

She said the buildings were sealed off by the order of the court in the ongoing aggressive sensitisation and enforcement campaign by the Authority to ensure total compliance with environmental hygiene and prevent possible outbreak of any form of the disease.

She explained that officials of the agency had visited the affected buildings to warn them so that the owners can do the needful but failed to do so.

She pointed out that the sealed companies are the ones responsible for heaps of waste being dumped along the main roads within the state capital because they do not have adequate waste bins to keep their waste.

She said ” the Agency would sustain the ongoing aggressive sensitisation and enforcement campaign to ensure a healthier, safer and cleaner environment that would be attractive to foreign investors and everybody to live in.

She insisted that the affected buildings will remained sealed until the owners do the needful and comply with environmental sanitation law.

Adeyemo said the agency would continue with the aggressive sensitisation and enforcement exercise until it is satisfied and achieve high level of environmental cleanliness within the state capital.

According to her, no sane person would not know how to properly dispose of his or her waste.

She bemoaned a situation where some popular supermarkets selling food items in unkempt and unhealthy surroundings, saying this is injurious to human health.

She advised all residents to desist from indiscriminate dumping of waste in unauthorised places but procure prescribed waste bins or risk being arrested and prosecuted. 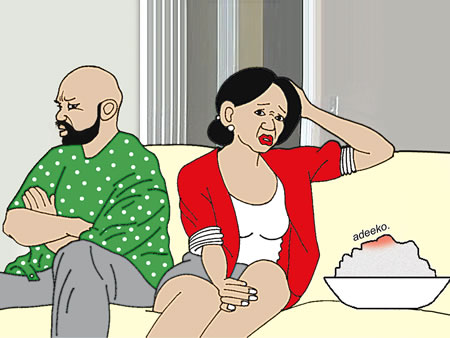