OAU vice-chancellor, management, others attacked by hoodlums in Ife 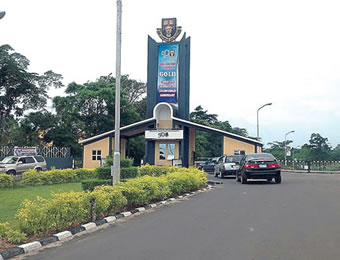 The Vice-Chancellor of Obafemi Awolowo University (OAU), Ile-Ife, Professor Eyitayo Ogunbodede on Monday escaped being lynched by some hoodlums in Ife community who launched a violent attack on him and members of his entourage.

One of the security men of the institution was macheted by the irate hoodlums who shot sporadically into the air to scare the university community members.

Also, in the entourage were members of the Nigeria Union of Journalists (NUJ),

Trouble started when the vice-chancellor led his team to the institution’s land which was said to have been taken over by some Ife community, but his intention to assess the occupation part of the land proved abortive as the visibly charged Ife youths went berserk and ordered every occupant of the vehicles in the vice-chancellor entourage to remain in their vehicles or be killed.

The fully armed hoodlums who blocked Old Ife-Ede Road where they waylaid the university officials on their way to the land located at Parakin area of the town, displayed their guns, magical powers, cutlasses, clubs, cudgels, broken bottles and other weapons to demonstrate their intention to harm the university community members.

He, however, maintained that the institution would not cede its land to the community.

But he said the institution would always ensure that peace reigns between the university and members of the community. 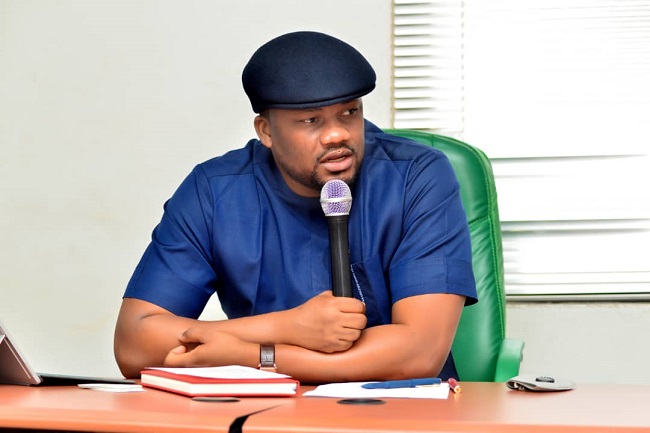