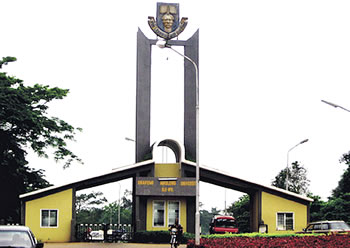 Authorities of the Obafemi Awolowo University (OAU), Ile Ife on Sunday debunked a circular purportedly issued by the university management stating that fees payable by the students have been increased.

A release by the Public Relations Officer of the University, Mr Abiodun Olanrewaju, stated that there is no iota of truth in the said circular.

“For the avoidance of doubt and to put the record straight, the University Management wishes to inform the general public, most especially our students, their parents or guardians, that the said circular did NOT emanate from us, neither has there been any increase in any of the fees payable either by new students or returning students.

“The management, therefore, urges our students, their parents or guardians and all stakeholders in the affairs of Obafemi Awolowo University to disregard in its entirety, the said circular with its contents and context.

“We wish our fresh and returning students a great and hitch-free new academic session, come January 2022,” he stated. 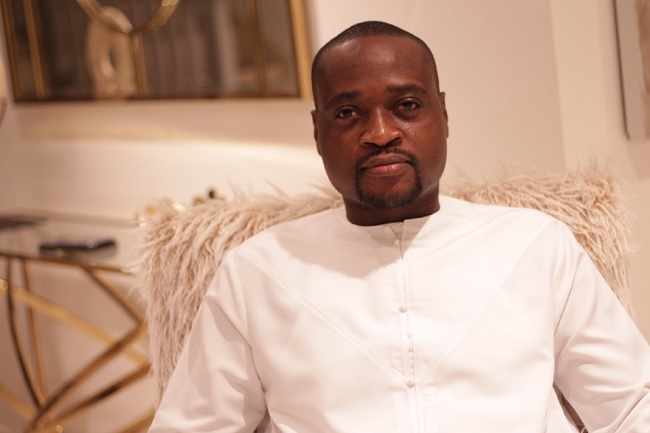