The Nigerian Railway Corporation says it has received 24 bids on open request for the Lagos/Ibadan and Warri/Itakpe e-ticketing solutions for standards gauge railway operations under Public/Private/Partnership arrangement.

The Managing Director of the Corporation, Fidet Okhiria, made the disclosure in Lagos on Monday at the opening of the request.

Mr Okhiria, represented by Director Operations of NRC, Niyi Alli, said that bidders that did not meet the criteria for the open request would be disqualified.

He said that the operation would on build, operate and transfer basis.

He said that after the evaluation stage of the procurement process, only four bidders would be chosen.

The Director, Transport Infrastructure, Infrastructure Concession Regulatory Commission, Emmanuel Onwodi, said at the event that there would be two stages in the bidding – request for qualifications which is the opening of the bids and request for proposals where bidders would submit financial and technical bids before going into negotiations.

“This opening request involves checking of the eligibility criteria for evaluation based on set criteria.

“We discovered that some other bidders brought their documents after closing of advert, which is not allowed in procurement.

“We have a good number to look at, that is the kind of competition we are expecting so that government can have value for money because the e-ticketing will be handled by any party that has both financial and technical capability to deliver,” Mr Onwodi said.

He said that the eligibility check was being done openly to demonstrate transparency.

The Director of Procurement of NRC, Ben Iloanusi, said the relevant organisations were present to witness the process of evaluation, alongside the bidders. 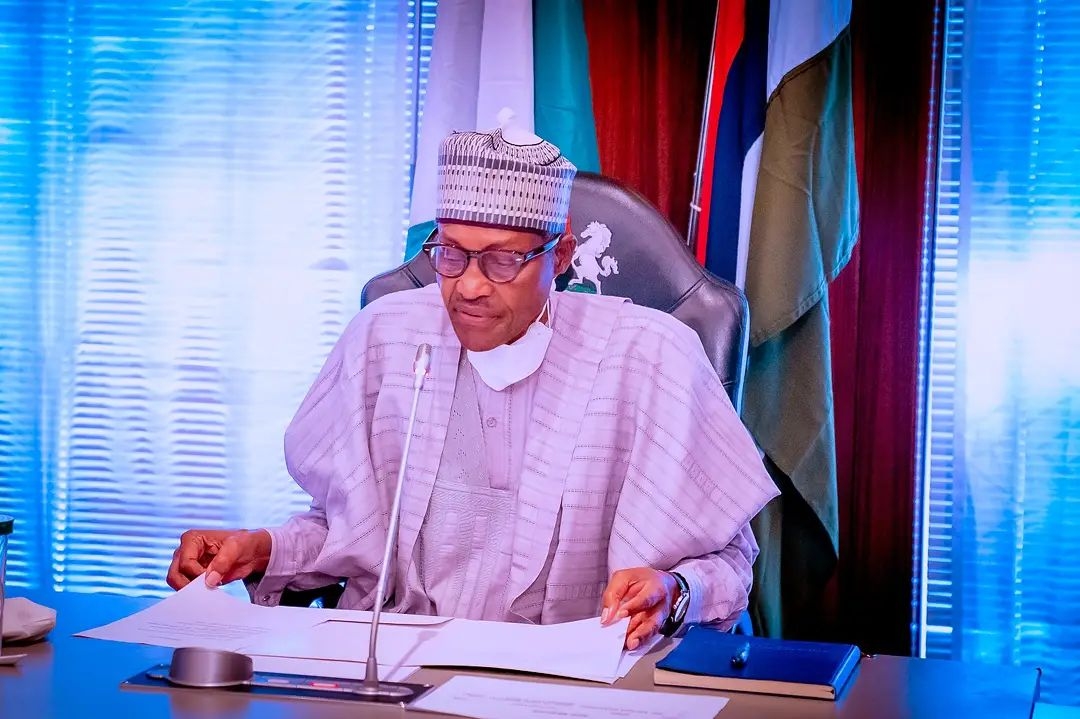 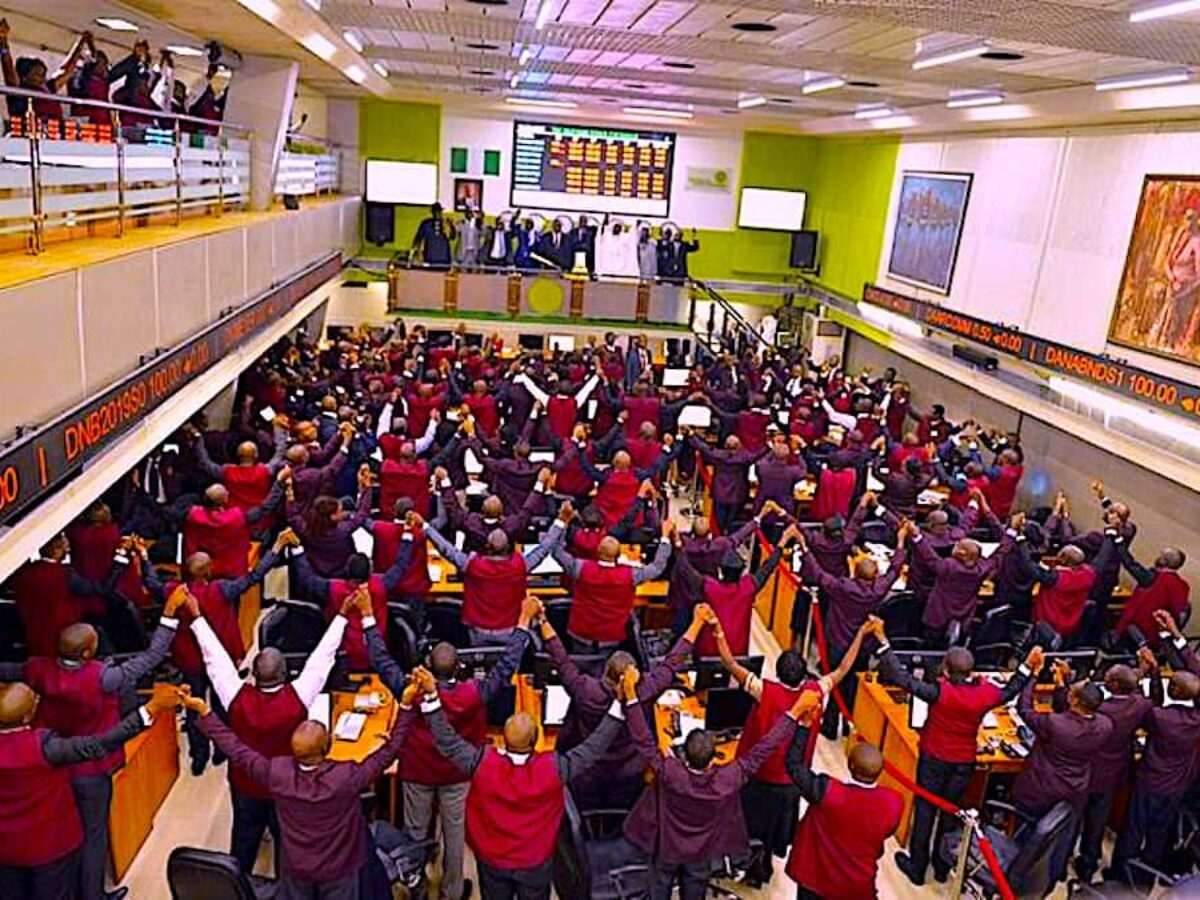 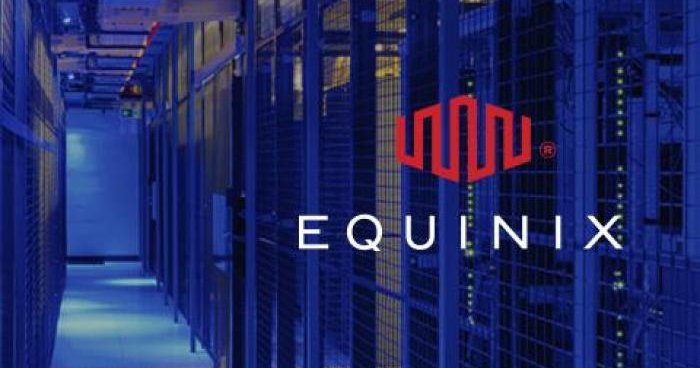