Some officials of the National Social investment programme (NSIP) in Adogo headquarter of Ajaokuta Local Government Area of Kogi State have been allegedly accused of extorting NPower applicants in the name of physical verification.

An investigative report by Wadata Media in collaboration with Mac Arthur foundation, which was aired on a private radio station in Kogi state and monitored by DAILY POST on Thursday revealed that some NSIP officials collected N1000 each from over 500 applicants as fees for attestation for the compulsory physical verification exercise for all the NPOWER applicant.

It was gathered that the purported attestation letter was allegedly signed and stamped by the Desk officer of NSIP in Ajaokuta Local Government Shaibu Ovosi Yakubu.

The undercover journalist who also posed as an NPower applicant provided an audio exhibit in which the officials at Adogo secretariat were heard negotiating N1000 for the attestation letter.

The report had alleged a similar corrupt act at the same secretariat during the NPOWER batch A and B exercise.

Some applicants in the report said” they collected N1000 from us all in the name of attestation for our NPOWER physical verification. We called some of our people in other Local Government and state, they told us that it is free. Why is this place different? We are very sure that the money is going to their private pocket and not the government because we were told it is free. We have no choice but to pay because without crossing this bridge, we can’t participate in this NPOWER exercise”.

He said Ajaokuta was not part of the local governments that have commenced physical verification.

Onyekehi explained that the purported physical verification exercise carried out in Adogo under Ajaokuta local government is fraudulent and should be disregarded by the general public.

He maintained that no applicant is expected to pay money to any individual in the name of physical verification for Npower.

His words “It is totally wrong. It is a clear violation of what the NPOWER stands for. Whoever that collects money from applicants is not working under the guideline of NPOWER program. The Abuja Office didn’t instruct anybody to collect money from applicants. It is free of charge. I repeat again, physical verification is free.

The State Focal person, however, vowed to carry out an investigation into the allegation assuring that whoever is found wanting will face the full wrath of the law.

Meanwhile, a former Chairman, Nigeria Bar Association, (NBA) Barrister William Aliwo while speaking on the alleged corrupt act called on the appropriate authority to ensure that those behind this shameful act are brought to book.

Mr Okoro Ulu, the Kogi State Commissioner, Independent Corrupt Practices and other related offences, (ICPC) told our correspondent explained that they are yet to receive any petition on the matter. 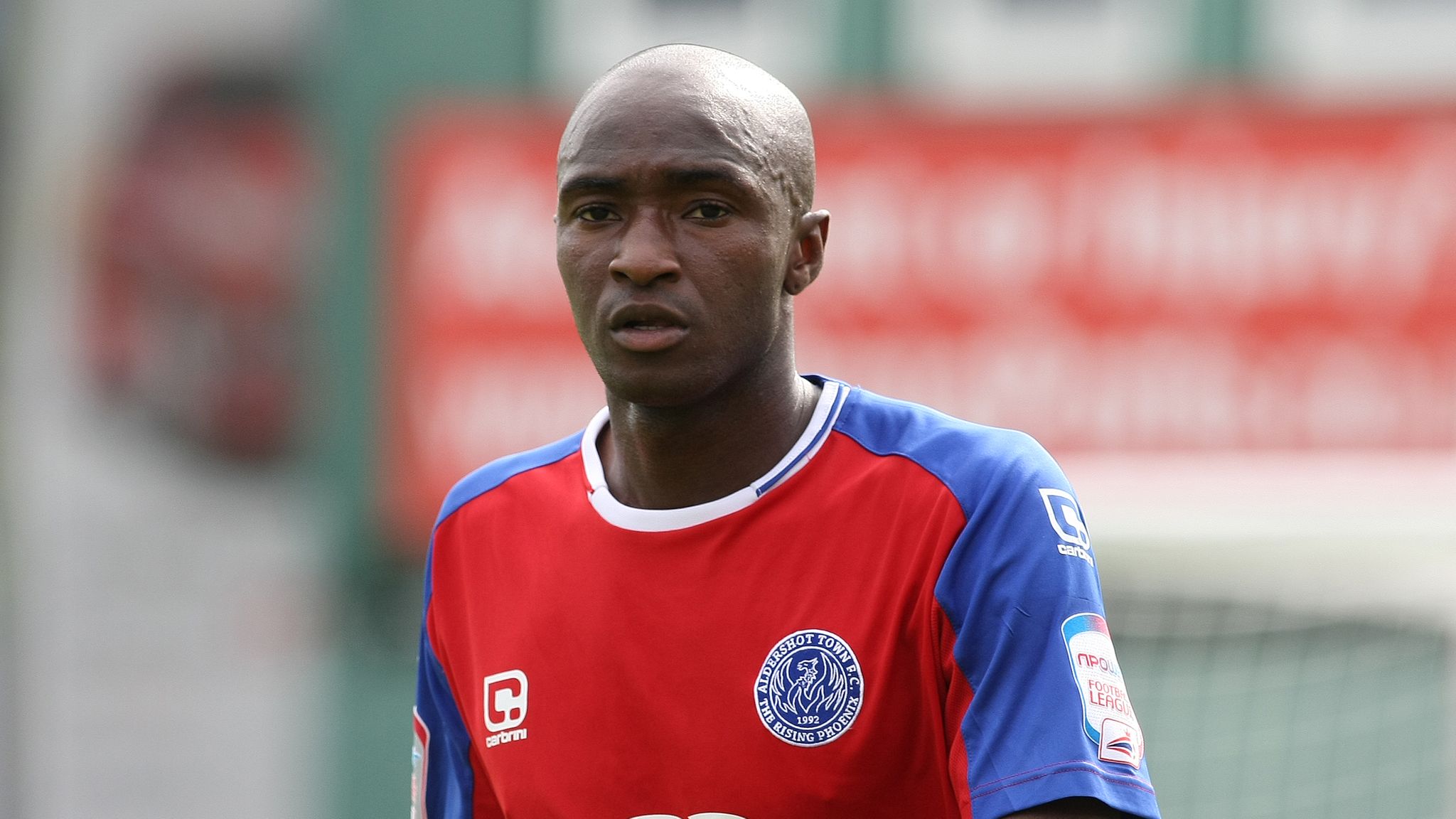