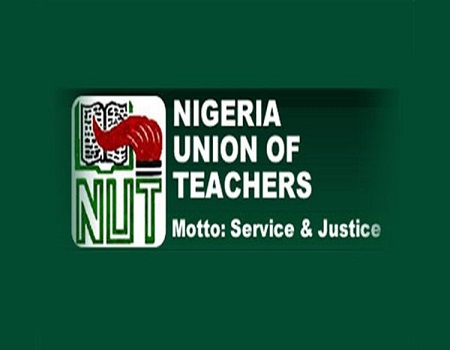 Niger State wing of the Nigeria Union of Teachers (NUT) has directed Primary school teachers in the state to embark on sit-at-home if their December salaries were paid on percentage.

Comrade Mohammed maintained that primary school teachers will no longer collect salaries on percentage which he said was against the labour law.

According to him, “there is nọ clause in the labour law that says salaries should be paid on percentage by the government at all levels due to economic crisis.

Comrade Akayago Adamu Mohammed, however, lamented that for the past five months primary school teachers in Niger state have been receiving their salaries on percentage which he said had affected them negatively thereby making it difficult for them to cater for the needs of their respective families.

He, however, added that if there was no positive response from the Niger State govẹrnment by the end of this month, primary school teachers would be left with no option other than to sit at home until their demands were met.

Claim: A viral WhatsApp voice note, purportedly made by the director and CEO of WhatsApp, claims users will have to start paying for WhatsApp services.

Verdict: The viral WhatsApp voice note claim is a hoax. The content is not new and has been circulated as a broadcast message several times in the past. 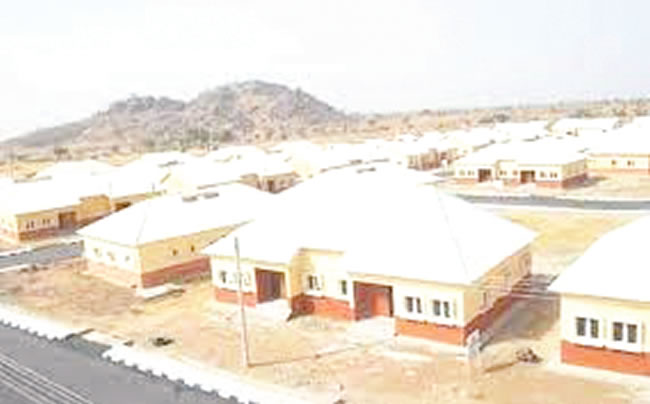 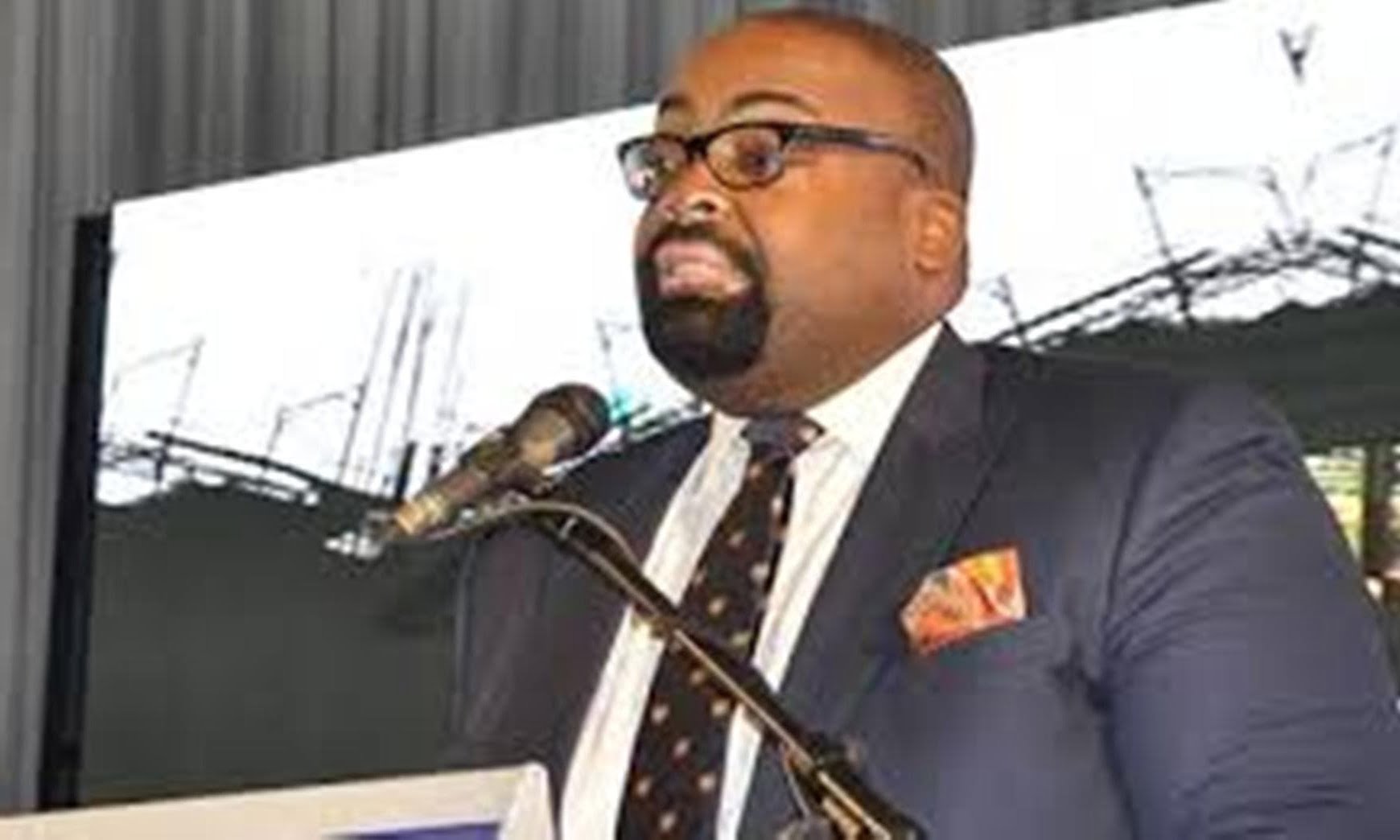