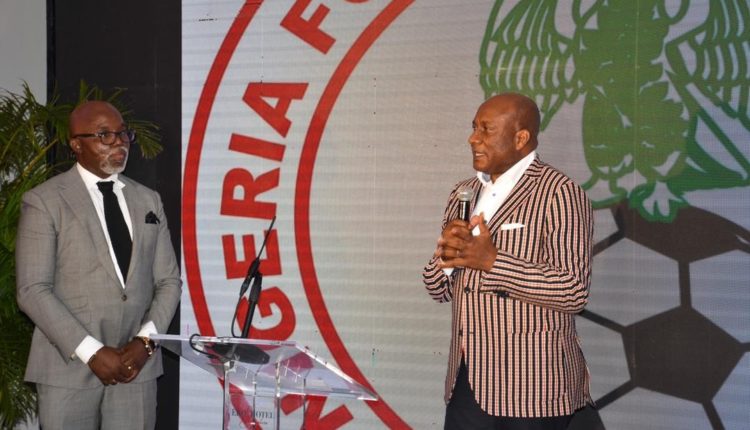 The NFF helmsman made the statement at an event tagged ‘Dinner with the Best of Corporate Nigeria’, held on Wednesday at Eko Hotel, Victoria Island, Lagos.

Pinnick emphasised that the Chairman of Air Peace, Allen Onyema’s remarkable speech of patriotism inspired the Eagles and boosted their morale for their amazing outing in Cape Verde.

Expressing gratitude to the airline and its founder for throwing their weight behind the National Teams, Pinnick dedicated the win in Cape Verde to Air Peace, adding that the NFF is glad to have entered a football partnership with the airline.

Meanwhile, describing Onyema as a ‘true Nigerian Nationalist’, the Central Bank of Nigeria (CBN) Governor, Godwin Emefiele, lauded him for his strategic Corporate Social Responsibility interventions, citing Air Peace’s airlift of COVID-19 medical supplies from China during the lockdown last year and the deployment of the brand new Embraer 195-E2 aircraft to fly the Eagles to and from Cape Verde.

Speaking on the sidelines at the event, Onyema stressed the need for more corporate organisations to support Nigerian teams while he described sports as an effective unifying medium that. should be encouraged.

Onyema urged the Super Eagles to keep uniting Nigerians with their pitch endeavours.

The airline had earlier signed a N300 million sponsorship deal with the NFF which is expected to span four years. 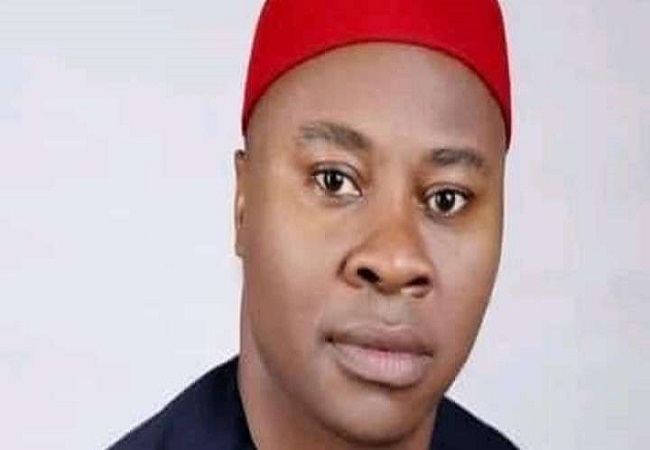 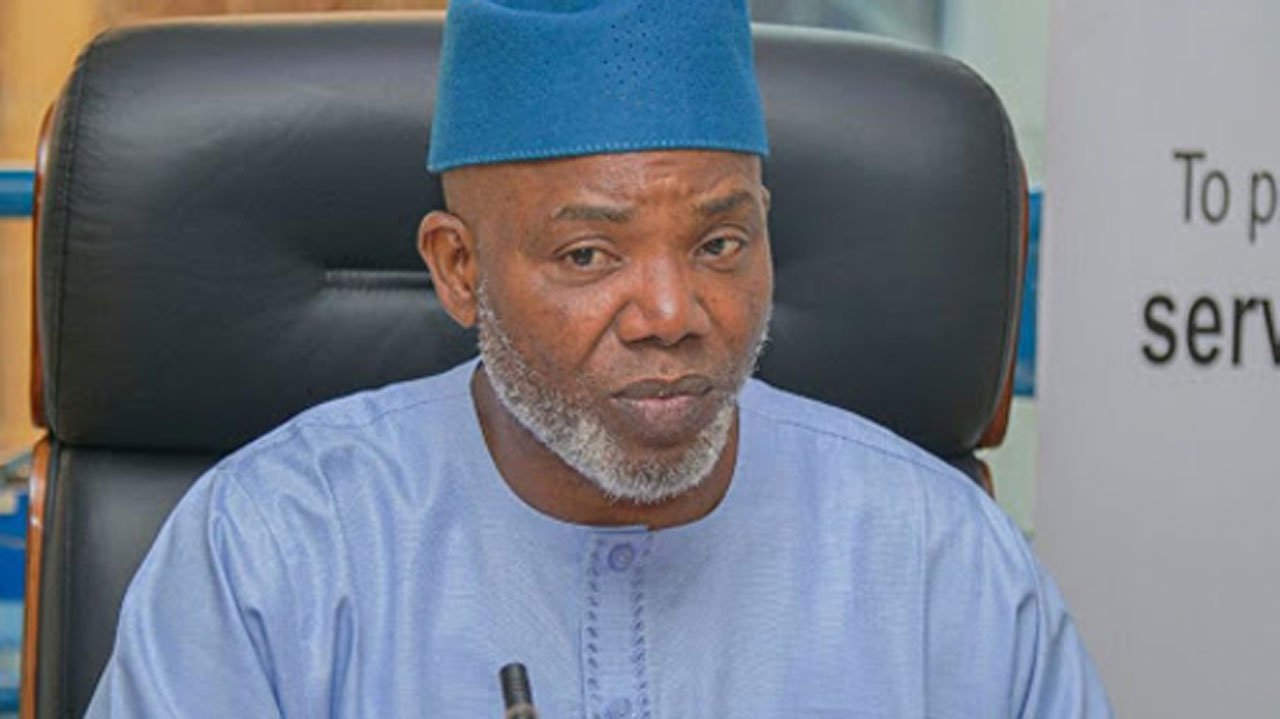