Naira down to 557 against dollar; gains at official market

Naira plunged further against the U.S. dollar at the unofficial markets on Tuesday.

However, the currency gained marginally against the hard currency at the official market.

According to abokiFX.com, a website that collates the parallel market rates in Lagos, the local unit closed at N557.00 per $1 at the black market window on Tuesday.

This translates to a N2.00 or 0.20 per cent devaluation from the N550.00 it exchanged on Monday, with the local unit maintaining a steady decline for a week on a stretch.

Meanwhile, the currency gained slightly against the greenback currency at the official market on Tuesday as foreign exchange supply increased slightly.

Data recorded on the FMDQ securities exchange window where forex is officially traded, showed naira closed at N412.08 per $1 at the official window on Tuesday.

Tuesday’s performance represents a N0.67 or 0.20 per cent appreciation from the N412.75 it exchanged hands with the U.S dollar in the previous session on Monday.

The forex turnover dipped by 8.21 per cent with $175.10 million recorded at the market segment as against the $161.82 million posted on Monday.

The spread between both market rates is pegged at N144.92 as of the close of business on Tuesday, leaving a disparity 26.02 per cent. 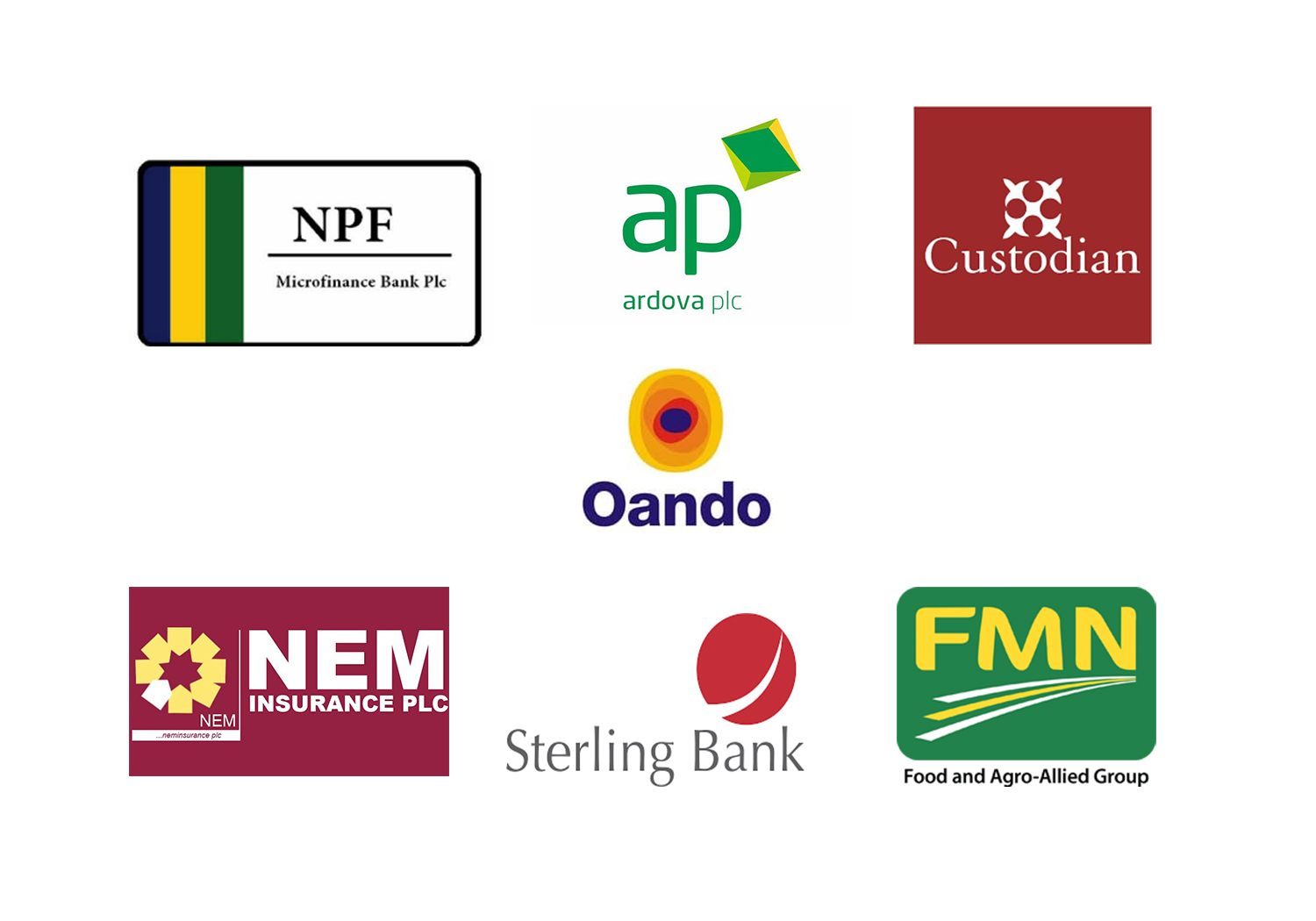