Aguero said the major difference between Ronaldo and Messi is that the Portugal captain is much more of a forward compared to his Argentine counterpart.

The former Manchester City explained that if Ronaldo is confident upfront, he can score plenty of goals.

“And what he has, like every scorer, is that when he is confident he makes goals, goals and goals.”

He added, “Many times I thought about what I was missing. And one day I asked Leo. He told me that to have a chance of winning the Golden Ball he had to win the Champions League. And he’s right.

“I played great seasons, scored many goals and won many titles, but I was not in the Champions League final. And, precisely, last year when we reached the final, I had the knee problem, covid and the different injuries.”

Messi has won the Ballon d’ Or six times, while Ronaldo has won it five times. 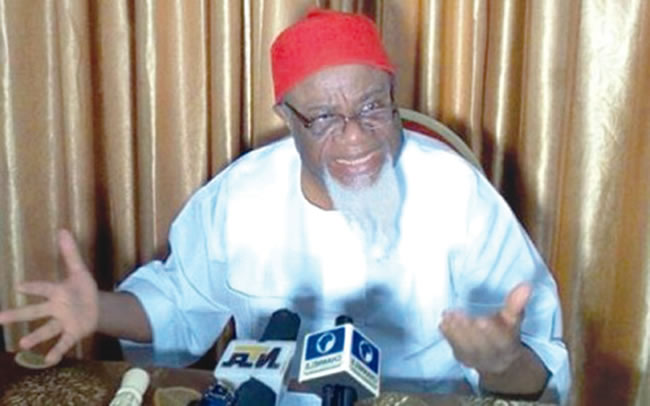 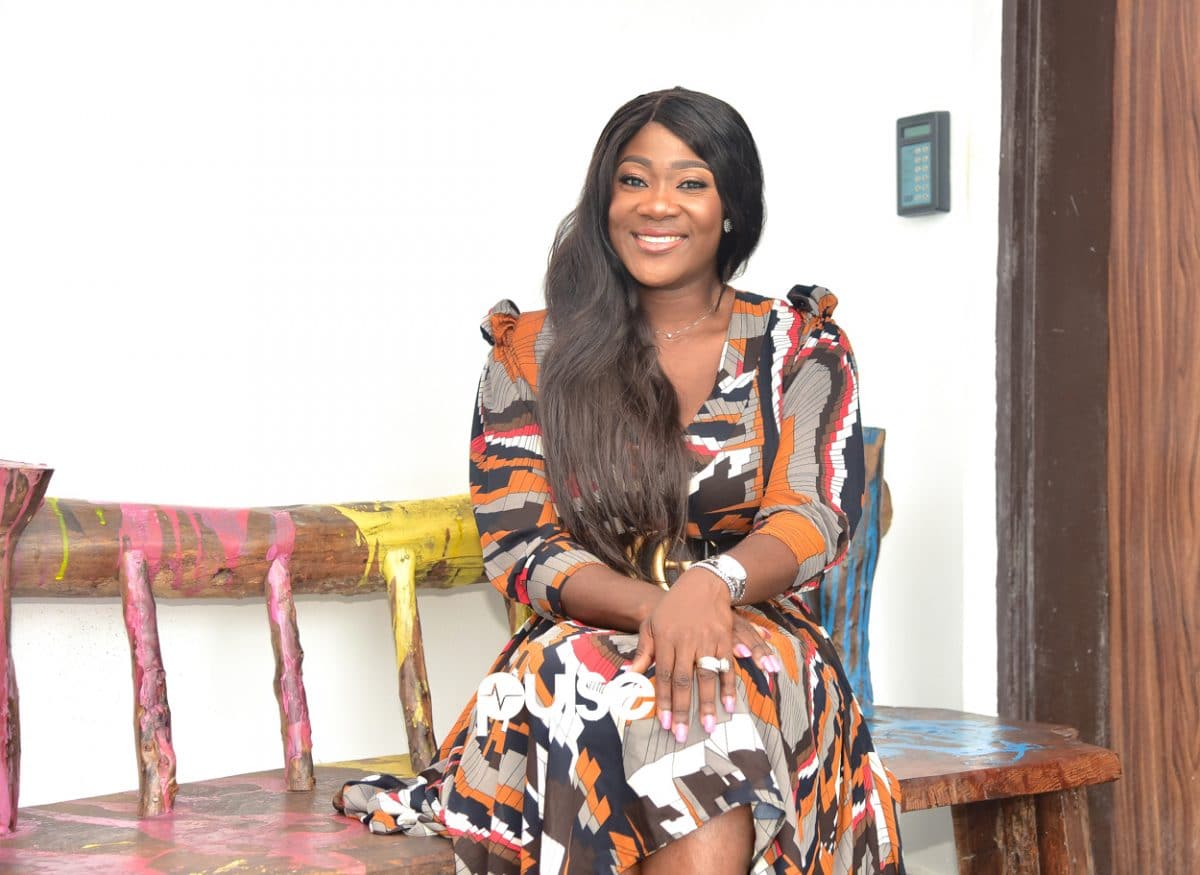 Hate me but leave my kids alone – Mercy Johnson warns