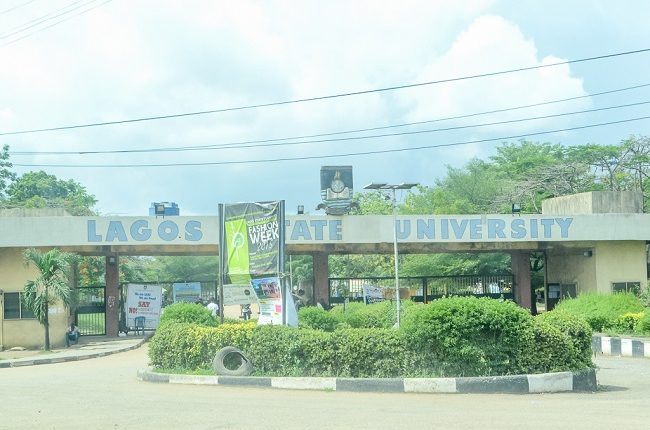 Prominent indigenous Lagosians, under the aegis of Ọmọ Eko Pataki, have again called on Governor Babajide Sanwoolu to do what is right and just by appointing a qualified indigene as the next Vice-Chancellor of Lagos State University (LASU), vowing that they would continue to resist with all legal tools those they said tried to manoeuvre in the dark to distort the truth about the situation of things.

The group made the call, on Monday, in a statement titled: “Before the Puppeteer draws the Curtain,” and signed by its Trustee, Major- General Tajudeen Olanrewaju (rtd), who is also former Minister of Communication, copy of which was made available to newsmen, even as it denounced the series of alleged interference from the government, which it said the exercise had witnessed in the past.

Ọmọ Eko Pataki sadly recalled that the exercise so far had witnessed cancellation twice having been concluded constitutionally, followed by peremptory dissolution of a Governing Board, among “all kinds of partisan manoeuvres to ensure that a preferred candidate was chosen as the 9th Vice-Chancellor of LASU.”

The group, while declaring an end to what it termed “all these political gymnastics” as its members were not fooled, said it was deeply disturbed at what its dear state had been reduced to in the hands of politicians whose only interest was about personal pursuit.

“We are absolutely distrustful of any attempt to sideline well qualified, internationally recognized and well-deserving Lagosian professors merely to favour party apparatchiks. It is wrong. It is unfair. It is unjust,” the group said.

“And we will continue to resist with all legal tools those who manoeuvre in the dark to distort the truth. Governor Sanwoolu should do what is right and what is just by appointing a qualified indigene as the next Vice-Chancellor of LASU. Enough of all these political gymnastics. We are not fooled,” it added

In spite of the huge investment in the water sector by the government and international organisations, water scarcity has grown to become a perennial nightmare for residents of Abeokuta, the Ogun State capital. This report x-rays the lives and experiences of residents in getting clean, potable and affordable water amidst the surge of COVID-19 cases in the state…  LASU VC: Appoint qualified indigene, indigenous Lagosians again charge Sanwo-Olu 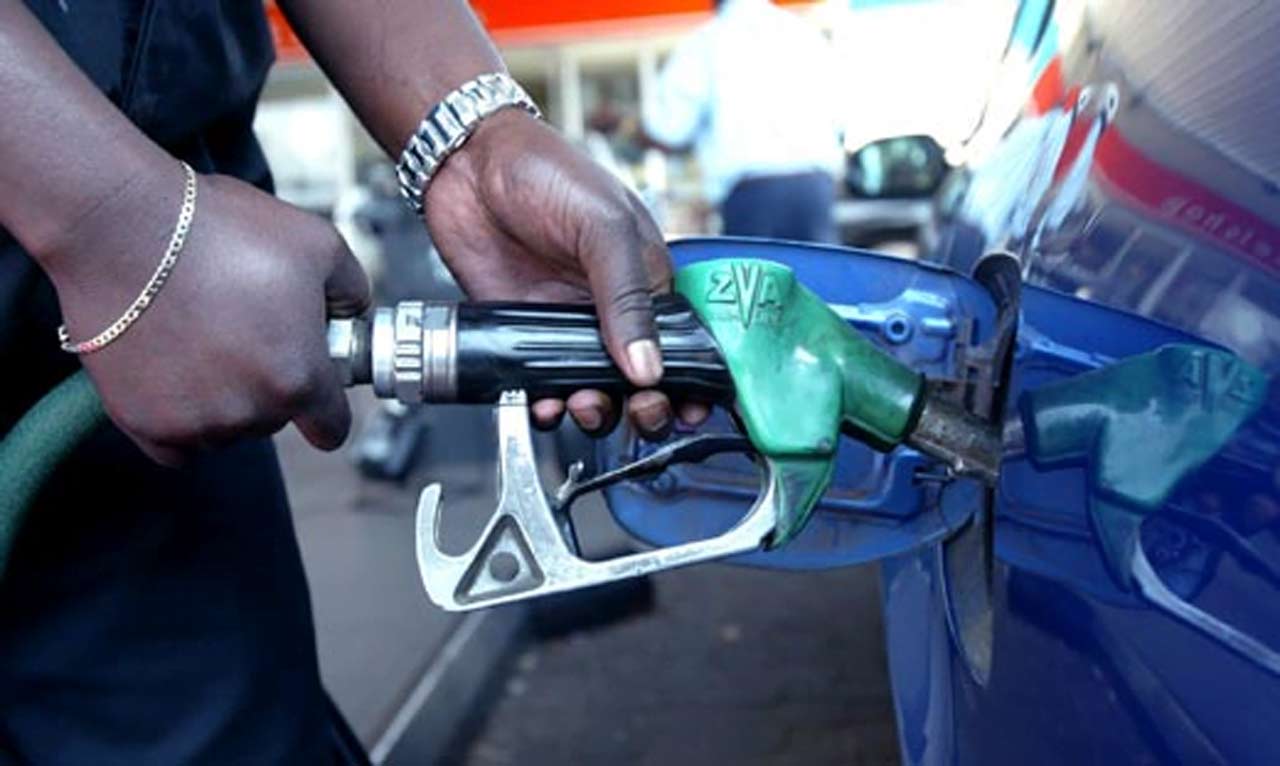 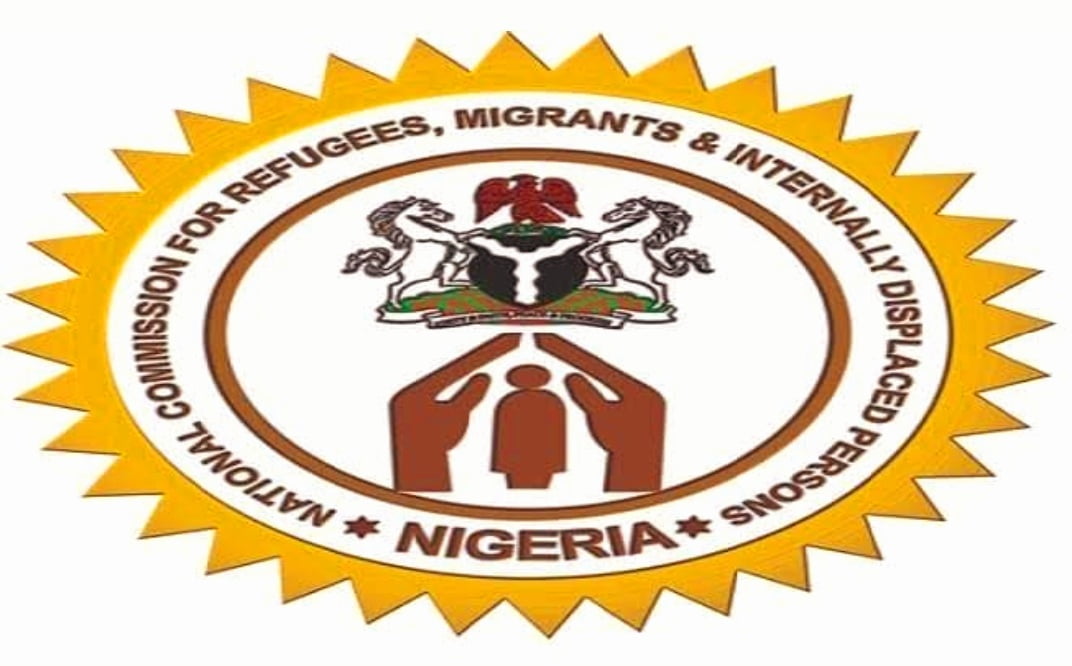 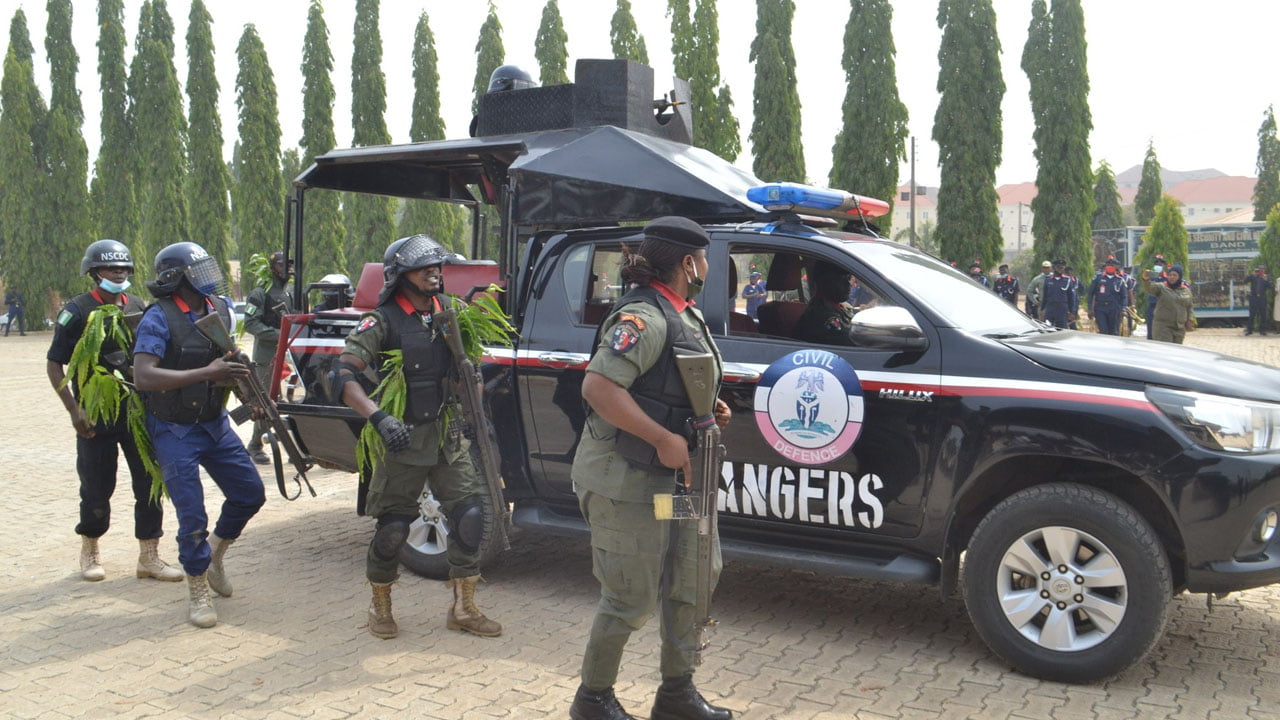