Katsina State commissioner for science, technology and innovation, Rabe Nasir, has been assassinated.

Mr Nasir was killed in his private residence in Katsina Thursday evening.

He also represented Mani/Bindawa federal constituency at the National Assembly from 2007 to 2011.

Mr Nasir was Governor Aminu Masari’s special adviser on science and technology from 2015 to 2019 from where he was elevated to the position of a commissioner.

A family source who spoke to PREMIUM TIMES in confidence said the commissioner was assassinated in his residence at Fatima Shema Housing Estate.

“I am at the residence now but security officials have sealed it. I was called by one of my uncles to quickly come to the residence,” he said.

He added that Mr Nasir’s assassins locked up his corpse in the toilet of his bedroom.

“It was after some hours that the family discovered droplets of blood in his room and a search began after which he was found in the toilet. One of the family members checked the toilet through the window and saw him,” he added.

The unnamed source added that top government officials and Governor Masari were at the house of the slain politician as of the time of filing this report.

The state government and the police are yet to speak on the development. This is a breaking story and will be updated as we get more information. 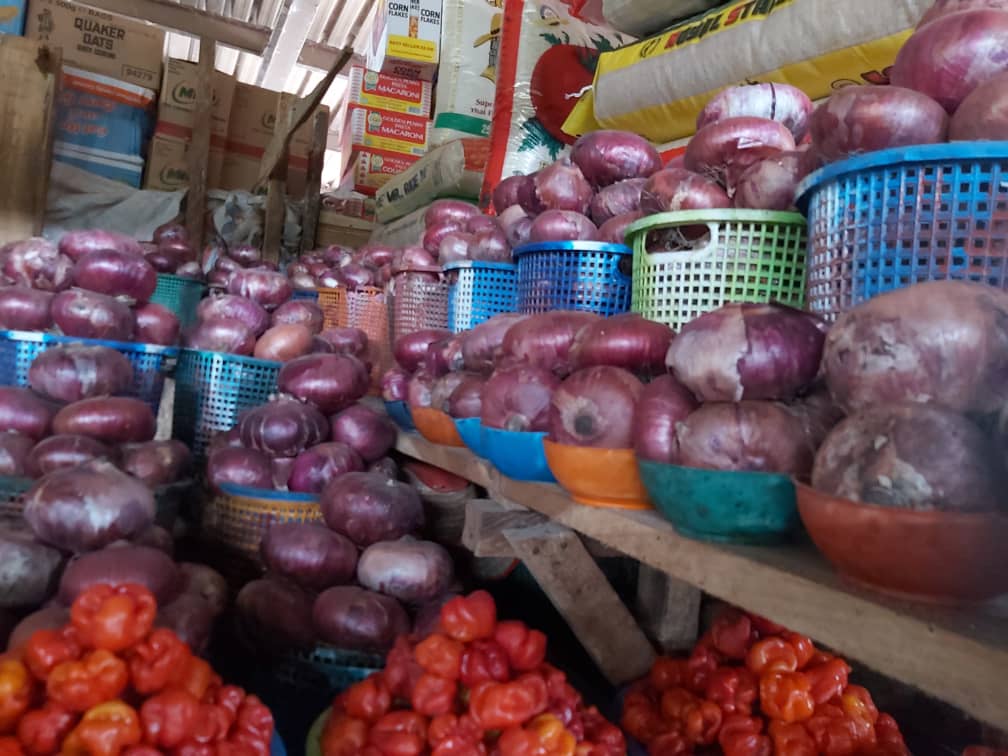 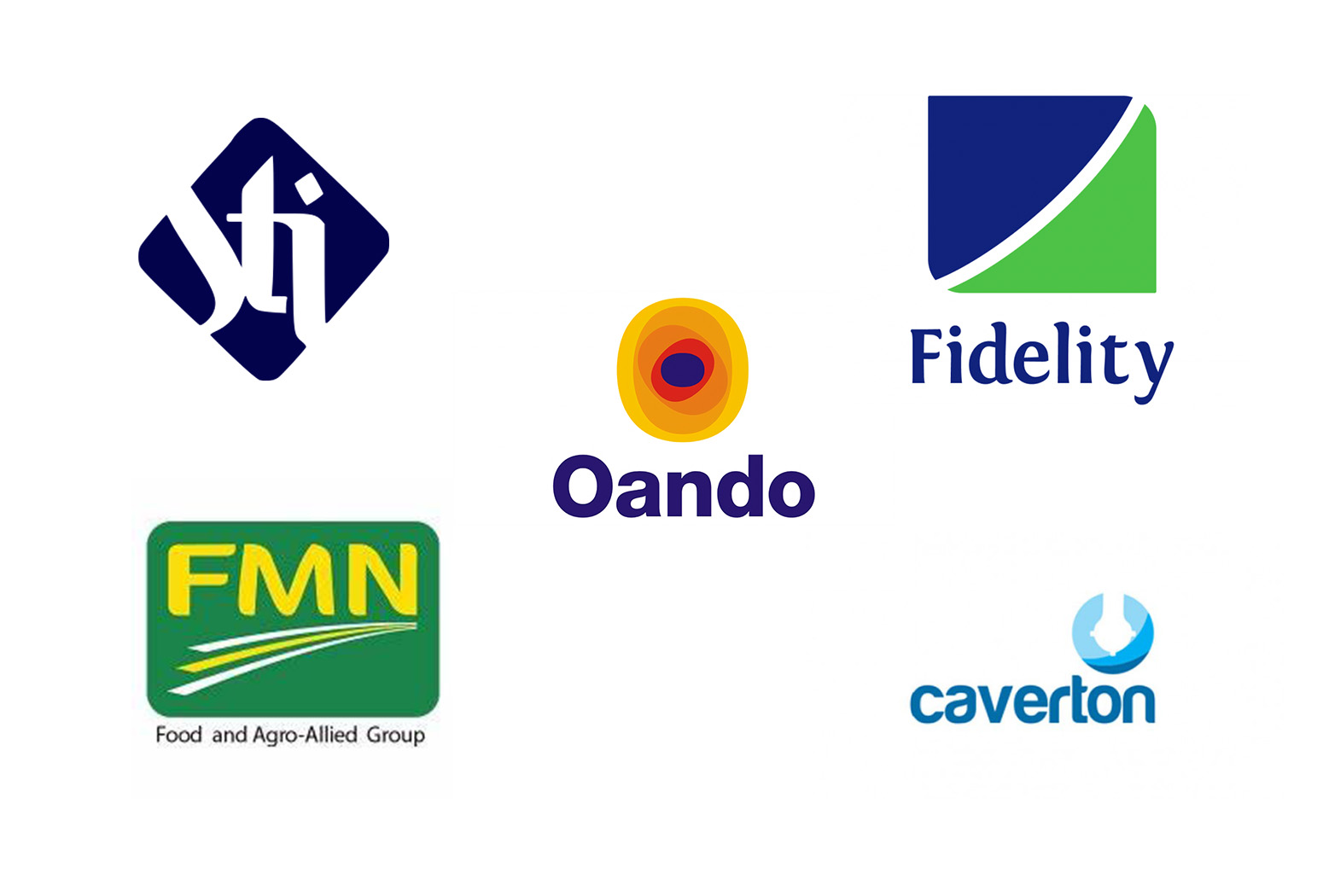 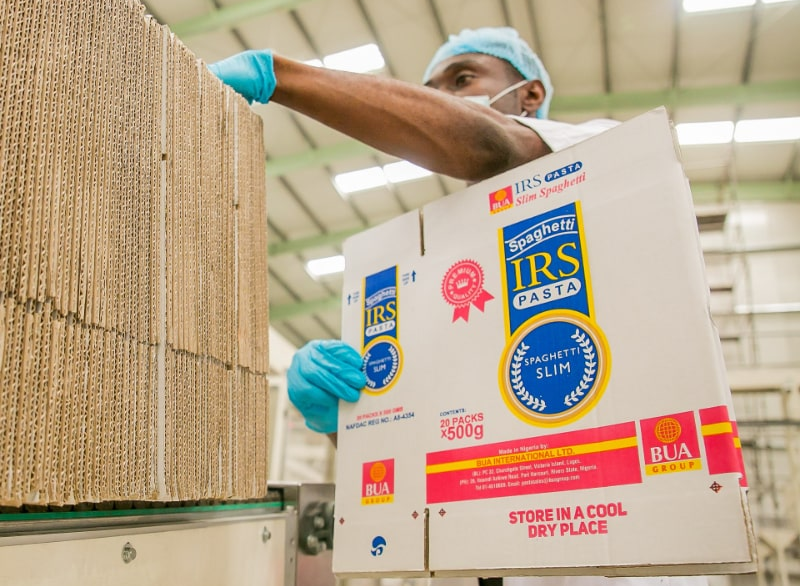