Kano Assembly okays Ganduje to get N4bn loan for completion of Challawa electrification, other projects

Kano State House of Assembly has given affirmation to the state governor, Dr Abdullahi Umar Ganduje, to proceed with the procurement of a loan facility of N4billion, for the completion of Tiga and Challawa electrification projects.

However, the House in its plenary session presided over by the Speaker, Rt Hon Engineer Hamisu Ibrahim Chidari, on Wednesday, September 15th 2021, gave the approval to governor Ganduje to sought for the loan.

It will be recalled that the House deliberated on the matter after the Speaker read the letter transmitted to the House by the executive governor seeking the House’s affirmation, in a motion moved by the Majority Leader, Hon. Labaran Abdul Madari calling on the House to critically look into the request and to allow for the procurement of the loan facility which he said is of immense benefits to the teeming populace of the state.

This was contained in a statement signed by Director Press, Kano State House of Assembly, Uba Abdullahi, a copy made available on Wednesday to pressmen, however, disclosed that the House after deliberations agreed on the matter for the governor to proceed.

This was contained in a motion moved by Hon. Nasiru Abdullahi Dutsen Amare stressing that the current cemeteries were filled to capacity and need urgent attention for the state government to provide additional ones.

The House agreed on the motion to call on the state government in this direction.

Further, a member representing Kura/Garum Mallam, Hon. Hayatu Musa Dorawar Sallau insists on the House to call on the state government to fence Government Senior Secondary School, Dan Hassan in Kura Local Government area to ensure maximum security and to provide a conducive atmosphere for the teaching and learning process.

The member representing the twin Local Government Areas of Kura and Garun Mallam made the call in a motion which was seconded by a member representing Dawakin Tofa constituency, Hon. Sale Ahmed Marke and the House agreed to call on the state government to fence the said secondary School.

Similarly, today, Kano State Tourism management bill 2021(1442 A.H.) has scaled the third reading after the House considered the bill in the committee of the whole House where the bill was read clause by clause and adjustments were made where necessary.

The third was read by the Clerk, Alhaji Garba Bako Gezawa where the House unanimously passed the bill.

The House was adjourned to next week Monday in a motion moved by the Majority Leader, Hon Labaran Abdul Madari and seconded by a member representing Wudil constituency, Hon. Nuhu Abdullahi Achika.

In spite of the huge investment in the water sector by the government and international organisations, water scarcity has grown to become a perennial nightmare for residents of Abeokuta, the Ogun State capital. This report x-rays the lives and experiences of residents in getting clean, potable and affordable water amidst the surge of COVID-19 cases in the state…Kano Assembly okays Ganduje  Kano Assembly okays Ganduje 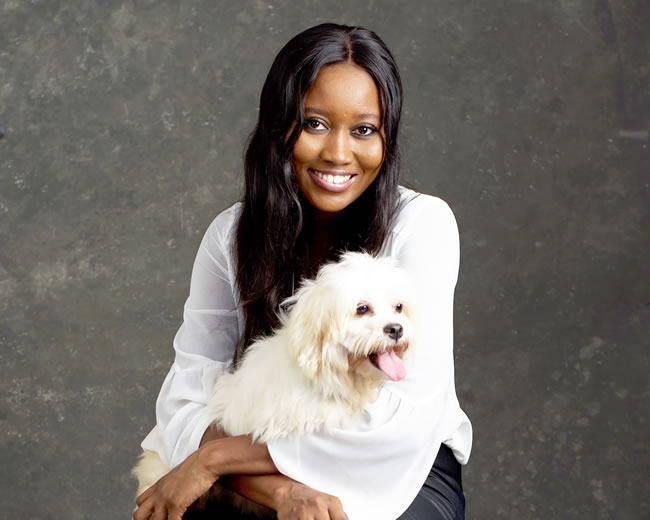