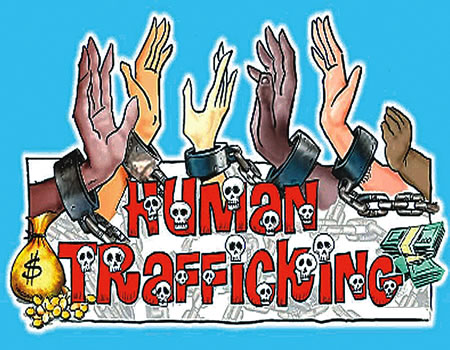 Worried by the hydra-headed problem of human trafficking among Edo State youths, the International Organisation for Migration (IOM), through its Migrants as Messengers (MaM) project, recently took its awareness campaign to the Edo State Polytechnic, Usen in Ovia-South-West Local Government Area of the state.

At the exercise, which was carried out through the MaM ‘Migration Room’ platform, returned migrants interacted with potential migrants to discuss issues bordering on irregular migration, trafficking and smuggling of persons.

The IOM’s awareness raising officer, Mrs. Cyprine Cheptepkeny, explained that the Migration Room initiative was meant to disclose information on the evil of illegal migration to vulnerable persons so that they don’t fall easy prey to traffickers.

Represented by Mr. Elijah Elaigwu, the IOM’s project assistant, Mrs. Cheptepkeny, noted that the choice of the polytechnic was due to the fact that as a youth-dominated community, they remained prime targets of traffickers.

She disclosed that the Blue Bus project, a partnership project between IOM and the National Agency for the Prohibition of Trafficking in Persons (NAPTIP), with support from the Swiss Government, focused on human trafficking, including counseling.

Represented by Joan Ojewa, the Benin Zonal Commander, NAPTIP, Mrs. Chidi Ebere Ororo-Ifudu, who x-rayed the role of youths in tackling the scourge of human trafficking, lamented that many of them had been deceived to fall victims of exploitation, including child labour, forced labour, organ harvesting and forced marriage. 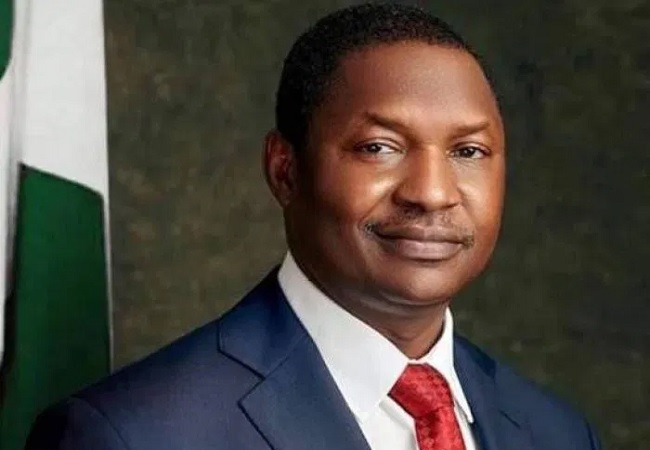 Omicron: Nigeria must place travel ban on UK too – Fani-Kayo... 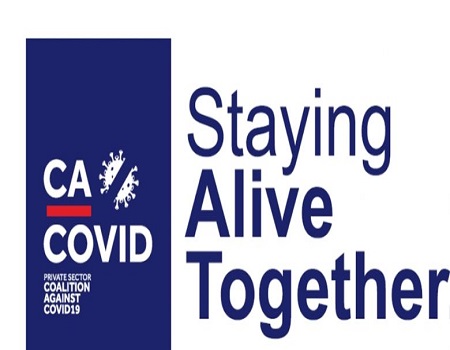