A group under the aegis of Ihyarev APC leaders in Benue State, on Tuesday, called on the State Governor, Samuel Ortom to liaise with his Nasarawa State counterpart, Abdullahi Sule with a view of ensuring adequate security around the border communities.

In a statement issued and signed by some leaders in the area, a copy made available to our correspondent in Makurdi noted that the joint efforts by the two governors would assist to build strong security against attacks.

Among those who signed the statement are; Hon Stephen Tsav, (former Speaker of Benue State House of Assembly), Dr Felix Baba Gbila, Richard Asema, Dickson Takghir, Benjamin Adayin, Titus Zam and a host of others.

The leaders who craved for peace in the state further admonished Governor Ortom to implement the recommendations of General Atom Kpera committee for peace to reign in the state.

They noted that the General Kpera committee had provided a road map that would engender peace in the state.

While appreciating the implementation of the open grazing prohibition law, the group urged the governor to review it so as to be all-encompassing and to also rehabilitate the existing ranches in the state.

The leaders who decried their continuous stay in IDP camps appealed to the state government to ensure the return of their people to their ancestral homes.

According to the statement, “We do acknowledge that there had been sporadic incidences of conflicts between the Fulani herders and our farming communities predating our generation and the present administration of Governor Ortom which were seasonal and immediately settled through dialogue and compensation.

“For instance, the State government should lead in the establishment of ranches at least one each in the 3 Senatorial districts of Benue State. in addition, the existing ranches at Ikyogen in Kwande, Aondona in Raav Gwer west local government and Igumale in Ado be rehabilitated and presented for lease or hire to people interested in animal husbandry.

“We urge governor Ortom to immediately commence discussions with the Nassarawa State Governor so as to build a formidable security wall around our people for their safety without further delay.

“Resettle Ihyarev Nation to their ancestral homes: Our people have been unduly exposed to the worst form of dehumanisation.”

In spite of the huge investment in the water sector by the government and international organisations, water scarcity has grown to become a perennial nightmare for residents of Abeokuta, the Ogun State capital. This report x-rays the lives and experiences of residents in getting clean, potable and affordable water amidst the surge of COVID-19 cases in the state…  Insecurity: Benue APC leaders call on Ortom to work with Nasarawa counterpart for more security 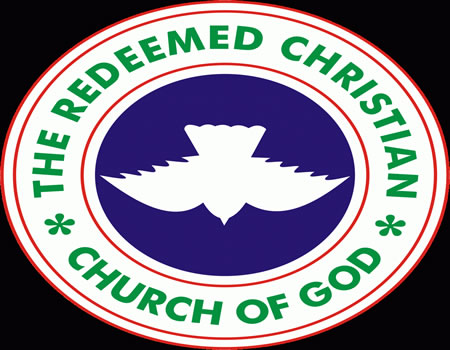 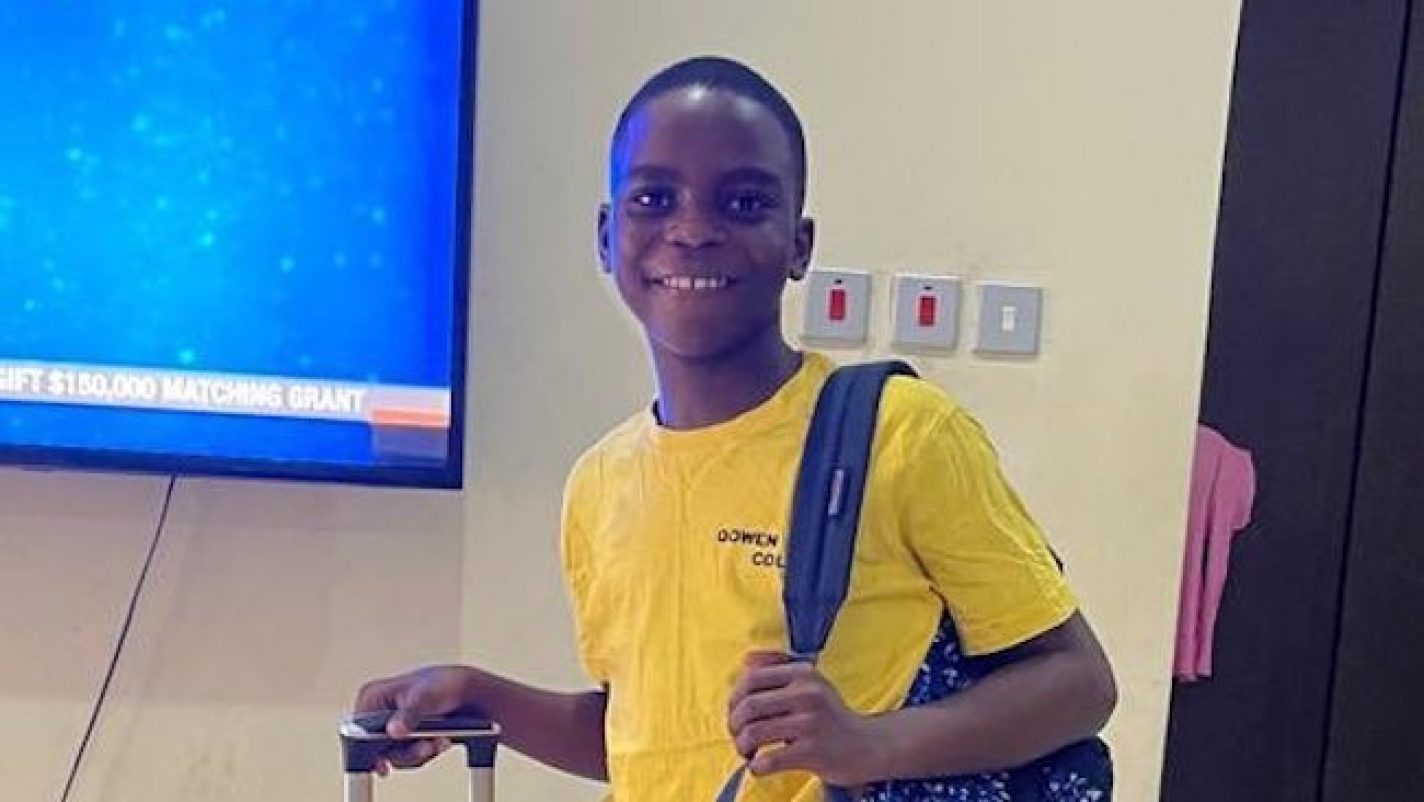