A Coalition of Civil Society Groups (CCSG) on Tuesday, condemned calls by some groups for the resignation of Governor of Central Bank of Nigeria, CBN, Godwin Emefiele, over alleged plunging of the economy into a comatose situation.

This was contained in an address signed by the President, CCSG, Etuk Bassey Williams, and Secretary, CCSG, Abubakar Ibrahim, respectively, which was read during a press conference held in Abuja.

According to the coalition the call was allegedly made by the Arewa Youth Assembly, which it described as an unsubstantiated and frivolous claim that the policies of the CBN have plunged the county’s economy into a comatose situation.

The coalition said, “Sequel to a recent mischievous call for the resignation of Mr Godwin Emefiele the Governor of the Central Bank of Nigeria (CBN) by some hired and sponsored disgruntled elements whose aim is to distract and unsettle the Government of President Muhammadu Buhari.

“This unpopular and wrongfully designed effort to frustrate all efforts of Mr Godwin Emefiele to restore the economy from its downward slope orchestrated by fall and unstable price of crude oil and the advent of Covid-19 pandemic formed the crux of our deliberation and our observations and positions are stated as follows.

“We condemn in strong terms the call for the resignation of the CBN Governor by the Arewa Youth Assembly over an unsubstantiated and frivolous claim that the policies of the CBN have plunged the county’s economy into comatose is laughable and uncharitable. It is unfortunate that some individuals will derive joy in an attempt to pull an achiever down.

“We observe the insincerity and question the genuineness of the claim that the economy is bad today by the same people who asserted that President Muhammadu Buhari’s administration inherited an economy that was in a shambles and worsened by a sharp drop in the prices of oil crude at the international market, an empty treasury that resulted in the inability of many state governments to pay salaries of worker, depleted foreign reserves, dilapidated infrastructure and long-standing insurgency/internal security challenges.

“It is common knowledge that expanding export is our surest way to make Naira regain value. It is very important to note that today, Nigeria gain most of its foreign exchange from the sales of crude oil.

“The implication of the above fact is that our over-reliance on crude oil which accounts for more than 90% of Nigerian’s foreign exchange determines the value of the Naira, hence the argument against the CBN Governor is false and meant to derail the economic and monetary policies of the Governor. The peddlers of this falsehood are ill-informed or just being mischievous.”

Meanwhile, the coalition also passed a vote of confidence on the CBN boss while commending his effort and impact made to keep the economy afloat.

“We appreciate the CBN Governor for making an outstanding effort to stimulate the SMEs so as to produce goods that can be exported to enable us to increase our foreign exchange earnings as well improves the living standard.

“Today we have witnessed massive support and motivation to rice, cocoa, and groundnut farmers with Agric Loans. He has also assisted the manufacturing industries with loans so as to help them produce quality goods that meet the global standard for exportation”, the coalition pointed.

The coalition also raised the alarm over alleged moves by some politicians to malign the image of the CBN Governor for personal political gains with sponsored and unfounded allegations.

“We fear that the politicians are at it again to implore the same tactics used against the previous Government just to have their way to power. Accusing the CBN Governor of plotting to contest for the presidency in 2023 or his connivance with politicians to defraud the Government is most unfortunate, unbelievable and unfounded.

“Unfortunately, the falsehood is too many, on the disbursement of Covid-19 loan meant for indigent Nigeria, it is important to note that the CBN Governor was not involved, as a committee was responsible with direct involvement of ICPC and other ministries.

“We frown and condemn any plot by any mischievous group or individuals to use and enticement the youths to embark on a campaign of misrepresentation geared towards frustrating the effort of the CBN Governor in his bid to reposition the economy and help Nigerians create wealth and improve on the living standard.”

Also, the coalition called on Nigerians not to believe the allegations coming from some quarters against the CBN Governor, “Finally, we implore all Nigerians to jettison the mischievous call for the resignation of the Governor of CBN. It is the handiwork of evildoers who are committed to destroying every effort of Mr President Muhammadu Buhari and his Lieutenants to improve and stabilize the economy.

“Having painstakingly reviewed the giant strides of the CBN Governor in repositioning Nigeria economy into an export-driven one to compliment the earnings from the sales of crude oil, to create wealth and employment for the youth through a loan, and his recent move to end the dubious activates of BDC operators, the Coalition of Civil Society Group hereby passes a vote of confidence on the CBN Governor, Mr Godwin Emefiele and the entire CBN Management Team

“We hereby call on Nigerians to support the Government and also implore the media to use their profession to enlighten the public of the achievements of the Government so as not to allow mischief-makers to wrongfully influence the idle and uninformed public.” 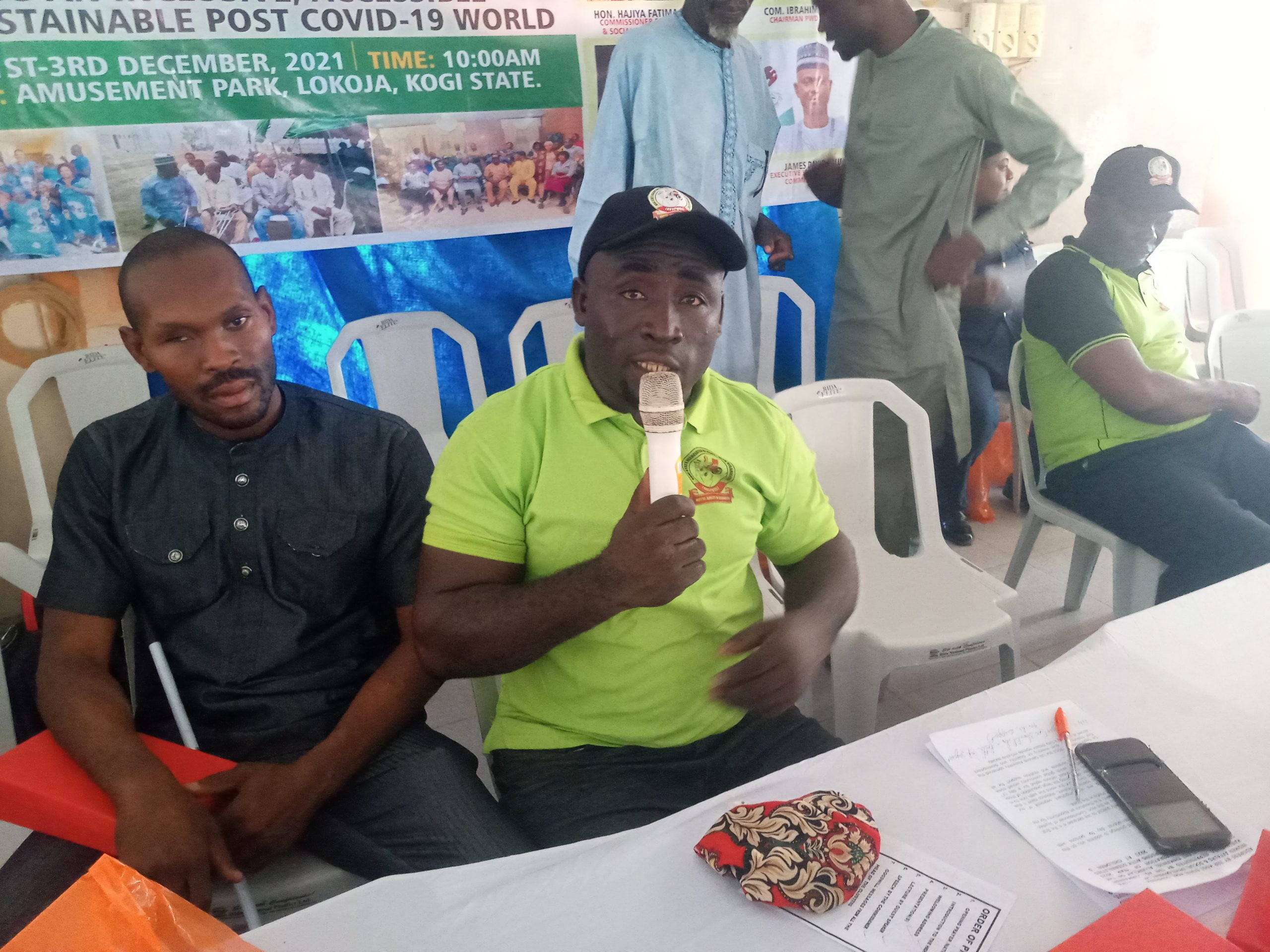 2021 World Disability Day: We suffer discrimination to get e...

PDP tired of political liabilities, Orji Kalu not needed – A... 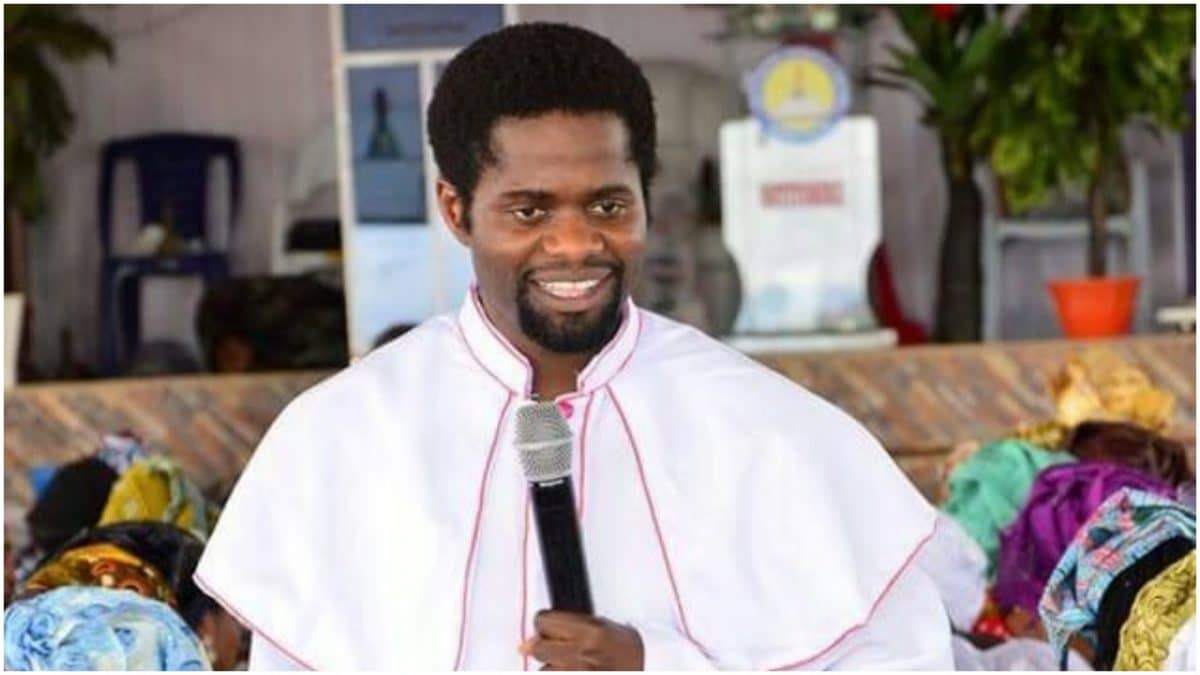