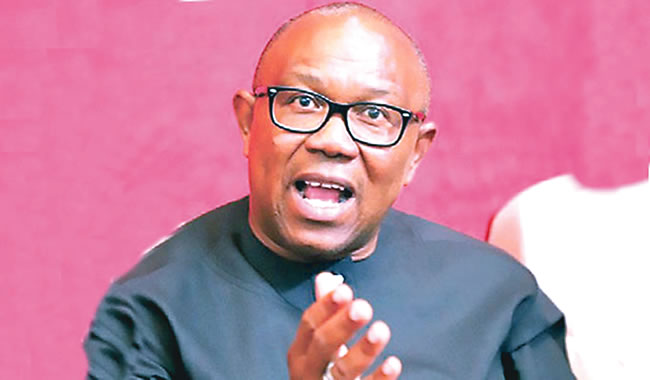 Former Anambra State governor, Mr Peter Obi, has absolved the Indigenous People of Biafra (IPOB) of any complicity in Monday’s attack on a school in Imo State, where students writing the English Language paper of the West African Examination Council Examination (WAEC) were chased away.

Obi, who was the Peoples Democratic Party (PDP) presidential running mate in the 2019 general elections, also condemned the attack, describing it as “un-Igbo, out of place and misguided aggression”.

Obi who spoke to journalists said he did not believe any Igbo man would contemplate attacking innocent school children, more so those taking their WAEC exams, to compete with the rest of West Africans over academic excellence.

He said that education should ideally be treated as something “sacred’, because it is not just about the future of the children, but also the future of society.

Based on his observations, Obi called for proper investigations to unravel those behind the attack.

“Since IPOB has announced the suspension of sit-at-home, it is reasonable to suspect that other forces might be hiding behind IPOB to draw back the South-East through such acts as well as the needless call for stay at home on Mondays, a critical day for business/official work, which is only hurting the economy of the South-East.

“Would investors come to the zone under the present condition? Would established businesses not think of leaving the South-East under such a condition? Would traders from neighbouring countries that flock Aba and Onitsha on Mondays not seek and stick with alternatives? Would some industries not think of re-locating”? The former governor queried.

Obi called on political leaders to further strengthen their collective engagements with the view to charting the best path for the South-East zone. 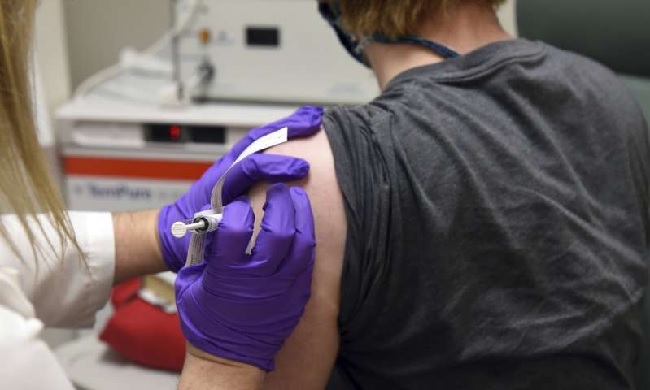