A lady who goes by the name, Janet is currently in a devastating state after she was issued divorce papers by her husband due to the fact that she got raped by armed robbers.

Narrating the story, she disclosed that she was a virgin before she got married to her husband and has never cheated on him, so she didn’t even know how sex with another man feels until the day the ordeal took place.

According to her, her husband’s grievance is based on the fact that as she was being raped by the hoodlums, instead of her displaying agony and unease during the process, rather she moaned in utmost pleasure and even encouraged the armed robber to carry on until she reached climax.

Narrating the encounter, she wrote:

I WAS RAPED IN FRONT OF MY HUSBAND AND HE WANTS TO DIVORCE ME BECAUSE I ENJOYED IT.
“My name is Janet, I’m a banker in my early 30s & going through a messy divorce. I married my husband as a virgin. I have never been with any man but him until I was raped. I didnt know anything abt orgasm, climax because i have never experienced it. 8yrs of marriage with a miserable sex life. I have 2 children 4rm my marriage.
“It happened when we traveled to my husband’s village during Easter period. At about 1 am in the night, our house was raided by armed robbers a gang of 7 members.

“It was a very terrifying experience, after collecting all the valuables at home, the leader turned to rape me. The leader tied my husband to a chair, tore my clothe and went on to show me his manhood that he will use it on me.
“I was frightened, I begged him and cried but he wouldnt listen. It was a rape that cost me my marriage. As the guy was entering me, I was supposed to feel pains but that wasnt so. I felt a kind of electrifying sensation dat I’ve never felt in my whole life. I screamed ‘oh my God’, I didnt knw when I held him hard and begged him not to stop. To the amazement of others, I was enjoying being raped by a criminal.

“I was told I was screaming very hard when I wanted to cum. Yes, I had my first orgasm through rape & since then my life hasn’t been the same. The robber took me two rounds which I came both times. I don’t know what happened, if it was my village people that pursued me, but all I can say is that I havent had such wit my husband. My husband gave me the beatings of my life after the robbers left.
He called me unprintable names, a prostitute and said he can’t stay married to me. i was hospitalized for 2 weeks as a result of that incident and his beatings.
“My husband left me at the hospital and travelled back to our home. I was damaged. How could such a thing happen to me?”

“How could i even enjoy such act of cruelty on my body? These were the questions i kept asking myself. When i got discharged I met a divorce papers waiting for me to sign. I tried begging my husband, involved my parents but he swore not to let go.” 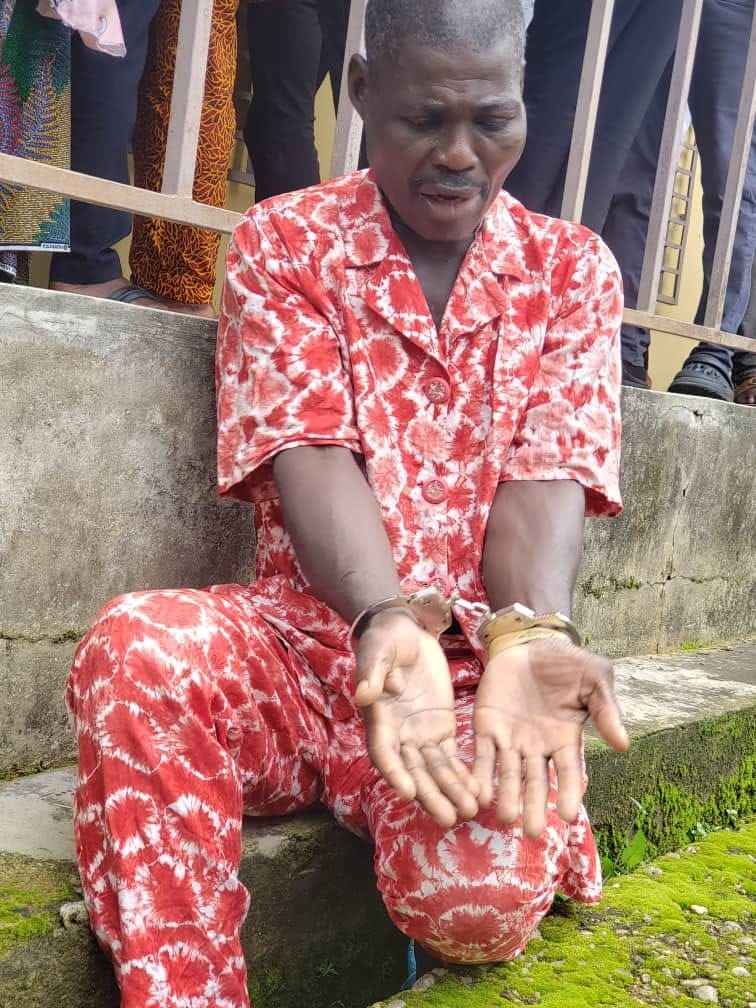 I have been reporting for several years now and I am very interested in visual news reportage with strong inclusion of photos and video multimedia.