How Does Nigeria Rank on the Global Stage of Esports?

Nigeria has the biggest economy in Africa, with a GDP of $442.98 billion in 2020. It also has one of the largest gaming markets on the continent, thanks in part to its large population and good internet infrastructure.

Nigeria is also a nation that loves sport. It performs well at the Olympics, has a huge passion for football, and sees a large proportion of its citizens taking part in some form of physical activity on a regular basis.

So it would make sense that Nigerians would love esports, the combination of video gaming and sporting competition.

But how does Nigeria shape up against the rest of the world when it comes to esports?

Esports are competitions that involve games that are played through a computer, smartphone or console. They’re run like other professional sports leagues, with teams, sponsors, referees, commentators, and broadcast contracts; the only main difference between them is that the contenders battle it out in a digital world instead of in reality.

The most popular esports are also the most popular video games, with titles such as Fortnite, Call of Duty, League of Legends, and FIFA all high up on the list. There is some debate over whether card games like poker can also be considered esports when they’re being played online.

Some esports tournaments take place online, with competitors playing from home or their team’s premises, while others take place at large arenas and other venues. Many of the biggest competitions actually combine the two, adding a public qualification round that starts with people playing at home before a live round that’s played in an arena and often in front of a live audience.

Esports share many similarities with traditional sports. They are often broadcast to fans, either over the internet through sites like Twitch or via traditional television networks. Games are commentated on, just like any other type of sport, so that the spectators have a clearer understanding of what’s going on.

Players and teams are also sponsored by major brands, leading to a growing commercialisation and professionalisation of esports around the world. This has led to many of the biggest companies, including Intel, Red Bull, BMW, as well as sports leagues like the NBA and Formula 1, getting involved in competitive video gaming. 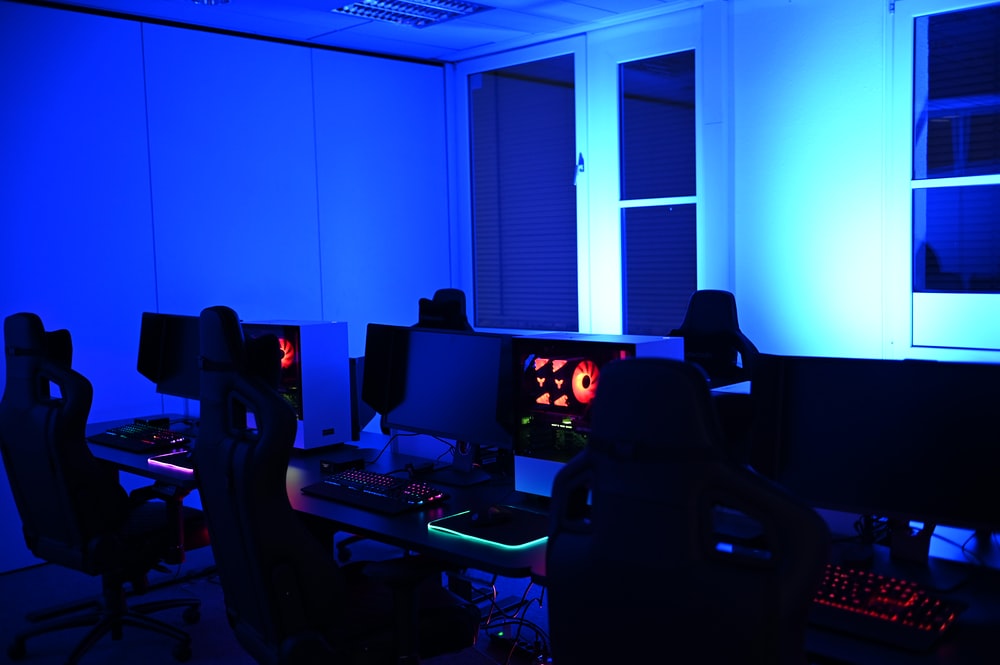 Esports within Nigeria are lagging behind other parts of the world. Asia is where the biggest market is, thanks in part to the large populations of countries like China and the advanced tech sectors in Japan and South Korea. North America and Europe are also pretty close behind too.

In Nigeria, esports had been governed by Esports Nigeria, which even went as far as launching its own leagues in 2020. However, its social media profiles haven’t been updated for around six months and its website is no longer resolving to a server.

Esports Earnings, a website that tracks the prize money that esports players receive, does not currently list any Nigerian players. This is despite many other African countries being featured, including Kenya, Zambia, Ethiopia, Morocco, Algeria, and Egypt.

This doesn’t mean there aren’t any players who have been successful enough to earn any income. There are plenty of locally organised events, such as Fingaz n Thumbz, a FIFA 20 competition that was held in Lekki, and a League of Legends tournament held in 2020.

It’s clear that esports in Nigeria have a long way to go to catch up to the level seen elsewhere in the world. Even when compared to other similarly-sized African countries, Nigeria lags behind.

It’s not entirely clear why this is as the country has all of the characteristics that you’d expect esports to thrive in, including a strong economy, good internet infrastructure, and a big video games market.

It is likely a chicken and egg scenario taking place here. Without big tournaments, there won’t be many quality esports players competing in Nigeria, and without the players, there is no reason to organise a competition. 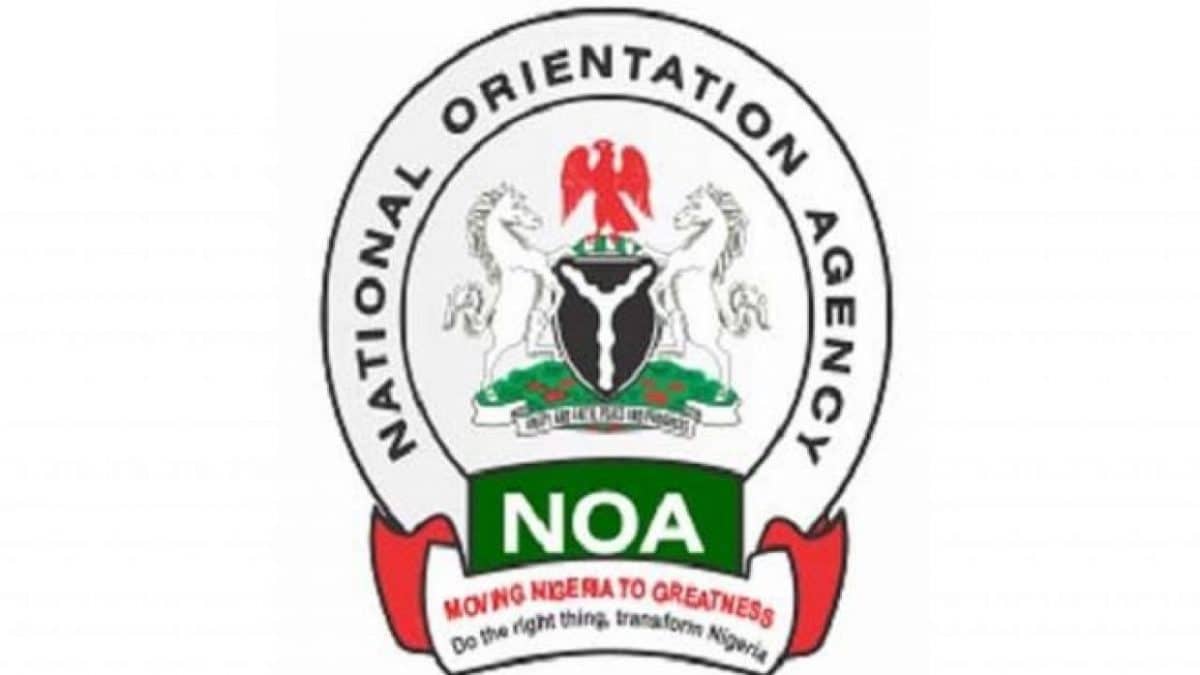