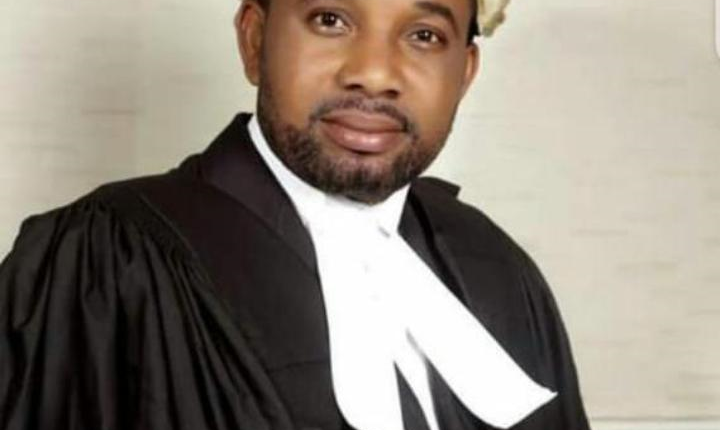 A legal practitioner in Imo State, whose name was given simply as Omekannaya, has been murdered by some gunmen reported to have disguised as security operatives.

The lawyer, who hails from Amaifeke Orlu in Orlu Local Government Area of Imo State, with his office in Orlu, was shot on the chest at close range by the gunmen who trailed him to a supermarket on the Okporo Orlu Road, where he had gone to purchase some items.

The incident, which occurred around 6:00 p.m. on Wednesday, caused people around the to scampered for safety.

People who were around the scene of the incident mobilised and rushed him to the state University Teaching Hospital for medical attention.

It was however gathered that he was allegedly not taken at the hospital, causing the people to take him to another hospital.

But before they could reach the second hospital, he had given up the ghost due to excessive bleeding.

Efforts to get in touch with the Imo State Chairman of Nigeria Bar Association, Mr Jude Ogamba, for reaction failed.

He said that the police were working to get details of the incident for necessary action.