The military heads behind last week’s coup that removed Guinea’s President Alpha Conde have begun a week-long consultation with political, religious and business leaders that they say will lead to the formation of a transitional government, Al Jazeera has reported.

The meeting with the leaders of the main political parties will be followed by talks with representatives of regional governments, then religious organisations.

Civil society groups, diplomatic missions, heads of mining companies and business leaders are also scheduled for meetings with the coup leaders throughout the week.

“We are going to return to our respective staffs and alliances to try to formulate in writing our vision, our proposals that we will submit to the new authorities,” main opposition leader Cellou Dalein Diallo, who ran unsuccessfully against Conde three times in successive presidential elections, said following the session.

However, proceedings were marred by a chaotic and crowded registration process which took up much of the allotted discussion time, Reuters news agency reported. Some smaller political parties were unable to get access.

The September 5 coup, led by Guinea’s special forces and helmed by Mamady Doumbouya, has been condemned by Guinea’s partners and regional bodies.

West Africa’s main political and economic bloc, the Economic Community of West African States (ECOWAS) which suspended Guinea from its decision making bodies, has called for a short, civilian-led transition.

Al Jazeera’s Ahmed Idris, reporting from Conakry, likened the situation in the capital to a “wait-and-see game”.

“People expected faster developments with the military government … to chart a transitional course … but after 10 days, nothing has happened,” he said. 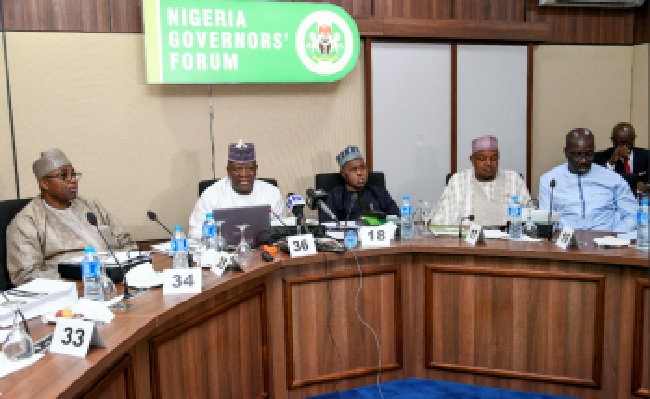 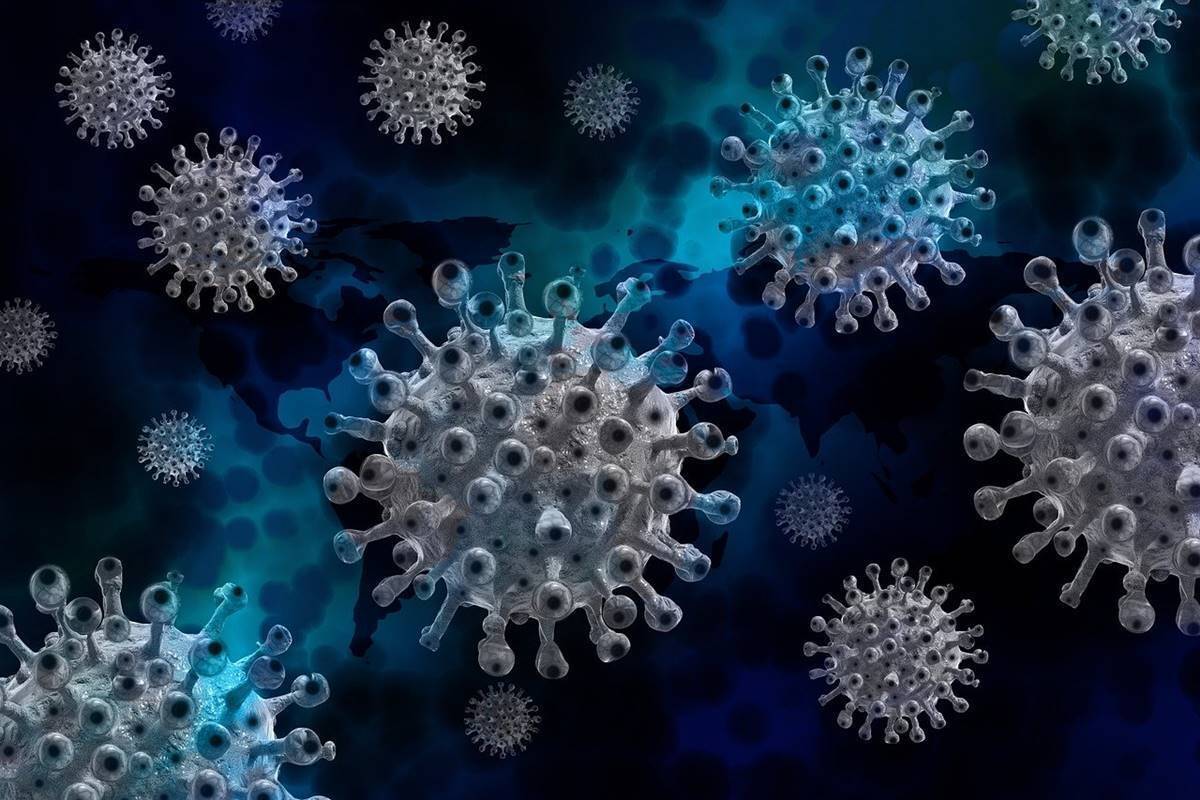 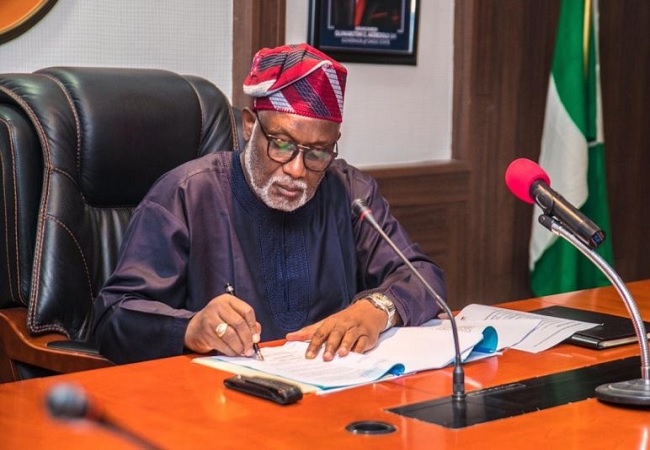