Governor Simon Bako Lalong of Plateau State has presented 2022 budget of over N106 billion to the State House of Assembly.

The Governor explained that it was after due consultation with major stakeholders.

He said budget was in a deficit of about N20 billion, stressing that it would be secured from the Federal Government and domestic banks.

According to the Governor, the state government was concerned over the growing debt profile in the State, resulting to its decision to cut down the budget proposal.

Governor Lalong enjoined the lawmakers for a speedy passage of the budget for the overall development of the State.

Mr Nuhu Abok, the Speaker of the State House of Assembly pledged a quick passage of the budget and warned that the House would not condone ineptitude from accounting officers in the discharge of their responsibilities.

With the budget tagged “Economic Recovery”, Plateau citizens are watching and hoping for better days ahead. 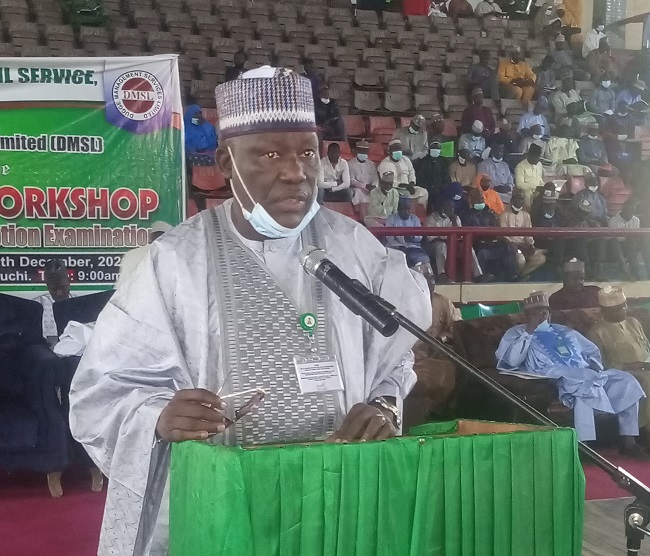