Gogoro will go public on Nasdaq after $2.35B SPAC deal 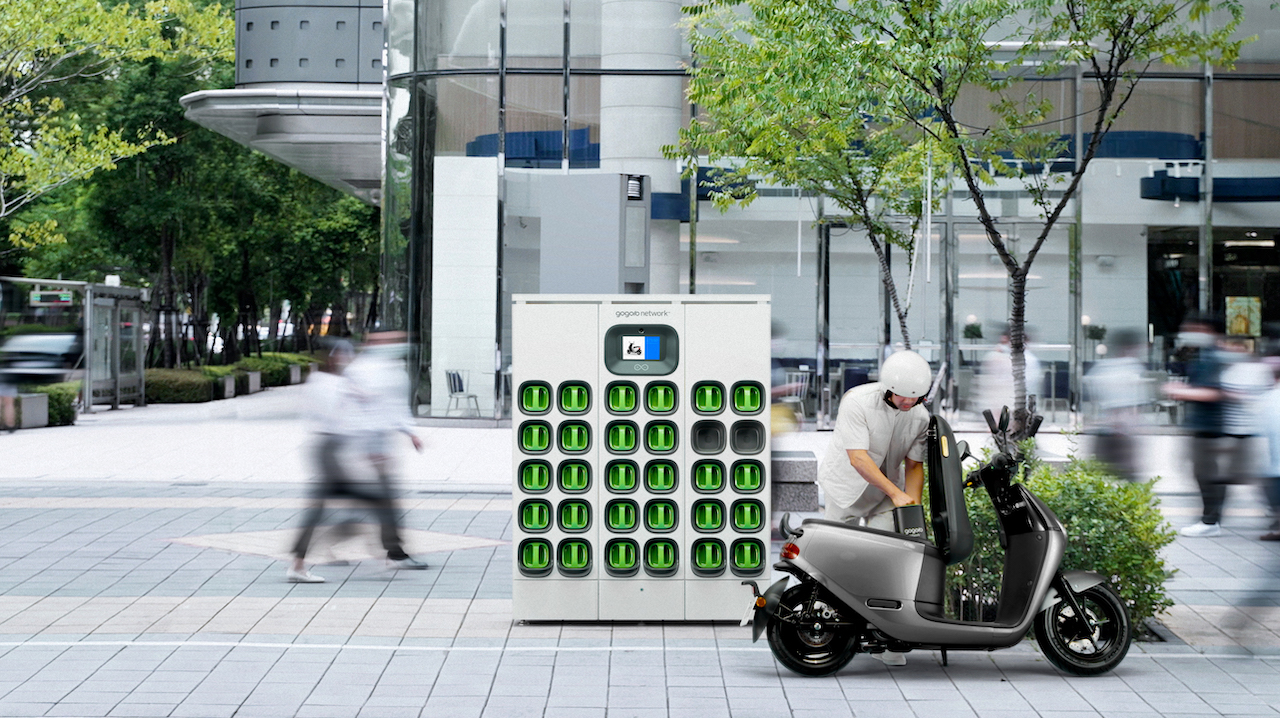 One of Gogoro’s battery swapping station

Gogoro is going public. The company, which is best known for its electric Smartscooters and swappable battery infrastructure, announced today it will list on Nasdaq through a merger with Poema Global, a SPAC affiliated with Princeville Capital. The deal sets Gogoro’s enterprise valuation at $2.35 billion and is targeted to close in the first quarter of 2022. The combined company will be known as Gogoro Inc and trade under the symbol GGR.

Assuming no redemptions, Gogoro anticipates making $550 million in proceeds, including an oversubscribed PIPE (private investment in public equity) of over $250 million and $345 million held in trust by Poema Global. Investors in the PIPE include strategic partners like Hon Hai (Foxconn) Technology Group and GoTo, the Indonesian tech giant created through the merger of Gojek and Tokopedia, and new and existing investors like Generation Investment Management, Taiwan’s National Development Fund, Temasek and Dr. Samuel Yin of Ruentex Group, Gogoro’s founding investor.

The capital will be used on Gogoro’s expansion in China, India and Southeast Asia and further development of its tech ecosystem.

Founded ten years ago in Taiwan, Gogoro’s technology includes smart swappable batteries and their charging infrastructure, cloud software that monitors the condition and performance of vehicles and batteries. Apart from its own brands, including Smartscooters and Eeyo electric bikes, Gogoro also makes its platform available through its Powered by Gogoro Network (PBGN), which enables partners to create vehicles that use Gogoro’s batteries and swapping stations.

Gogoro’s SPAC deal comes a few months after it announced major partnerships in China and India. In China, it is working with Yadea and DCJ to build a battery-swapping network, and in India, Hero MotoCorp, one of the world’s largest two-wheel vehicle makers, will launch scooters based on Gogoro’s tech. It also has deals with manufacturers like Yamaha, Suzuki, AeonMotor, PGO and CMC eMOVING.

With these partnerships in place, “we really now need to take our company to the next level,” founder and chief executive officer Horace Luke told TechCrunch. Gogoro decided to go the SPAC route because “you can talk a lot deeper about what the business opportunity is, what the structure, what the partnerships are, so you can properly value a company rather than a quick roadshow. Given our business plans, it gives us a great opportunity to focus on the expansion,” he said.

One of the reasons Gogoro decided to work with Poema is because “their thesis is quite aligned with ours,” said Bruce Aitken, Gogoro’s chief financial officer. “They have, for example, a sustainability fund, so our passion for green and sustainability merges well with that.”

Gogoro says that in less than five years, it has accumulated more than $1 billion in revenue and more than 400,000 subscribers for its battery swapping infrastructure. The company will launch its China pilot program in Hangzhou in the fourth-quarter of this year, followed by about six more cities next year. In India, Hero MotoCorp is currently developing its first Gogoro-powered vehicle and will begin deploying its battery-swapping infrastructure in New Delhi in 2022.

“We see the demand in China as a lot bigger than we first anticipated, so that’s all good news for us, and that’s one of the fundamental reasons why we need to go public’s because we need to raise the capital and resources needed for us to actually contribute in a big way to these markets,” said Luke.

When asked if Gogoro is planning to strike a similar partnership with GoTo to expand into Southeast Asia, Luke said the “important thing is to recognize that Southeast Asia is the third-largest market outside of China and India for two-wheelers. Gogoro has always had the vision to go after these big markets. GoTo, being a great success in Indonesia, their investment in Gogoro will start conversations, but there isn’t anything to announce at this point other than that they’re joining the PIPE.”

In a press statement, Poema Global CEO Homer Sun said, “We believe the technology differentiation Gogoro has developed in combination with the world-class partnerships it has forged will drive significant growth opportunities in the two largest two-wheeler markets in the world. We are committed with working alongside Gogoro’s outstanding management team to support its geographic expansion plans and its transition to a Nasdaq-listed company.” 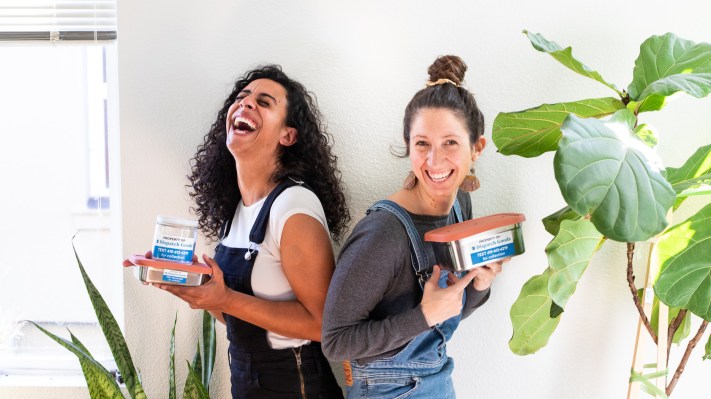 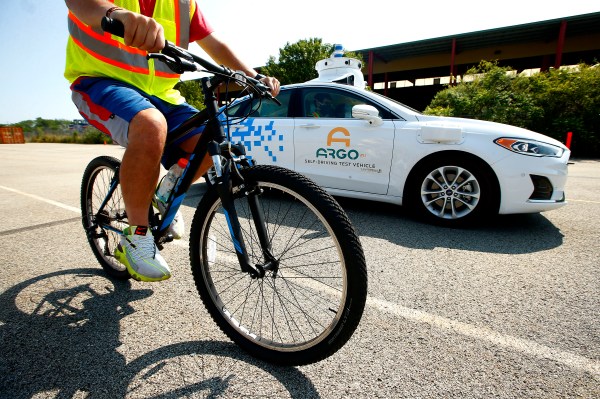 Argo releases standard for how self-driving cars should act ... 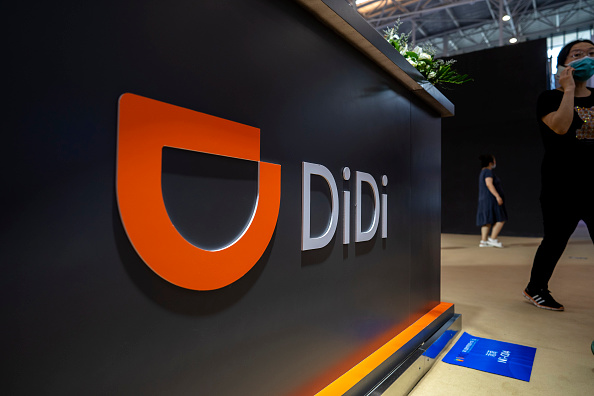 The Station: Didi delists, a plea for the Chips Act and cryp...