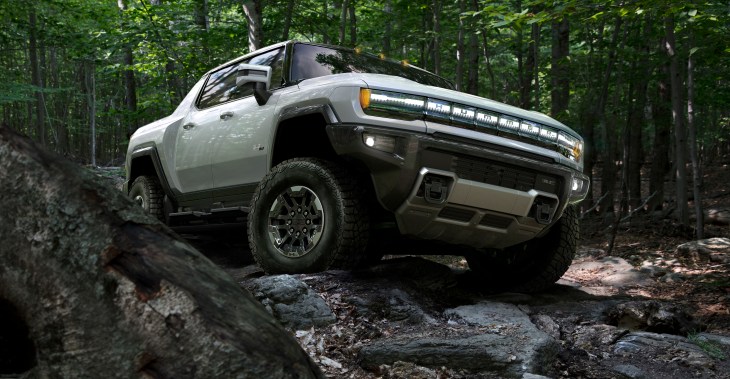 Mariella Moon is an associate editor at Engadget.

The first electric Hummers will be making their way to their new owners this holiday season. According to Autoblog, GMC boss Duncan Aldred has announced that deliveries of the Hummer Edition 1 — the all-electric truck variant that’ll set buyers back over $112,000 — begin in December. The conference has also revealed that Edition 1 has an EPA range of 329 miles, a bit lower than the 350-mile range the automaker was originally expecting.

GMC’s four-ton electric truck has 1,000 horsepower and 11,500 ft/lb of torque generated by its three motors, giving it the capability to get from zero to 60 miles-per-hour within 3 seconds. The truck can also tow up 7,500 pounds and can carry up to 1,300 pounds. It was built on the Ultium battery pack, the platform GM developed to electrify dozens of models across its brands in the coming years.

When it starts shipping out next month, the Edition 1 Hummer EV will become of the first electric trucks in the market along with Rivian’s R1T. Tesla is also working on the electric Cybertruck, but the company delayed its release to 2022 in August. Autoblog says more than 80 percent of the reservations for the Hummer EV is for the Edition 1, but other versions of the electrified vehicle are still arriving in 2023. Some of those EVs will cost less and have longer ranges. GMC will also start deliveries for the SUV version of the Hummer EV in 2023. 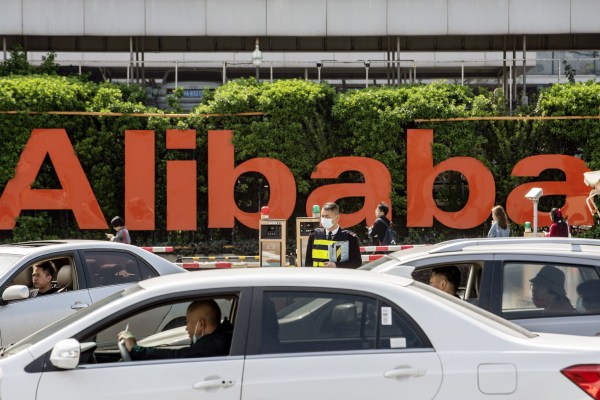