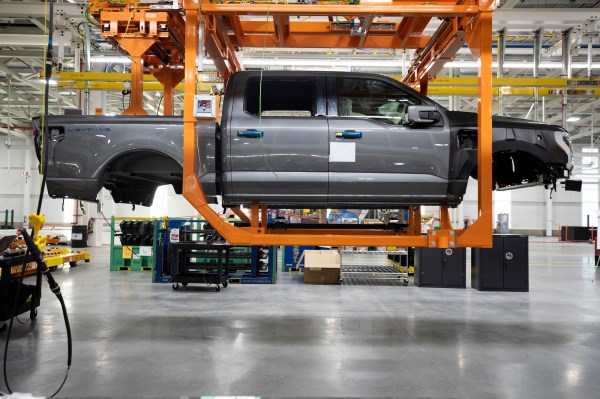 Ford said Thursday it will invest another $250 million and add 450 positions to increase production capacity of its upcoming F-150 Lightning after receiving more than 150,000 pre-orders for the all-electric pickup truck.

The additional funds and jobs will be spread out across its new Rouge Electric Vehicle Center in Dearborn, Michigan, Van Dyke Electric Powertrain Center and Rawsonville Components Plant. The investment will allow Ford to boost annual production capacity to 80,000 trucks.

The announcement was made during an event at the Rouge Electric Vehicle Center, the expansion that was part of Ford’s $700 million investment in its Rouge Complex. Gas-powered F-Series trucks are also assembled at the Rouge Complex.

Ford also announced that has started pre-production of the Lightning trucks. These prototypes will be used for real-world testing. The truck will be to customers in spring 2022.

The all-electric pickup truck is a critical piece of the company’s $30 billion investment into electrification and one of a trifecta of Ford EV debuts and launches in the 18 months, including the Mustang Mach-E. The Lightning may be the most meaningful in terms of the bottom line. The Ford F-150 Lightning follows the introduction of the all-electric Mustang Mach-E and the E-Transit, a configurable all-electric cargo van focused on commercial customers.

The F-150 Lightning will be offered in four trims, which includes the base, XLT, Lariat and Platinum series, and two battery options. The truck, which has an aluminum alloy body, is powered by two in-board electric motors, comes standard with four-wheel drive and has an independent rear suspension. The base version will be priced at $39,974 before any federal or state tax credits, while the midseries XLT model will start at $52,974. All of these prices exclude the destination fees and taxes. 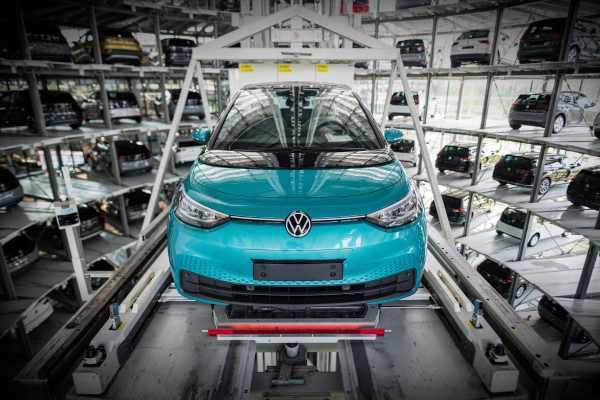 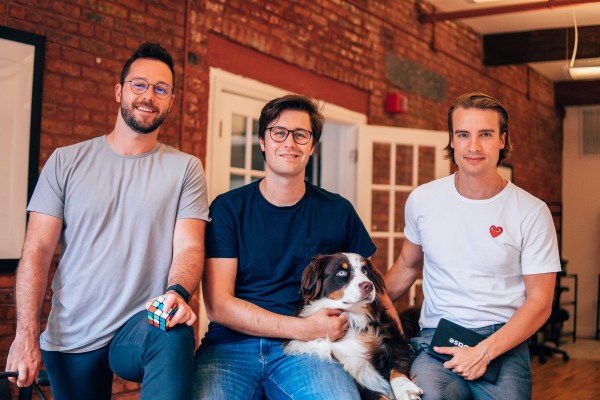 Passbase gets $10M as it refocuses its ID verification tools... 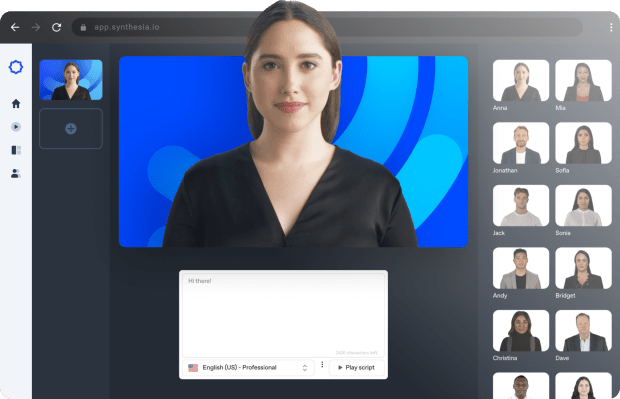