He also attributed Nigeria’s recent poor performance in meeting its commitments to the Millennium Development Goals (MDGs) to failure of the country’s basic education system to deliver according to expectations.

Adamu, who was represented by the Minister of State for Education, Honourable Chukwuemeka Nwajiuba, noted the lacuna in regulation and supervision of Senior Secondary Education in the country, saying that many of the graduates at that level of education, lack quality knowledge that is grounded in life skills for global competitiveness.

Executive Secretary, NSSEC, Dr Benjamin Abakpa, in his remarks, commended President Muhammadu Buhari and the minister for removing bottlenecks hindering the take off of the commission by resuscitating the law establishing the National Senior Secondary Education Commission (NSSEC) under Act NO. 47 of May 26, 1999 of the Laws of the Federation of Nigeria (LFN).

He added that this Act became Cap 73 of the LFN in 2004, saying the NSSEC’s vision statement centres around equipping the senior secondary school students with quality knowledge grounded in life skills for global competitiveness.

“The NSSEC is also mandated to support senior secondary schools in the provision of an excellently balanced education system which produces well-rounded, confident, intelligent and responsible youths who are poised to fulfil their potential for meaningful national development,” he said.

Abakpa said for long, senior secondary schools had been challenged by poor infrastructure and weak learning outcomes, noting that amongst other numerous challenges affecting the senior secondary schools were poor laboratory and library facilities; and low quality learning outcome due to lack of in-depth oversight by a properly constituted agency to regulate it’s activities.

He said: “The deleterious effect of these neglected areas of learning in our senior secondary schools is that students who enrol in our universities are ill-prepared to cope with the demands and rigour of tertiary training in those relevant areas.”

“Thus, you have a carryover of all these defects right into their professional lives, long after they have graduated from universities or other tertiary institutions of learning.

“In fulfilment of the pledge to Nigerians by President Mohammadu Buharl’s Administration to deepen development in the education sector, the establishment of the National Senior Secondary Education Commission (NSSEC) could not have come at a better time. Especially, when it is apparent that the expectations of the Senior Secondary School Education in Nigeria have not been met and its core needs long-left unattended to,” he said.

Meanwhile, the Minister of Education, Malam Adamu Adamu, while speaking on the implementation of Better Education Service Delivery for All (BESDA), said Nigeria’s recent poor performance in meeting its commitments to the Millennium Development Goals (MDGs) was a result of failure of the country’s basic education system to deliver according to expectations.

This was as he said the country’s high rate of out-of-school children was “occasioned by lack of access to basic education, poor infrastructure and lack of adequate and qualified teachers as well as beliefs that are alien to both our culture and religion.”

He noted that basic education constituted the foundation of the educational system and had to be given all the attention it deserved.

Adamu regretted that from what had been happening since independence, it was clear that the system at that level had failed to deliver accordingly.

“The recent poor performance in meeting our commitments to the Millennium Development Goals adequately illustrates the extent of such a failure.

According to the minister, “It is in order to address these challenges that upon assumption of office, I sought the approval of President Muhammadu Buhari to source for funds from the World Bank of which the President graciously granted.”

”The effort is what gave birth to the Better Education Service Delivery for All, BESDA programme,” he said.

Recalling that “the programme is funded by a $611 million which is a credit to the Federal Government, but grant to states,” the minister explained that: “The cardinal objective of this programme is to increase equitable access for out-of-school children, improve literacy and strengthen accountability for results at the basic education level in the focus states.”

“The programme focuses on 17 States in the country which includes the entire 13 states of the North-West and North-East geo-political zones; Niger, Oyo, Ebonyi and Rivers states. The selection of these states was based on the prevalence of the number of out-of-school children,” he further explained. 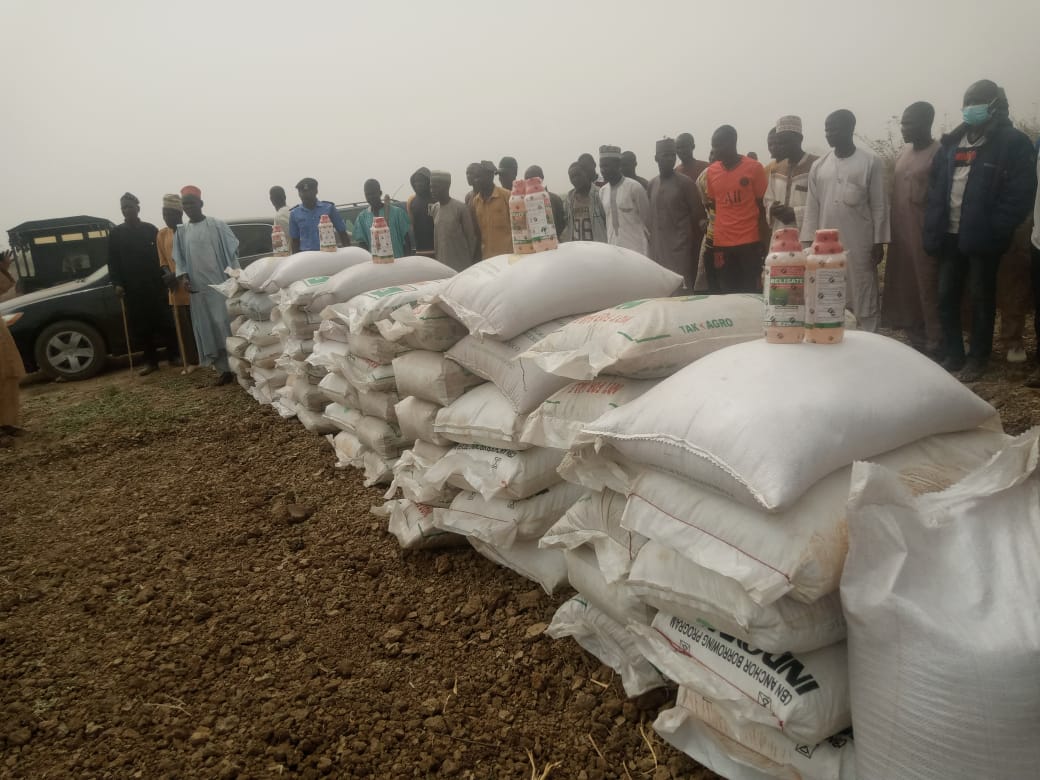 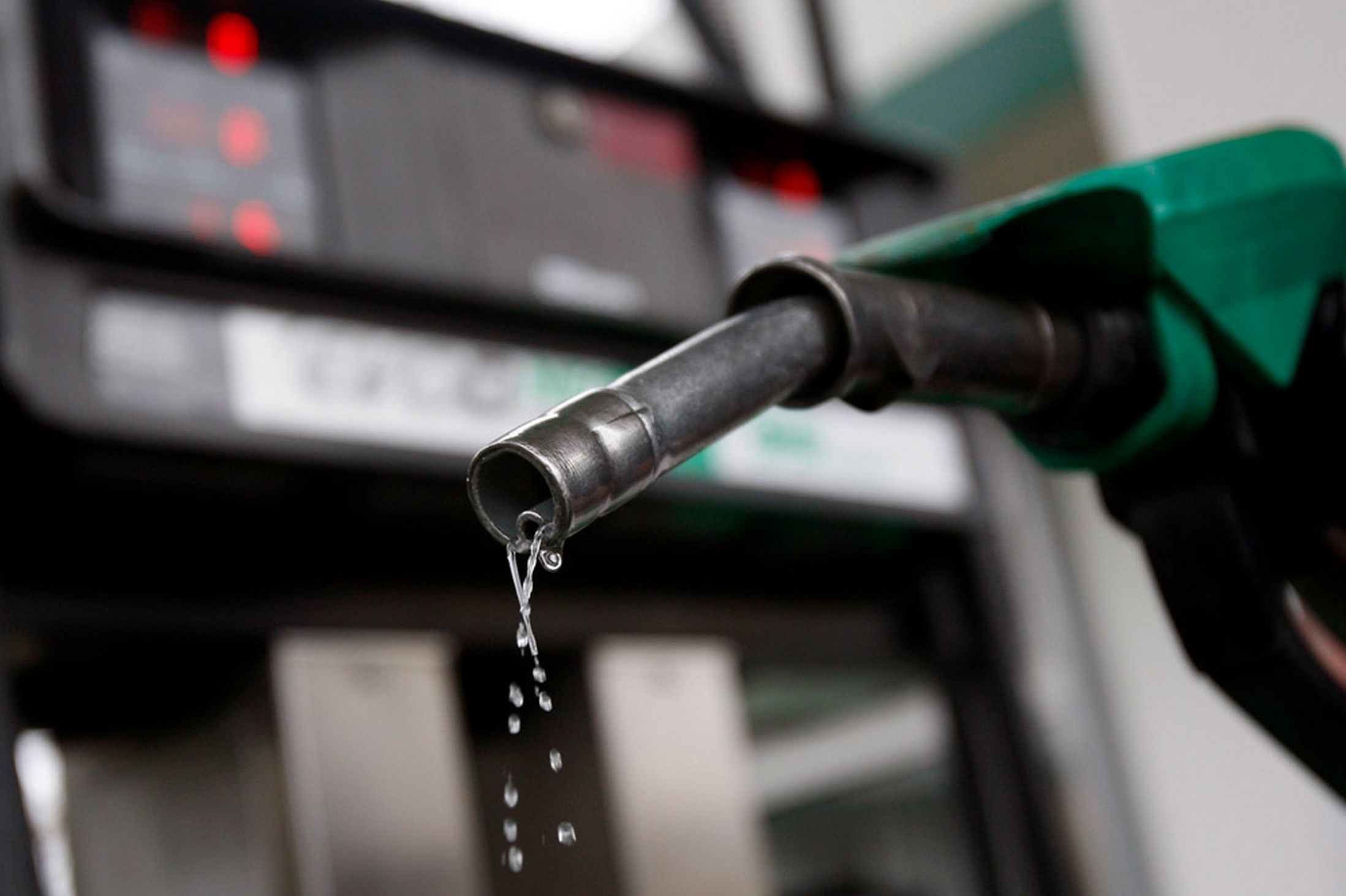