Village heads and other traditional title holders in Dan Iya ward in Bauchi LGA of Bauchi State have been warned not to treat any rape case known to them with levity no matter who is involved.

The warning was handed down by the District Head of Dan-Iyan ward in Bauchi Emirate, Sulaiman A. Bashir who added that anyone found sweeping such cases under the carpet will be removed from his position.

Suleiman Bashir who is also the Dan-Ryan Bauchi and a member of He4She Advocacy group stated this on Tuesday during a town hall meeting organized by International Alert held at the Development Exchange Center (DEC) in Bauchi.

The District Head also noted that by involving decision-makers, it will enable them to table issues that affect the women and children for proper action.

The traditional leader who said that no home will progress without a woman called on other traditional title holders as well as religious leaders to always involve in every decision-making process.

Also speaking, a representative of the Bauchi State Ministry of Women Affairs and Child Development, Mrs Esther Patrick, said that the ministry has been striving hard towards improving the living standards of women and children. 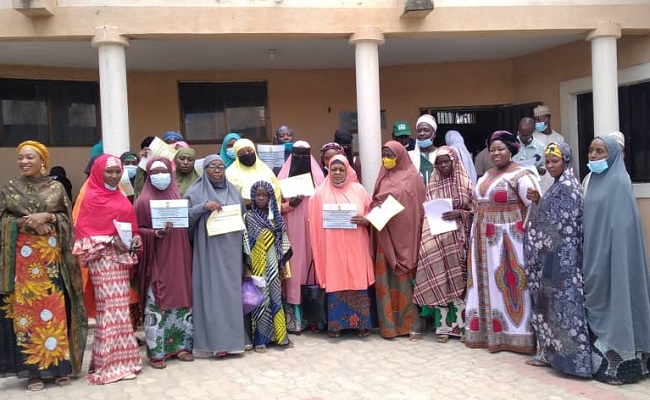 According to her, the present administration has through the ministry ensured various skills acquisition programmes and training to make women and youths self-reliant.

Mrs Patrick who lamented that women have been lagging behind in terms of adequate representation in decision-making, however, pointed out that the ministry has been making efforts to ensure active participation of women in politics.

While reiterating the importance of women in decision-making and nation-building, Mrs Patrick said there is the need for all the paperwork on women participation to be practicalised. 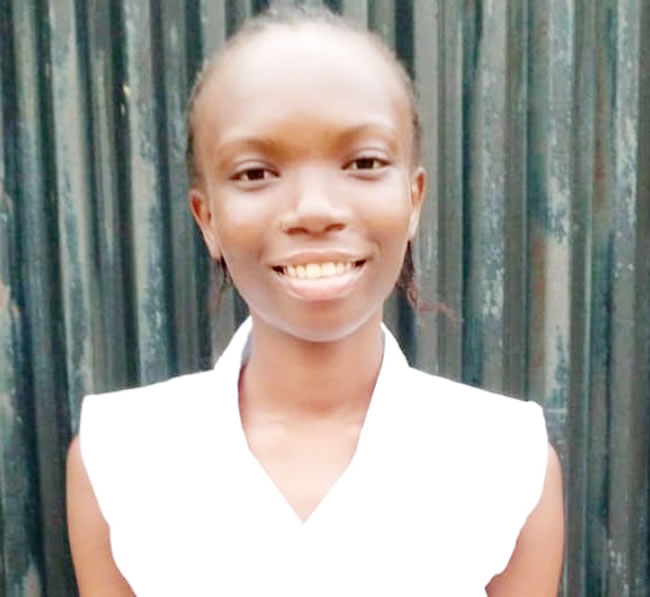