This season, Man City are currently on top of the Premier League table with three points ahead of second-place Liverpool and six points ahead of third-place Chelsea after 18 matches.

But Willian believes the three teams can win the Premier League this term but tipped Chelsea to win the English top-flight ahead of Pep Guardiola’s side and the Reds.

Willian is currently playing for Corinthians.

The 33-year-old joined the Brazilian side this year from Arsenal. 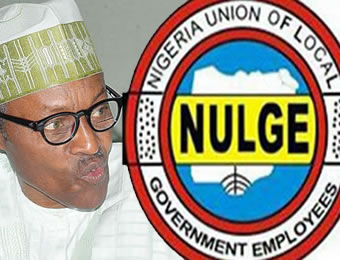