EPL: I wanted to leave Arsenal after three months – Willian

Willian has revealed he wanted to leave Arsenal after only three months, because he “wasn’t happy” in north London.

The Gunners signed the Brazilian as a free agent, after he left Chelsea in the summer of 2020.

Willian put pen to paper on a three-year deal.

However, the midfielder asked to terminate that agreement in August, before rejoining boyhood club Corinthians.

He admitted on Rio Ferdinand’s YouTube channel FIVE: “I was not happy, that’s why I didn’t perform. I don’t want to go into the details, but I wasn’t happy.

“So, when I arrived there I was happy, from the beginning I was motivated, I wanted to do well, new club, new mates, new projects.

“After three months, I told my agent ‘please, I want to go’. I don’t want to speak bad about the club because it is a big club, has a big history in football, big players played there before it’s a big club – but it didn’t work, it was of course the most difficult time of my career.” 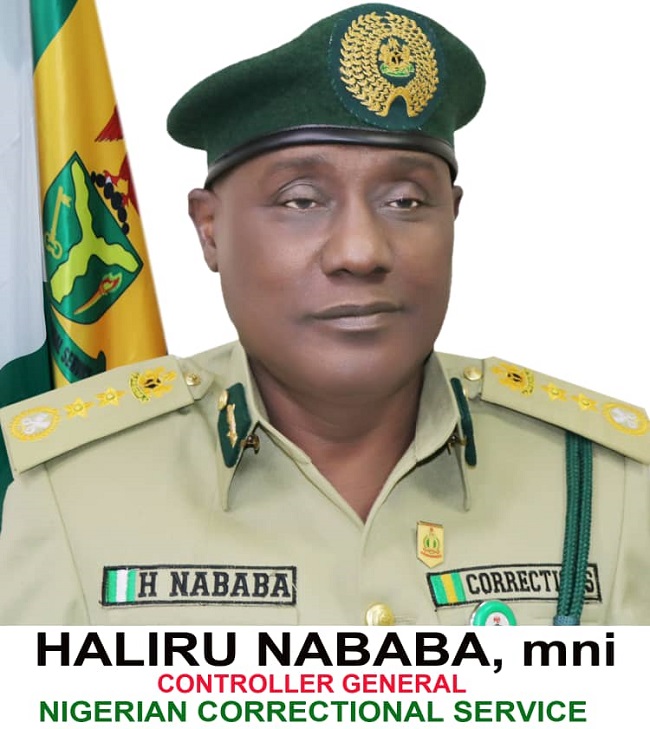 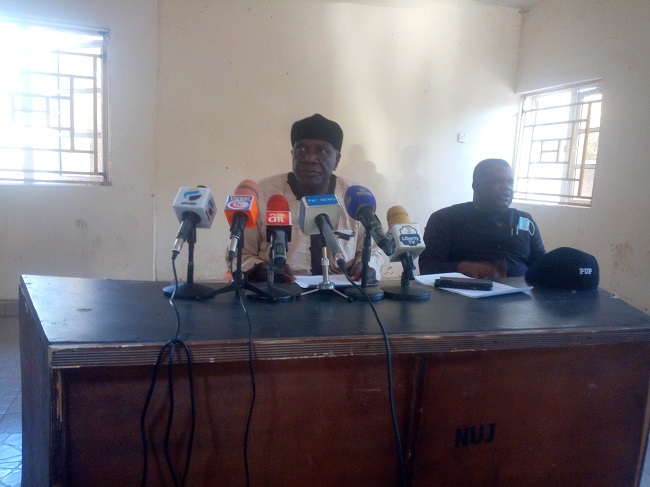