Economic realities force us into borrowing to pay salary ― Akeredolu

Governor Rotimi Akeredolu of Ondo state said the economic reality in the country has forced his government to be borrowing to pay salaries of workers, saying “this is against our earlier stand that we would not borrow to pay salaries”

This is just as the governor directed the payment of the salary of the state’s striking medical doctors after meeting with the leadership of the Nigeria Medical Association (NMA) at his office.

Akeredolu explained that the stalemate that led to their industrial action was a result of the lack of understanding from a section of the NMA, which was encouraging segregation of the workforce in terms of payment of salaries.

He however, assured the medical doctors that the Commissioner for Finance will commence the process of payment of their salary with immediate effect.

Akeredolu said “As regards the salaries of those who have not been paid, I can assure you that the money is intact, and it has been kept in an escrow account.

But you need to know that we paid all but one of your salary arrears of seven months that we met.”

While explaining the need for all stakeholders in the health sector to come to a mutual understanding with the government, the governor expressed dissatisfaction with the financial situation of the state.

He said “I thank God that we can come together as brothers, sisters and stakeholders to talk about the Ondo Project. We all have fundamental roles and responsibilities to our people. The only difference is the distribution of positions as given by God.

“My role cannot be more important than yours as doctors because I cannot save lives but you do. Honestly, if language permits, you are not unhappier than me about what we have been made to contend with financially in the state. We know it is a global issue but we are more concerned about how it affects us.

“The most painful is that we now borrow money to pay salaries because it got to that point where we cannot allow our workers to be seen as suffering due to no fault of ours.

“But if it is to bend backwards to keep our workers afloat, we shall not hesitate and that is why we are reviewing our earlier stand that we would not borrow to pay salaries.

“The danger, however, remains that we are eating our future as more goes into the recurrent than the capital as it were,”

The Permanent Secretary of the Ministry of Health, Pharm. Foluke Aladenola commended the state government efforts in ending the industrial strike after series of meetings.

“Those meetings had assessed the situation during the strike and analysed the need for all stakeholders to work together.

“They have reset fully and have also given their words not to embark on strike anymore having also realised the inconveniences that society faces as a result of such actions,” She said.

The Permanent Secretary appealed that salaries of those affected in the National Association of Government and General Medical and Dental Practitioners (NAGGMDP) and the Association of Resident Doctors(ARD) be paid.

The NMA State Chairman, Dr (Mrs) Stella Adegbehingbe, reiterated the commitment of the Permanent Secretary, promising to henceforth put the welfare of residents of the state at heart. 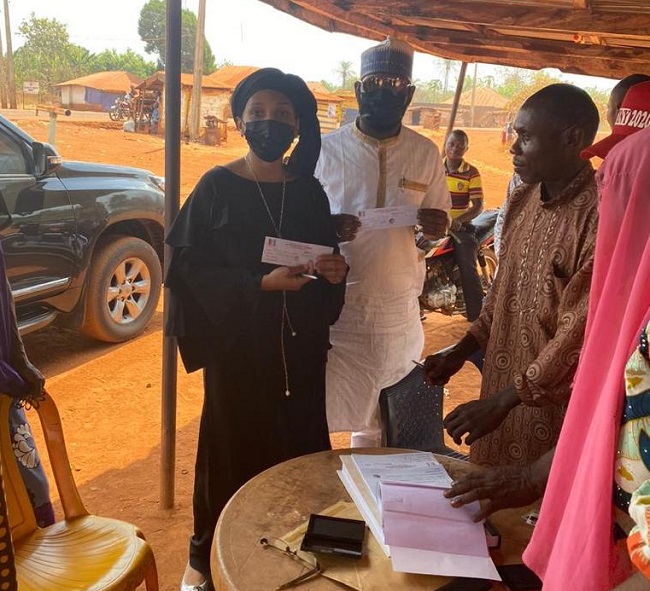 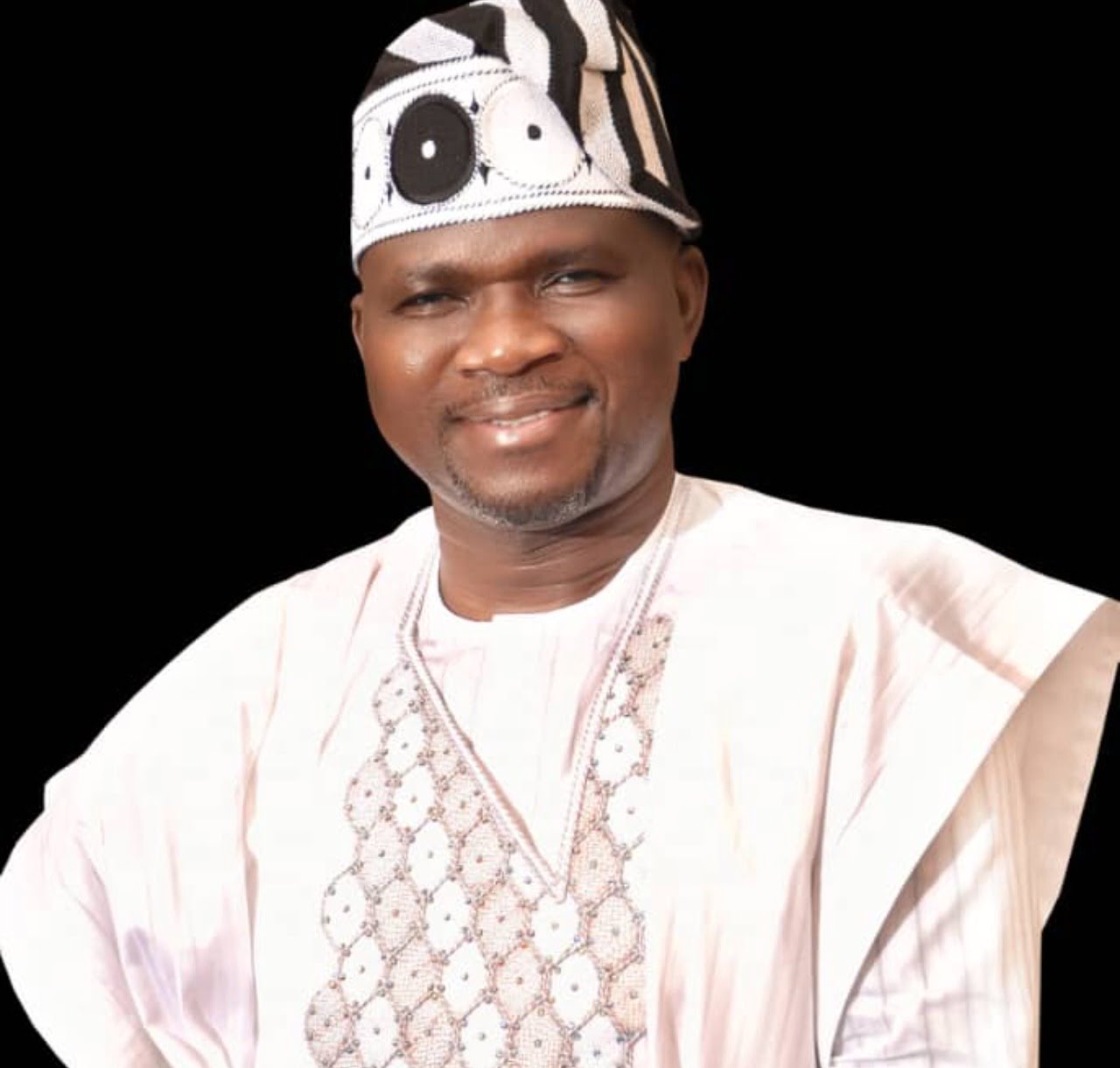 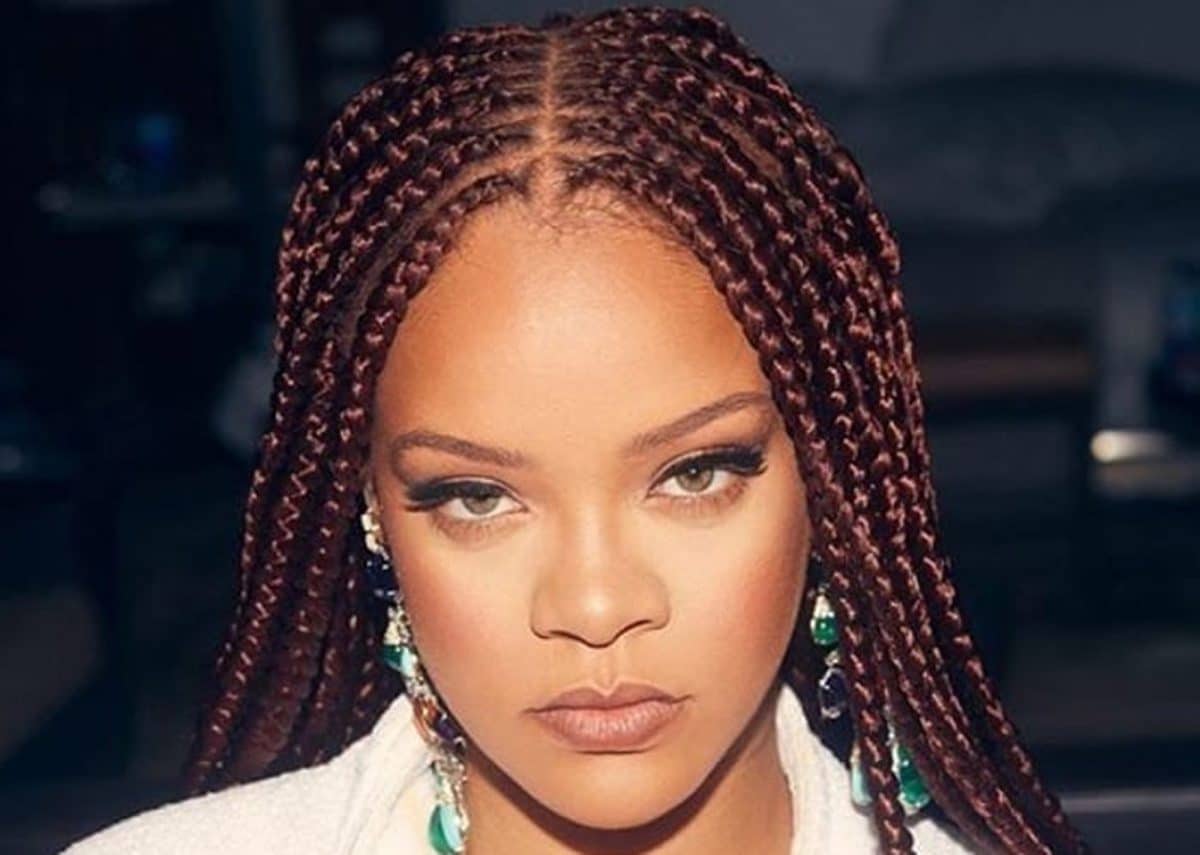