The Management of Bi-Courtney Aviation Services Limited (BASL), operators of the Murtala Muhammed Airport Terminal Two (MMA2), has rewarded one of its drivers, Mr. Eluu Emmanuel for returning a bag containing bundles of local, foreign currencies, jewelry, and other valuables worth millions of Naira.

The bag was left inside one of the passenger buses used for conveying travellers at the Airside of MMA2.

While narrating his experience, Mr. Eluu said he was returning to the Operations office when he discovered a bag left by one of the passengers and decided to do the right thing by escalating the development to his immediate Supervisor, who in turn related it to Aviation Security (AVSEC) Supervisor in charge of the Airside operation.

For this exemplary display of honesty, the management of BASL handed a cash reward and letter of commendation to Mr. Eluu.

Presenting the cash reward and letter of commendation to Mr. Eluu, the Group Head, Human Resources, Resort International, Mr. Ola Azeez, said anyone who displays such exemplary behaviour such as Eluu’s deserves to be celebrated.

According to Azeez: “Some others would have picked the bag and walked away, and such would be difficult to trace – if not totally impossible. What could only happen is to indict everybody working the shift of the time it occurred, but we thank you for your honesty, for picking up the item and handing it over to the appropriate authorities. Your singular action is clearly in sync with the Core Values of the organization.”

In the same vein, the Acting Business head of BASL, Mr. Raphael Uchegbu stated that good integrity goes across the board the entire operations of MMA2, stressing that, “we also commend his supervisors and head of the Unit for toeing the path of honour, as it could easily have been dismissed by anyone.”

It would be recalled that a staff of BASL had recently found and escalated a lost passenger bag at about 1510hrs of 30th August 2021.

According to BASL, the rightful owner of the said item has since taken possession of the forgotten luggage. 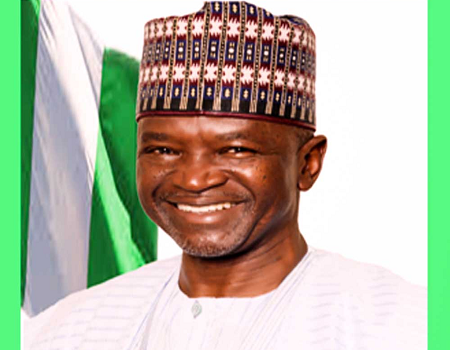 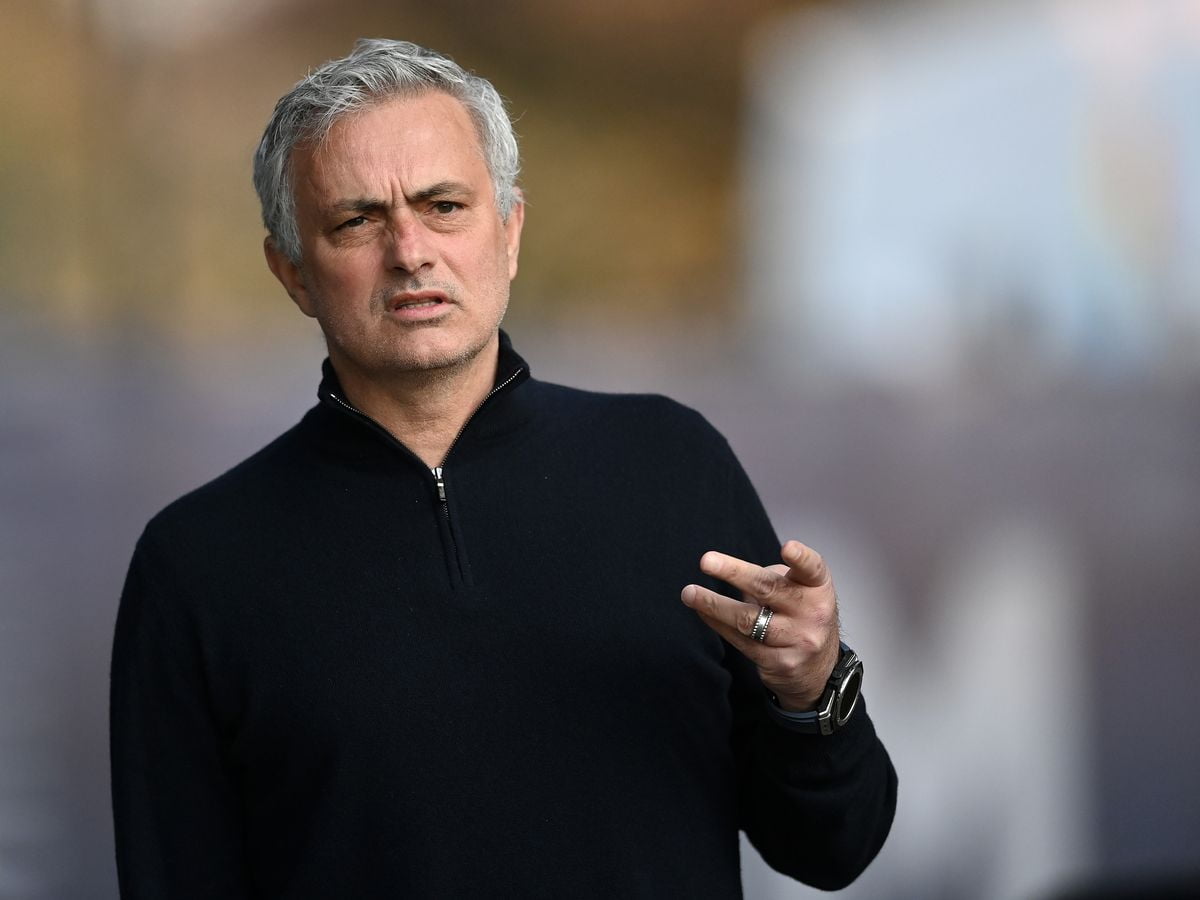