After decades of utter neglect, the Delta State government is set to complete the Asaba/Oko-Amakom/Oko-Obiokpu/Oko-Anala road project in the Oshimili south council area of the state.

As a step, the government at its executive council meeting in Asaba, the state capital announced the revocation of the multi-million naira contract for the construction of the road over poor performance.

The road contract which was awarded in 2018, transverses Oko agrarian communities that leads to Utchi, Abala, Inyi, Onuaboh etc in Ndokwa east council area of the state which is usually cut off especially in the raining season due to over flooding of River Niger.

It has been a major challenge to the state government over the years due to the peculiar topography of the area.

Commissioner for Information, Mr Charles Aniagwu, disclosed at the end of the exco meeting that the government decided to revoke the contract because the contractor was not working in line with the expected speed after collecting mobilisation funds.

According to him, the contract performance was being evaluated with a view to finding out if the contractor would refund some money to the government or not adding that another contractor with adequate capacity to complete the job would be engaged.

Aniagwu further disclosed that the state government had approved the construction and reticulation of a major water scheme in Okerenkoko in the Warri South Local government Area.

He added that the council approved the inclusion of certain erosion sites in Warri as part of efforts to address flooding in the twin cities of Warri and Effurun.

“On education, Exco approved the demolition and reconstruction of a two-storey building not in best of shape at West End Grammar School, Asaba.

“The project includes expansion of the building to 20 classrooms to enable the school to run one session instead of the morning and afternoon sessions it was currently operating and the provision of a conference hall for assembly as well as toilets.

“Exco also approved the renaming of Ogini Grammar School, Oghara to Ogini Model Secondary School, Oghara and the approval of training and acquisition of starter packs in ICT for youths in the state for the Ministry of Science and Technology.

“At Exco, we also discussed the provisions made for the various ministries in the 2022 proposed budget and the possibility of a supplementary budget for 2021,” he stated.

In spite of the huge investment in the water sector by the government and international organisations, water scarcity has grown to become a perennial nightmare for residents of Abeokuta, the Ogun State capital. This report x-rays the lives and experiences of residents in getting clean, potable and affordable water amidst the surge of COVID-19 cases in the state…  Delta revokes Asaba-Oko road contract awarded in 2018 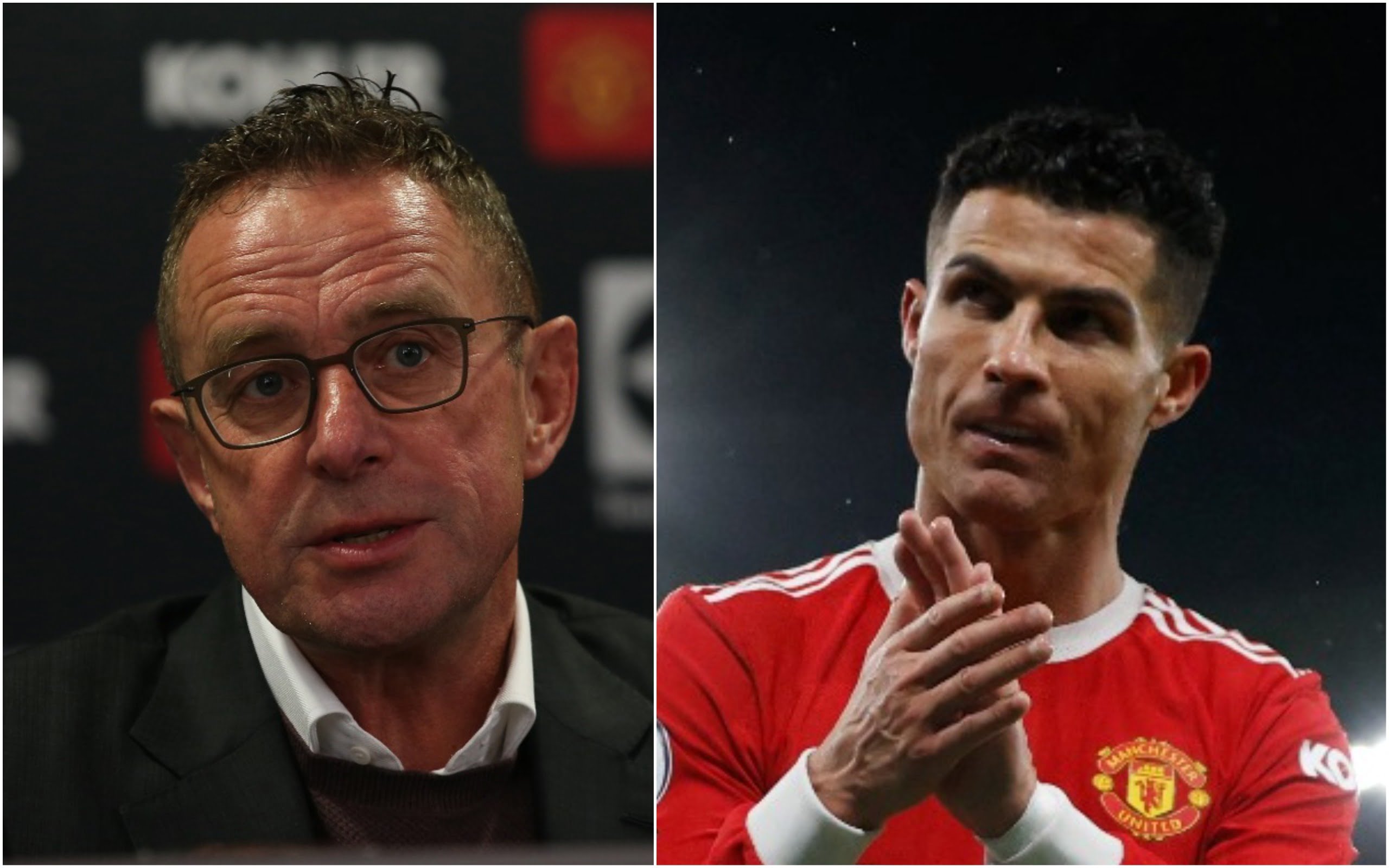 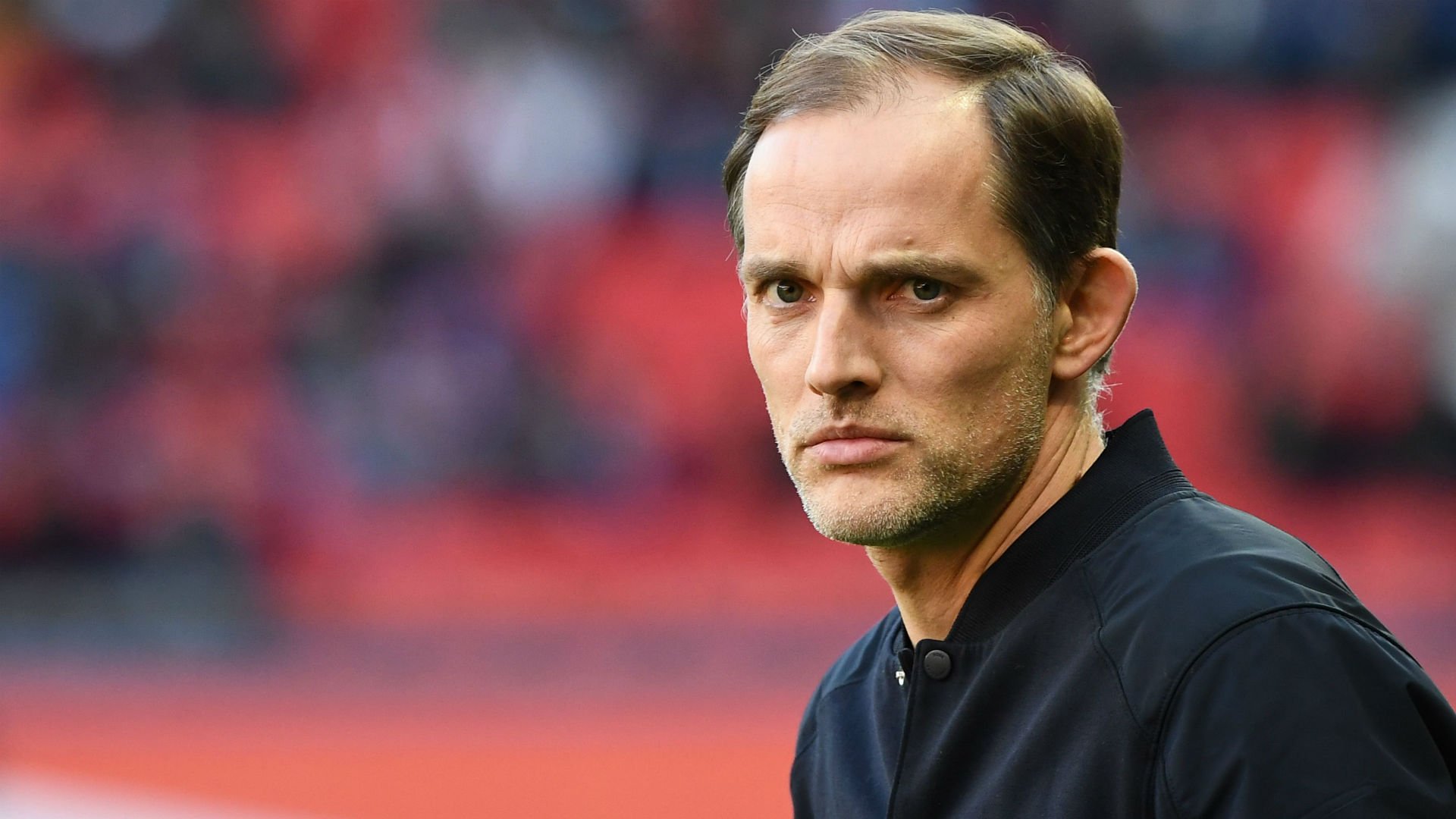