Court to rule on Friday as FG, resident doctors agree to negotiation

The National Industrial Court, Abuja, has fixed Friday for ruling in a suit between the striking members of the Nigerian Association of Resident Doctors (NARD) and the Federal Government, as they agreed to negotiation.

The judge, Justice Bashar Alkali, fixed the date after the counsel made their submissions which bordered on court jurisdiction and contempt proceedings.

The judge in addition said before the next adjourned date, parties should return to the negotiation table as stated by the counsel.

When the matter which was slated for hearing of applications came up, the claimant’s counsel, Tochukwu Maduka, informed the court that subject to its convenience, they were ready to take their motion on notice, which had been filed with motion ex parte.

The defendant’s counsel, Femi Falana, in his response, said that the claimant came behind his client’s back to approach the court for an accelerated hearing in the matter which was initially adjourned till September 22.

He added that the application was granted and hearing of the motion on notice and pending applications were therefore set to be taken.

In addition, he said that they had filed and served an application challenging the jurisdiction of the court. He argued that the application should take priority before any other application.

Maduka, however, said that although applications were slated to be taken, there was a contempt proceeding for committal filed on September 14 before the court that ought to be taken before any other application.

He said that the committal proceeding application was for the refusal of the claimant to obey the court order. He said that where the issue of contempt is raised in law, it ought to take priority before the issue of jurisdiction.

He added that the law stated that in any suit commenced by way of originating summon, the issue of jurisdiction should be taken together with the substantive suit.

He further submitted that they had not been served with the application challenging the jurisdiction of the court.

Maduka at this point, therefore, urged the court to give them time in order to respond to the defendant’s preliminary objection challenging the jurisdiction of the court.

Falana in his response said that there was no committal application before the court, adding that what the claimant’s counsel was referring to as a committal proceeding should be Form 86 which is for refusal to obey orders.

Falana said Form 86 ought to be followed by Form 87 which will be for a party to appear before the court to show cause why they should not be committed to prison for contempt in Order 86, Rule 2 and 3 of the court.

In concluding his argument, Falana prayed the court to make an order to direct the parties to return to the negotiation table in line with the previous order as granted by the court ordering parties to cease all forms of hostilities.

The News Agency of Nigeria ( NAN) reports that the claimants, the Ministry of Health and the Federal Government through the Ministry of Labour had earlier approached the court through an ex parte motion praying for some orders of the court.

The claimants had sought for an order of interlocutory injunction restraining members of the respondent in all states of the federation from further continuing with the industrial action embarked on, on August 2.

Another order sought by the applicants was for an interlocutory injunction compelling all members of the respondent in all states of the federation to suspend the said industrial action.

Court to rule on Friday as FG, resident doctors agree to negotiation

In spite of the huge investment in the water sector by the government and international organisations, water scarcity has grown to become a perennial nightmare for residents of Abeokuta, the Ogun State capital. This report x-rays the lives and experiences of residents in getting clean, potable and affordable water amidst the surge of COVID-19 cases in the state…  Court to rule on Friday as FG, resident doctors agree to negotiation 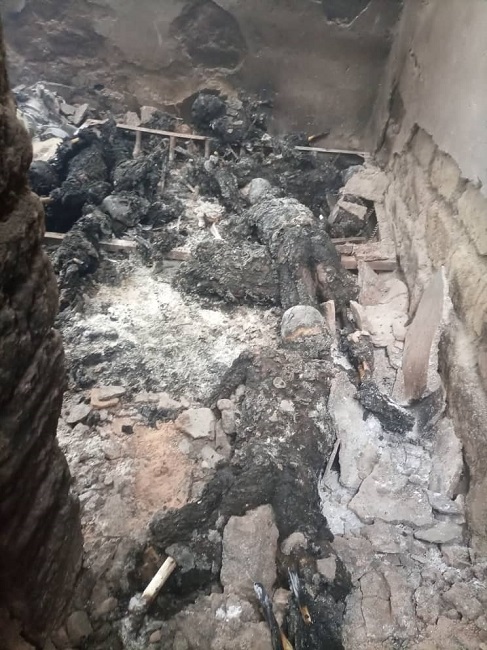 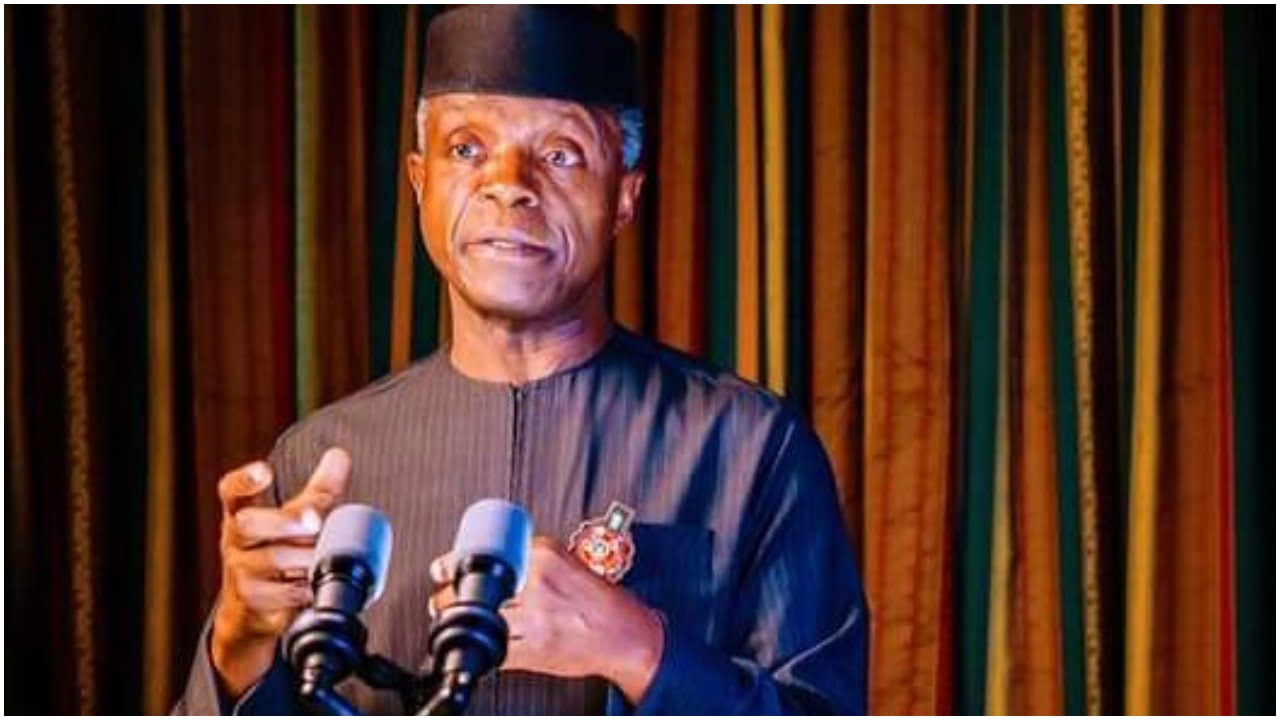