Bala Mohammed, thanked the outgoing Head of Civil Service, for his invaluable contributions to the development of Civil Service in Bauchi State and wished him the very best in his future endeavours.

He also holds MSc in Agric-economics from Abubakar Tafawa Balewa University (ATBU), Bauchi, and a Masters in Public Policy and Administration from the Bayero University, Kano (BUK). He is currently pursuing a Doctorate degree programme in Economics at the Bauchi State University, Gadau.

Until his appointment, he was the Permanent Secretary, Ministry of Budget & Economic Planning, Bauchi State.

Similarly, the Governor has approved the appointment of twenty-two new Permanent Secretaries in the State Civil Service.

The appointment of the new Head of Civil Service and the (22) Permanent Secretaries takes immediate effect as contained in a statement by, Mukhtar M. Gidado, Special Adviser Media. 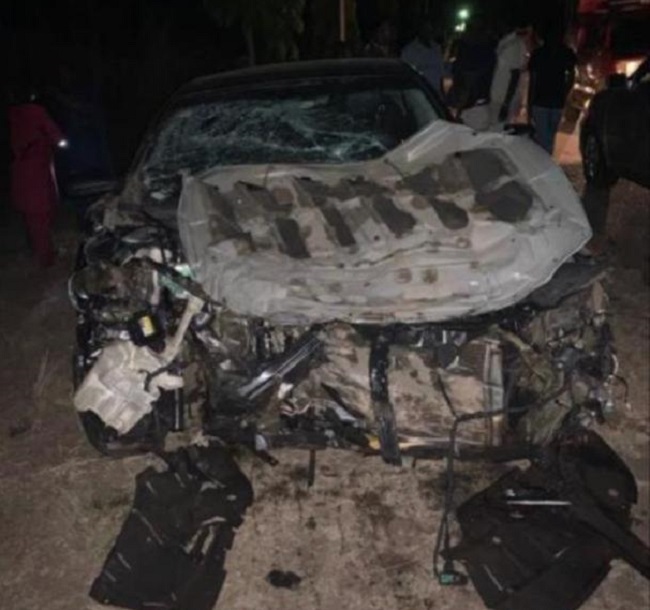 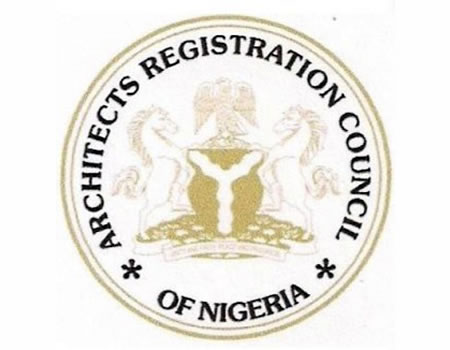