Banditry will not end in North with unchecked Almajiri system ― CAN

The Christian Association of Nigeria (CAN) in Imo State, has warned that the security challenges and banditry in the Northern region would not end soon as the Almajiri phenomenon continue unchecked.

The body also urged the government to caution popular Islamic cleric, Ahmed Gumi whose utterances, he said, have been promoting banditry in the Northern region.

According to CAN, since the government had allowed insecurity to continue, it would consume the nation.

The chairman of CAN in Imo State, Rev. Dr Eches Divine Eches, stated these in an interview with journalists in Abuja ahead of its 45th anniversary and Founder’s Day scheduled for Friday this week in Owerri.

Eches said the programme was necessary in remembering the labour of past heroes, including over 250 retired church leaders and indigent youths and women across the 27 LGAs in Imo State who were weak and retired.

He said: “I want to also give kudos to His Excellency, the Executive Governor of Imo State, Senator Hope Uzodinma, who in his magnanimity provided and partnered with the church for the resources to get this done.

“They laboured to bring to bear what we are enjoying and working on today. We thought it very necessary to remember the weak among us as most of them are passing through terrible times, especially in such a time as this in our nation.

“So, we thought it very important that we will use this 45th anniversary of our Founders’ Day to celebrate such a people and remember their labours, and say to them ‘you deserve to be celebrated’ both by cash and gift,” he said.

He warned that except drastic measures were put in place to curtail Almajiri phenomenon, banditry would remain in Northern Nigeria.

He said: “You can’t have Almajiri system of life and government in the last 40 years in our nation bringing up people without any trace to families, hometowns or nationalities. They are scattered all over the street, without you knowing that someday they will leave the street and go to the bush where they will begin to do the trade of kidnapping.

“You can’t, in a sane nation, have the likes of Gumi, a religious scholar, going about promoting banditry and you don’t think that this will continue. Yet, that is what we are seeing today. We are not seeing anything more than what we have planted.

“We allowed this thing (insecurity) to continue and it is now going to consume the nation if drastic measures are not put in place to take them (Almajiri) out of the streets. Give them a sense of belonging, put them in school, and help them realize their potentials.

“These bandits were the Almajiri who used to be in front of our houses and begging. We are praying and that is why God is still sustaining our nation. I trust God will continue to sustain us in Jesus name.” 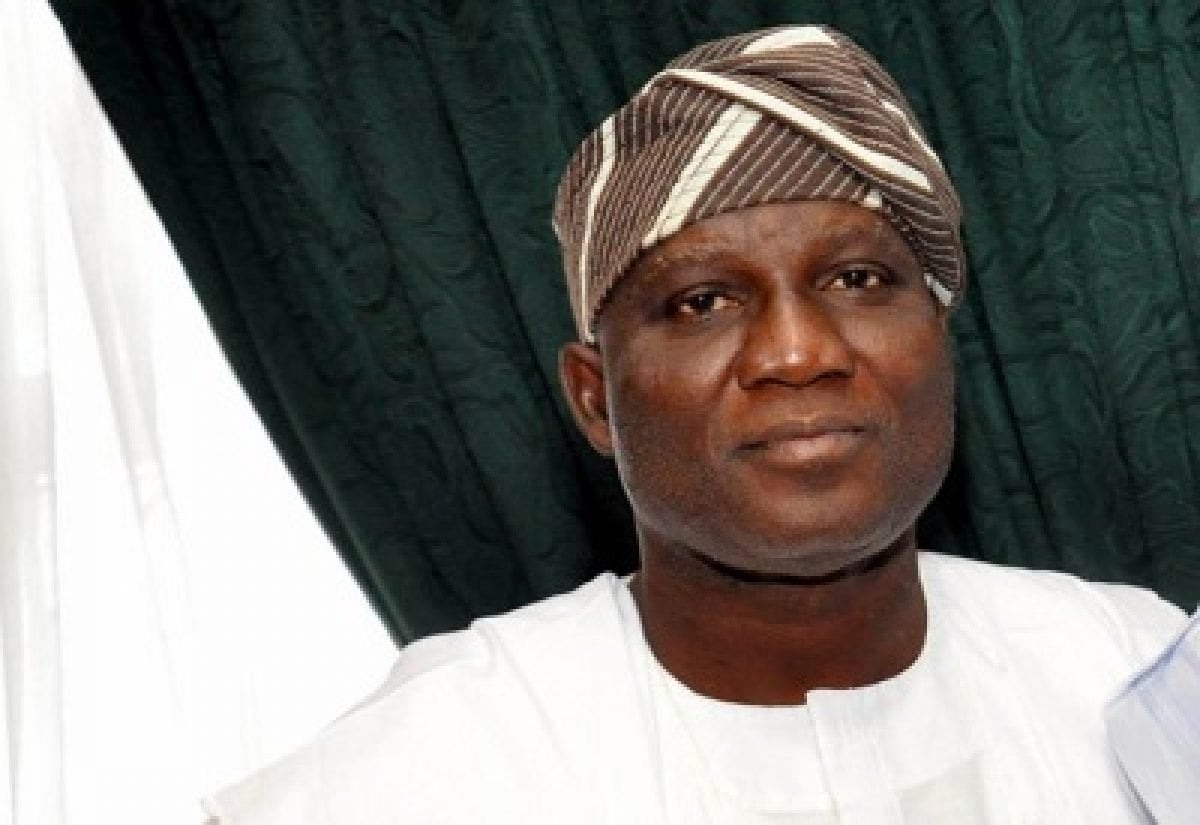 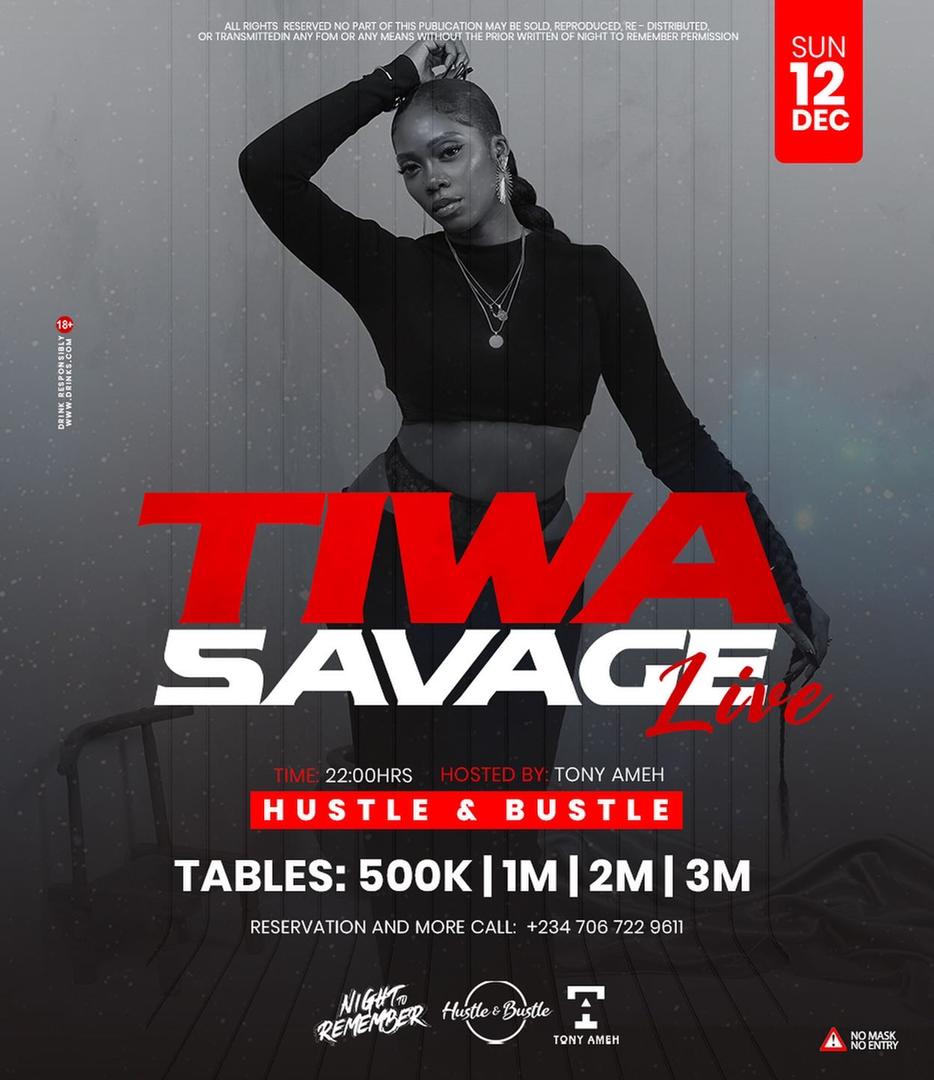 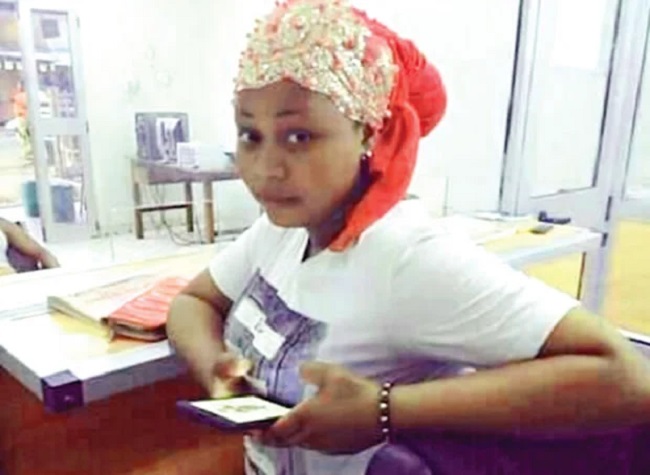