The All Progressive Grand Alliance (APGA) has affirmed the Minister of Labour and Employment, Senator Chris Ngige, as the leader of All Progressive Congress (APC) in Anambra State, for supporting Professor Chukwuma Soludo, the winner of the just-concluded November 6, 2021 governorship election in the state.

The National Chairman of All Soludo Support Group (ASSG), Chief Jude Emecheta, gave the affirmation over the weekend during the group victory party celebration of the November 6, 2021 election, held at Prof. Dora Akunyili Women Development Centre Awka, the state capital.

According to him, Ngige deserves to be respected for playing a mature opposition rule in the state, especially, during the governorship election.

“Ngige, in a goodwill message by his Media Office, shortly after the announcement of the winner by the Independent National Electoral Commission (INEC), congratulated the former Governor of the Central Bank of Nigeria (CBN) for a resounding victory at the poll, saying it is a victory well-deserved,” he said

Emecheta, who was reacting to the eleven political parties that have filed petitions against the outcome of the gubernatorial election that produced Soludo as the winner, advised the parties to sheathe their swords and allow the governor-elect, who massively won 19 local government areas at of 21 LGA in the state to concentrate on his development agenda for Ndi-Anambra.

“Not that APGA is afraid to confront them in the court, but I am appealing to them, especially, Senator Andy Uba of the APC, to withdraw their petitions because I know and I believe, they will not succeed, because Soludo’s victory is a mandate from God and the good people of Anambra. They are only going to court to spend their resources and to show their political relevance,” he added.

Speaking further, Emecheta, who is also the Managing Director of Anambra State Signage and Advertisement Agency, urged members to pray for the party’s victory at the tribunal. 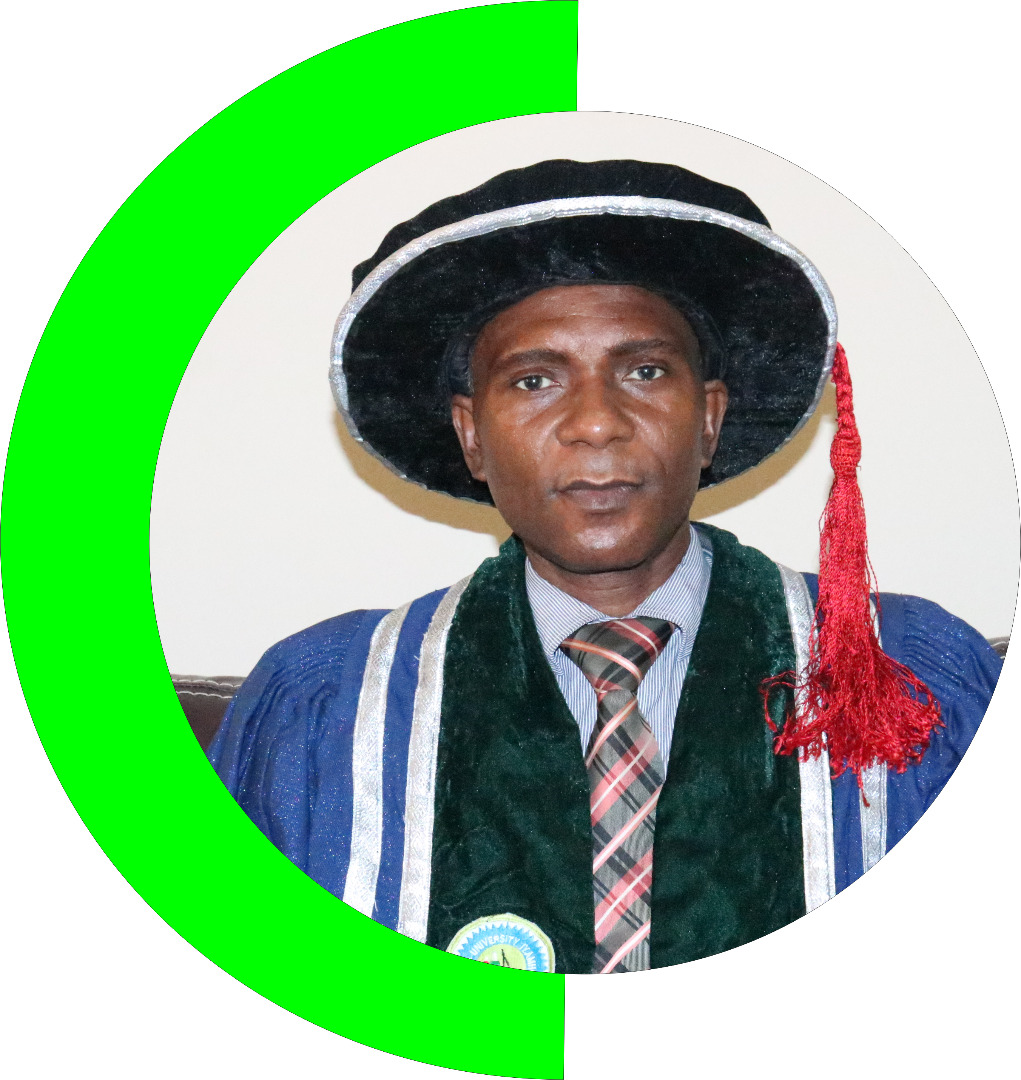