Firms across eighty-nine industries in twenty-four states of the federal were closed up for violating environmental guidelines in Nigeria.

Jauro who canvassed for a special court to facilitate speedy closure of cases on environmental matters lamented the slow pace of environmental cases.

His words: “The Agency carries out enforcement exercise to erring facilities, industries and businesses who refuse to abide by set standards and environmental obligations.

“Facilities that have been issued with at least 3 letters of Notification of Concerns or 3 Abatement Notices and still refuse to take actions on the recommendations on the concern are sealed (carrot and stick approach) until penalties are paid.

“Sometime this year, the Agency carried out such exercise in 24 States of the Federation where a total of 89 facilities were sealed. Some of these facilities were dragged before the court of Law for appropriate sanctions,” Jauro stated.

He noted that in its bid to ensure convention on international trade of endangered species of flora and fauna, the agencies sized several specimens such as Elephant tusk, worked, semi-worked Ivory, Pangolin Scales, Rhino Horn in collaboration with the Nigerian Customs Service, National Center Bureau (NCB) Interpol.

According to him “Presently, about 2,972 pieces of Elephant tusk and ivories weighing 1,3851.55kg, as well as 74 pieces of non-elephant ivories weighing 98.50kg and 27 sacks + Leather Bag weighing 290.05kg are in the Agency’s custody as seized items.

“Culprits of these items have been prosecuted by the Agency in the court of law,” he stated.

Claim: A viral WhatsApp voice note, purportedly made by the director and CEO of WhatsApp, claims users will have to start paying for WhatsApp services.

Verdict: The viral WhatsApp voice note claim is a hoax. The content is not new and has been circulated as a broadcast message several times in the past.

Marburg Virus: What You Need To Know About Disease Recently Detected In West Africa

On Monday, August 9, 2021, the World Health Organisation (WHO) confirmed the first case of Marburg virus in West Africa in Guinea. This development has sent shivers down the spines of West Africans who are still grappling with the effects of the coronavirus pandemic. But before this dreaded disease is greeted by rumours and misinformation, here is what you have to know about the virus.APC states to establish Health Emergency Trust Fund…

FACT CHECK: US Did Not Give Nigeria 48 Hours Ultimatum To Detain Abba Kyari

VERDICT: The claim is false and misleading. The US did not give Nigerian Federal Government 48 hours ultimatum to detain Abba Kyari. 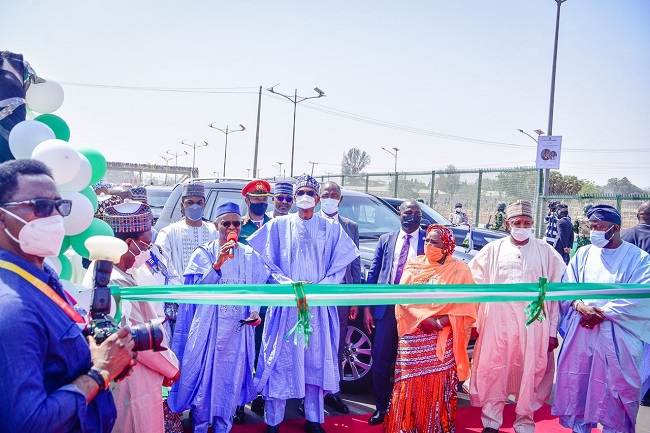 How I narrowly escaped being killed in bomb blast on Kawo br... 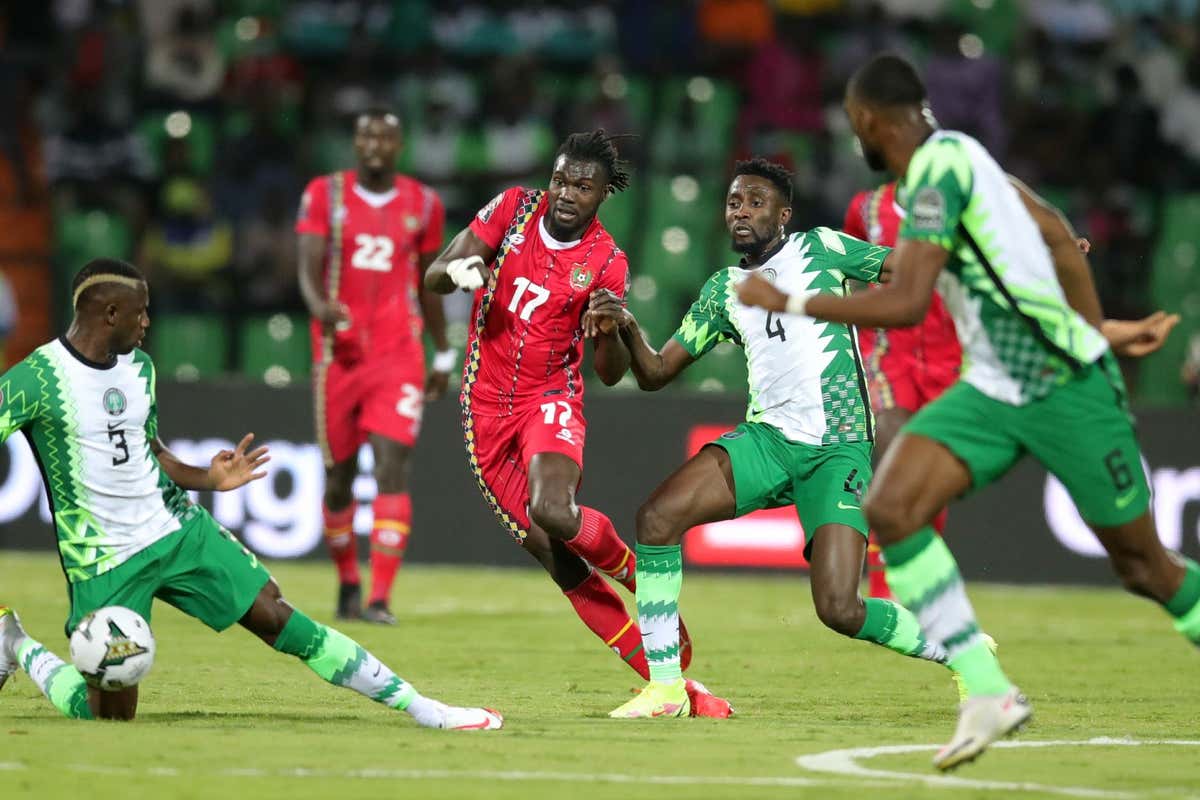 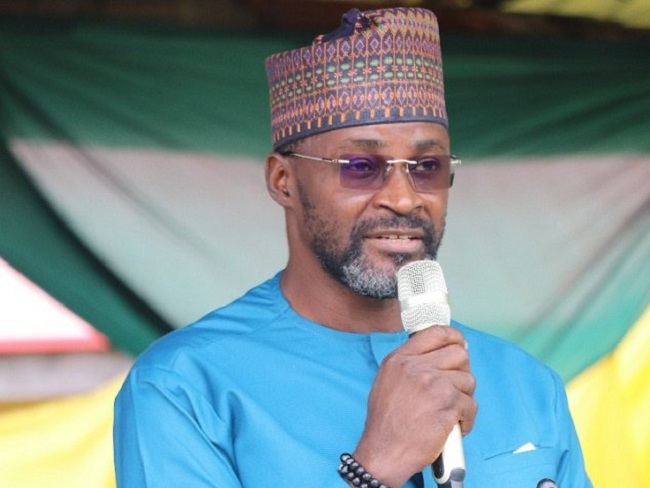